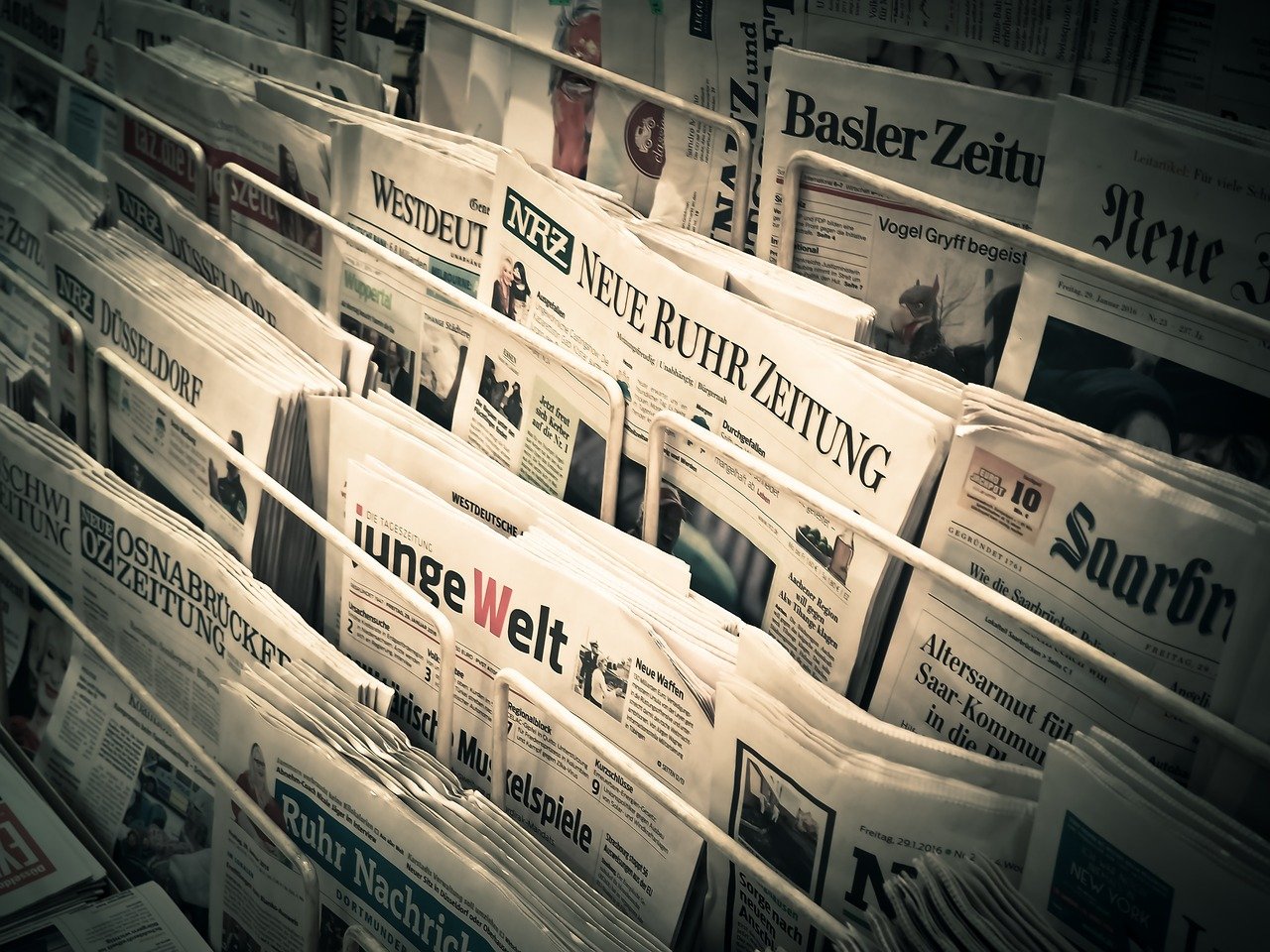 TASS, Russian state-affiliated news, reported that the website was blocked after a March 26, 2022 order from the Russian prosecutor general’s office accusing the news outlet of “posting calls for mass disorders, extremism and participation in unauthorized rallies.” The office did not give specific examples of the alleged transgressions.

BILD reports around the clock on Putin’s war of aggression in Ukraine, also in Russian. The blocking of BILD.de by the Russian censor confirms our journalistic work for democracy, freedom and human rights. And it encourages us to give Russian citizens even more opportunities to find out about news and facts beyond the Russian government propaganda.

In early February, 2022, diplomat Maria Zakharova accused Bild of crossing “all possible lines of human, genuine morality and ethics” by publishing an article about Russia’s preparations for engagement in Ukraine.

This restriction adds to concerns about the integrity of reporting on the Russian invasion of Ukraine. On March 18, UK communication services regulator Ofcom revoked Russian state-controlled broadcaster RT’s license to broadcast in the UK.