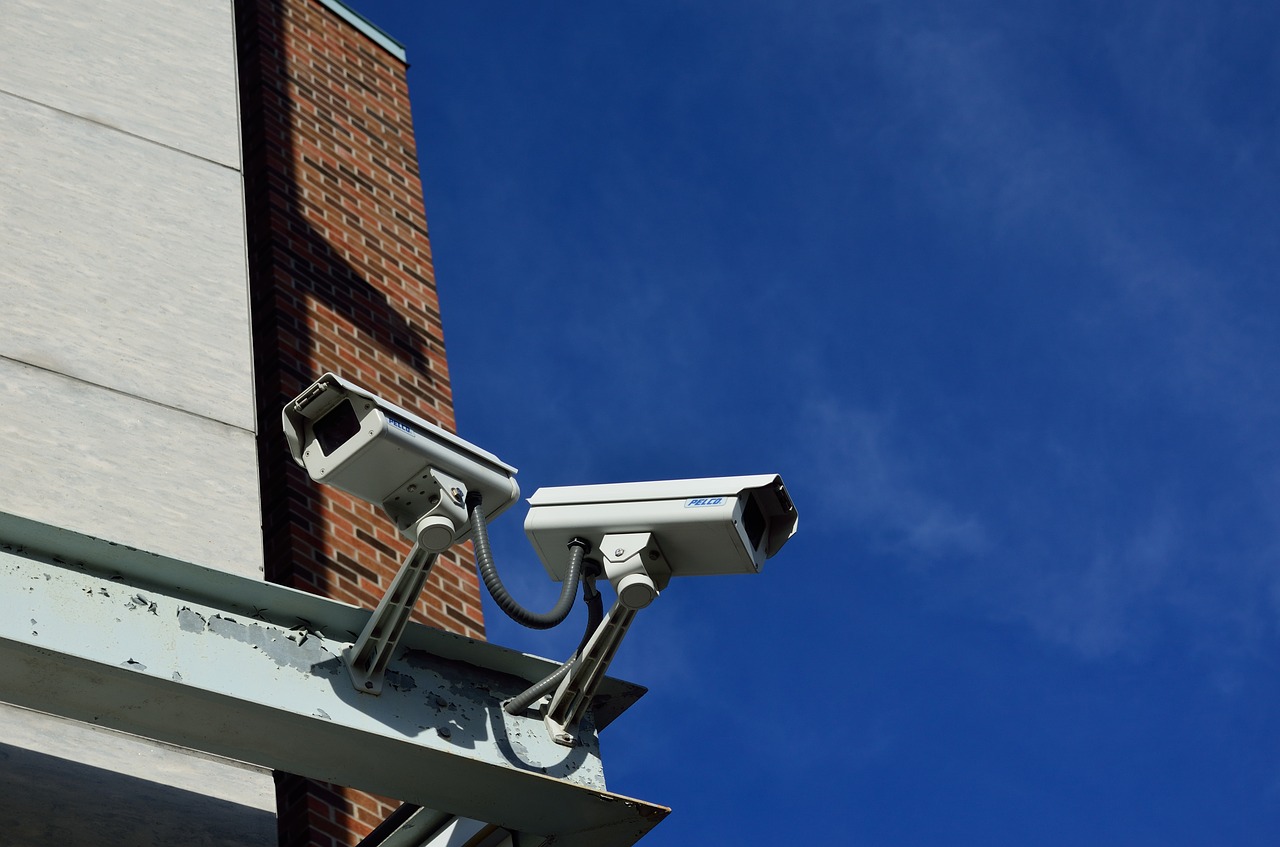 The spyware company NSO Group Sunday filed a defamation lawsuit against Calcalist, an Israeli financial news portal, over a series of investigative articles alleging that the Israel police used its Pegasus spyware to remotely access, control, and extract data from phones of Israeli citizens without a warrant.

Following the report by Calcalist, Israel’s Justice Ministry launched a probe into the allegations. An investigation team headed by the Deputy Attorney General published its interim report on 21 February stating that there is no indication that the software was used for surveillance of citizens without a court order. It further confirmed that the police access the system only through the user interface and do not have access to the system’s internal database.

The NSO Group sent a warning letter to Calcalist on 10 February blasting the claims of the news articles for failing to meet minimum evidentiary standards for publication. In an email to JURIST, a spokesperson of the company said that the Calcalist has failed to respond or publish a correction and it is “increasingly clear” that the claims were intentionally made to publicly defame the company:

The findings from this investigation seem to demonstrate that some media outlets are look[ing] for any possibility to attack NSO based on incomplete, inaccurate and unsubstantiated headline-driven information. The company is proud that its technologies are used for the critical fight against serious crime and pedophilia in Israel and around the world, all in accordance with local laws… We will continue to develop advanced technologies whose contribution to security in Israel and around the world is invaluable.

The lawsuit is filed at the Rishon Lezion Magistrate’s Court and demands a front-page correction by Calcalist as well as a ₪1 million ($309,000) donation to Holocaust survivors and victims of sexual violence.