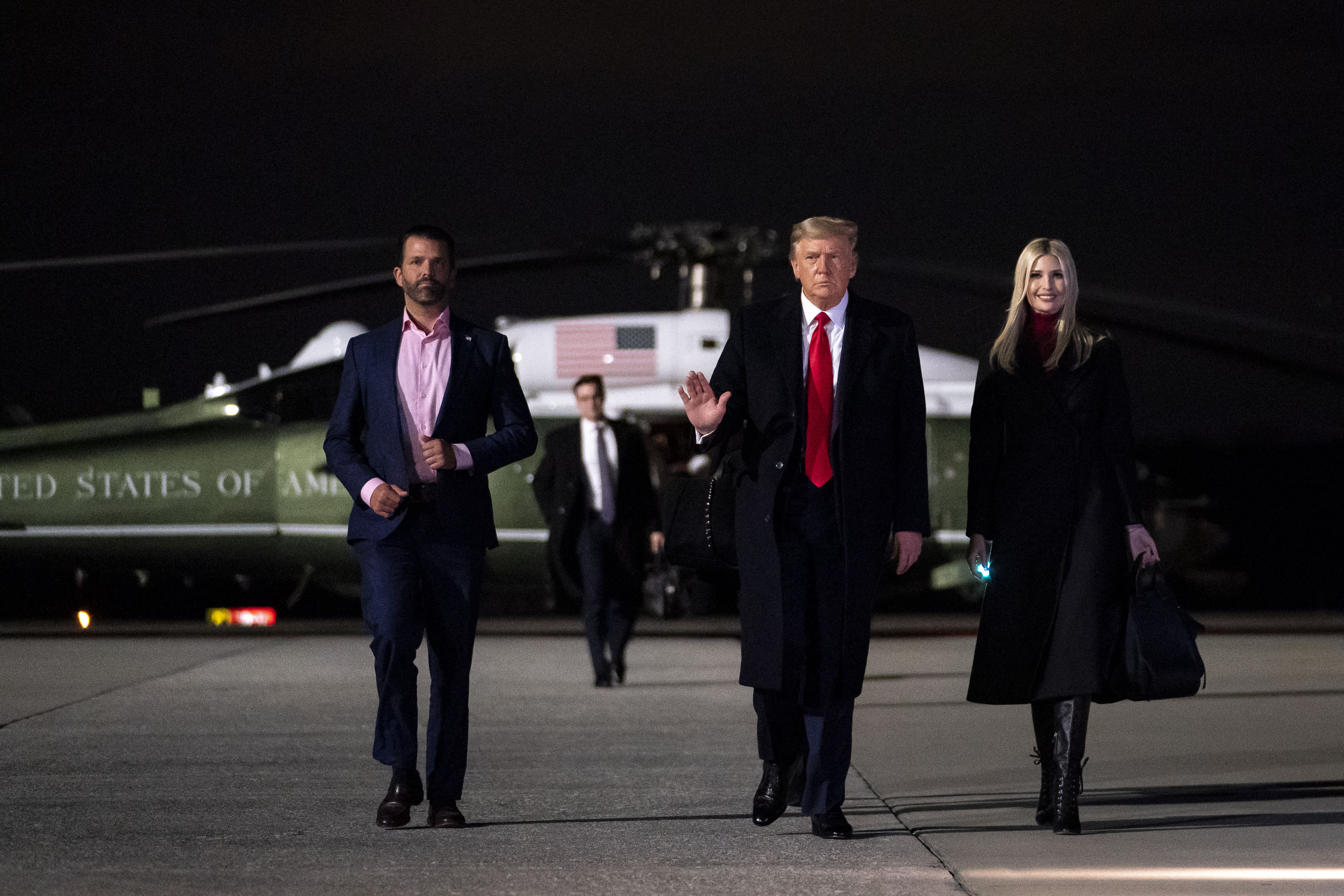 A New York state judge Monday ordered the Trump Organization to comply with a subpoena for e-discovery from New York Attorney General Letitia James by the end of April.

The subpoena stems from a New York Office of the Attorney General (OAG) investigation into the Trump Organization which began in 2019. The investigation began after Donald Trump’s former lawyer, Michael Cohen, testified to Congress that the organization manipulated the value of Trump’s assets to obtain loans and insurance while also reducing tax burdens. Most recently, a New York state judge ruled that former US President Donald Trump, Donald Trump Jr. and Ivanka Trump had to comply with subpoenas for sworn testimony in connection with the investigation. The Trumps have since appealed the decision.

Monday’s decision from Supreme Court of New York Judge Arthur Engoron concerned the e-discovery of electronic devices belonging to individuals included in the investigation. The e-discovery could potentially cover electronic documents and records as well as text messages.

Both representatives from the Trump Organization and the New York OAG are scheduled to appear for an in-person status conference with Judge Engoron on April 25, days before the e-discovery process is scheduled to come to a close.