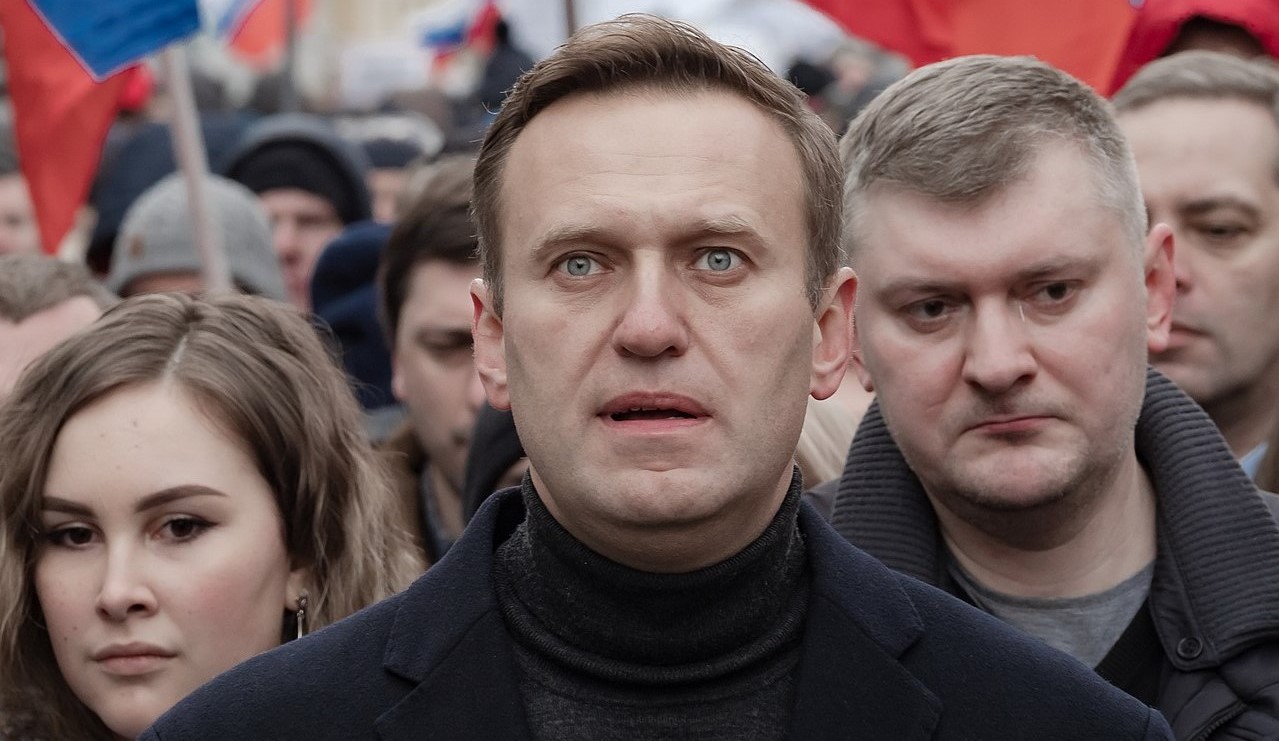 Russian state-owned news agency TASS Tuesday reported that a court found dissident Alexey Navalny guilty of fraud and contempt of court and sentenced him to nine years in prison. Navalny is a lawyer and longtime Russian opposition leader who survived an assassination attempt in August 2020. Russian authorities are widely believed to have organized the attack.

Judge Margarita Kotova of Moscow’s Lefortovsky District Court announced that Navalny is guilty of fraud and “embezzlement of other people’s property through deception.” Navalny reportedly embezzled about 25,600 USD through his organization, the Anti-Corruption Foundation (ACF). Later, Kotova found Navalny guilty of contempt of court for his behavior during a prior defamation trial. According to Guardian reporter Theo Merz, Navalny “clashed” with the judge and accused the government of falsifying testimony against him.

Navalny will serve his sentence in a strict regime penal colony. He must also pay a 1.2 million rubles (11,320 USD) fine and will serve one year of restriction of freedom after his release.

Navalny released a statement via Twitter, saying, he is “not just continuing the operations of the Anti-Corruption Foundation, [he is] going to take them to a new level.” He added, “[f]ighting against censorship and bringing the truth to the people of Russia has remained our priority. The Kremlin smashes the media, and in response we create new ones.”

Corruption kills. As Ukrainian cities are bombed by Putin, this has never been more obvious. Putin and his circle have done everything to stay in power — and steal, and steal, and steal some more. High on their own supply, they started a devastating war.

But we have the power to make sure that these murderers and thieves can’t enjoy their ill-gotten gains. We will find all of their mansions in Monaco, their villas in Miami, their riches everywhere — and when we do, we will take everything from the criminal Russian elite.

We have been fighting Putin since 2011. We will fight him until we win.