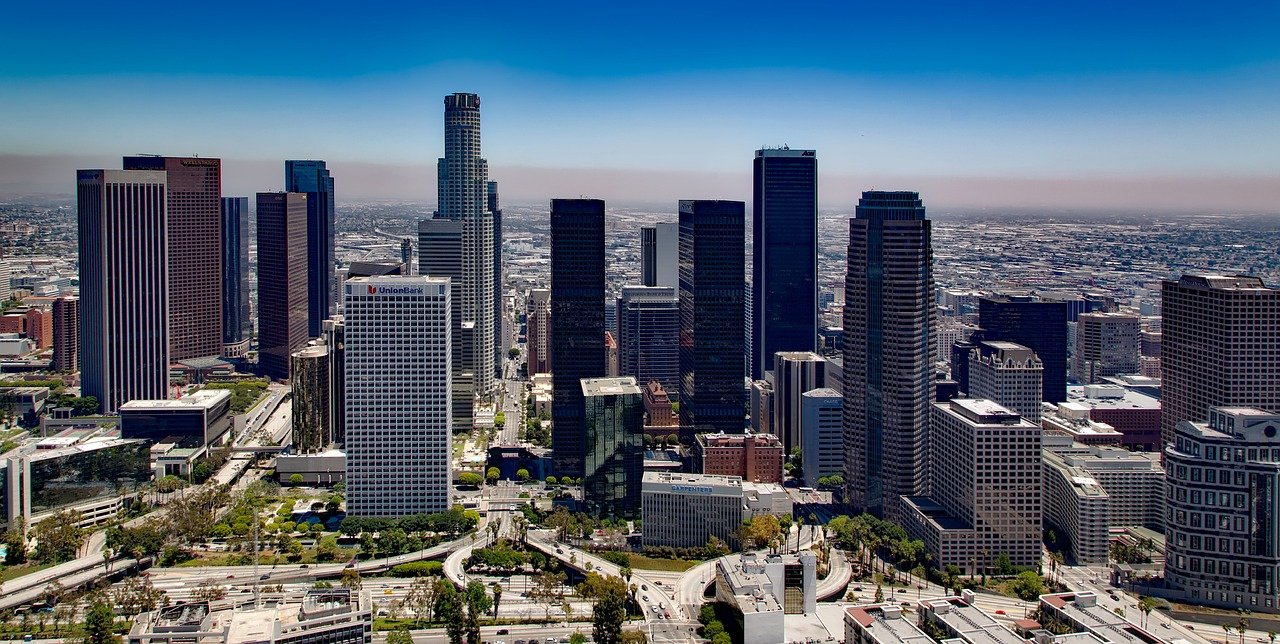 The City of Los Angeles Monday announced that it filed a lawsuit against the Monsanto Company and two other related companies who are potentially liable for the continued production of a toxic chemical used in paints. The public nuisance lawsuit alleges that Monsanto knew the industrial chemical they manufactured, polychlorinated biphenyl (“PCB”), was highly toxic and would produce environmental contamination and risks to animal and human health, yet they continued to promote and sell these products and publicly deny their danger.

PCBs are synthetic organic chemical compounds that were sold under the trade names of Aroclor, Pydraul and Turbinol and used in “paints, caulks, inks, dyes, paper products, lubricants, sealants, plasticizers, coolants, hydraulic fluids, fireproofing, and industrial electrical equipment,” as well as a number of household products.

PCB exposure has been linked to several public health concerns, such as cancer, liver, thyroid and ocular changes, neurodevelopmental and behavioral changes and reduced birth weight. Studies have also found strong correlations between PCB exposure and decreased reproductive capacity in bird and reptile populations, as well as other health effects on mammals and marine mammals.

The City alleges that Monsanto’s internal documents show that they were aware of the health risks of PCB as early as 1936 when workers exposed to PCB fumes experienced skin breakouts and liver damage resulting in death. In the 1940s, Monsanto considered and then rejected a proposal of studying the effects of PCB in-house because it was “too costly” and “not in the company’s best interest.”  In March 1970, after learning of PCB contamination of milk from a PCB-containing paint possibly flaking off from the interior walls of approximately 50 silos in which the milk was stored in Ohio, Monsanto Medical Director Dr. R. Emmet Kelly communicated the following to Monsanto officials:

All in all, this could be quite a serious problem, having legal and publicity overtones. This brings us to a very serious point. When are we going to tell our customers not to use any Aroclor in any paint formulation that contacts food, feed, or water for animals or humans? I think it is very important that this be done.

Monsanto never followed Dr. Kelly’s suggestion. Additionally, the City alleges that Monsanto directed that PCB and PCB-contaminated products be disposed of in ordinary landfills and sewers, where the company knew the dangerous chemical would be introduced to soil and surface waters. After being introduced into the environment, PCBs do not break down readily and may remain for decades absent remediation.

The City is seeking a jury trial, as well as an order for the defendant companies to abate the public nuisance, including funding future abatement measures. Additionally, the City seeks compensatory damages, punitive or exemplary damages, attorney’s fees and pre and post-judgment interest on all monies awarded.