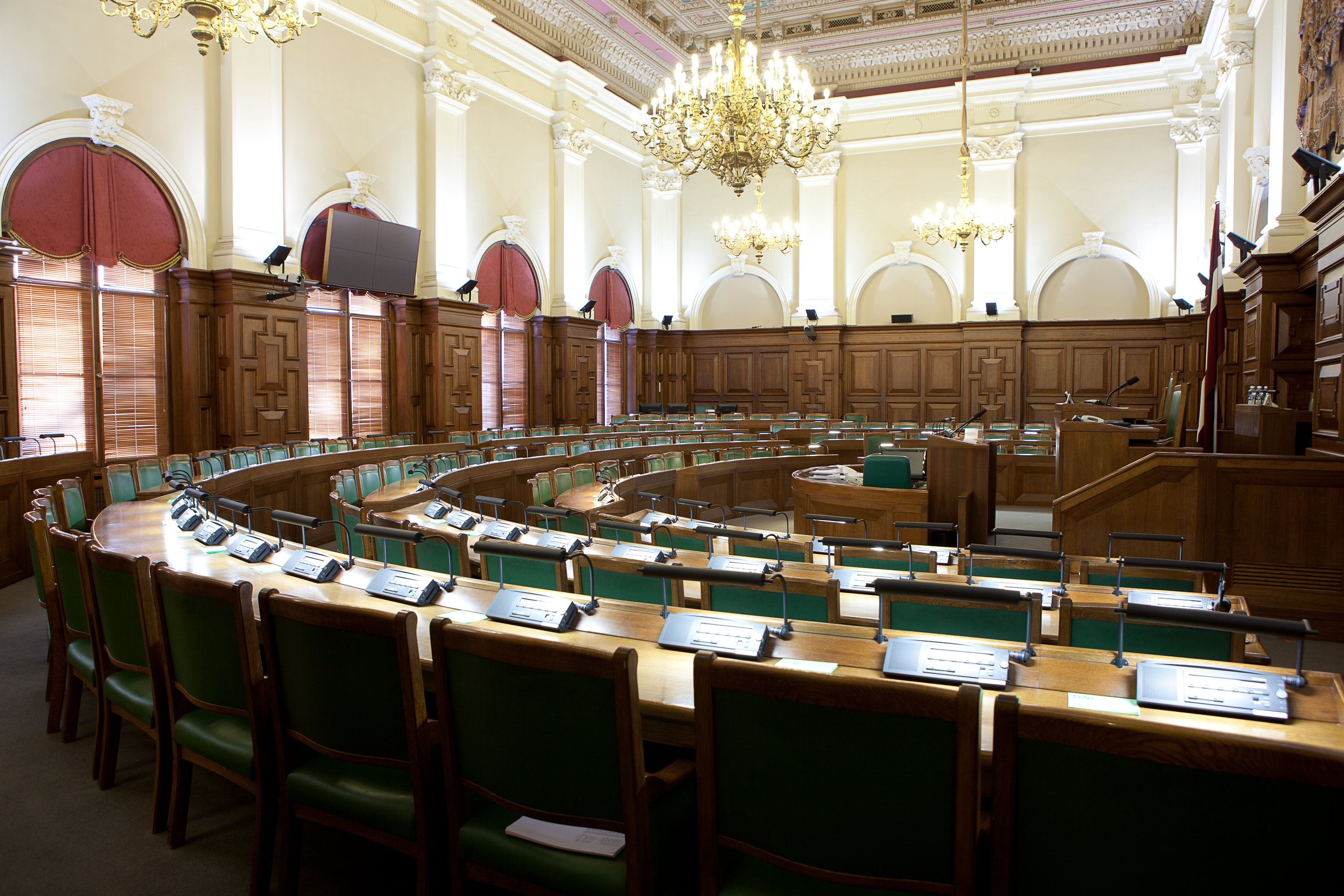 Latvia’s parliament, the Saeima, Monday voted unanimously to allow Latvian citizens to volunteer for military service in Ukraine. The vote comes in the midst of the military conflict between Ukraine and Russia.

The vote concerned amendments to Latvia’s National Security Law. Traditionally, the National Security Law prohibits Latvian citizens from serving in foreign or outside territory armed services. There is an exception in the law for citizens joining the military services of certain countries and entities recognized by Latvia. With the new amendments in place, the same exception will now apply to military service in Ukraine.

In a draft of the bill, the Saeima cited the military conflict between Ukraine and Russia as the primary reason for passing the amendments. The Saeima sought to clear a legal pathway for Latvian citizens who want to join the armed forces of Ukraine or assist in the resistance movement. Latvian citizens who wish to assist Russia or separatist forces in the conflict, however, are not included in the exception. The Saeima noted that citizens seeking to join Russia or the separatist forces are still subject to prohibition and would potentially violate criminal law.