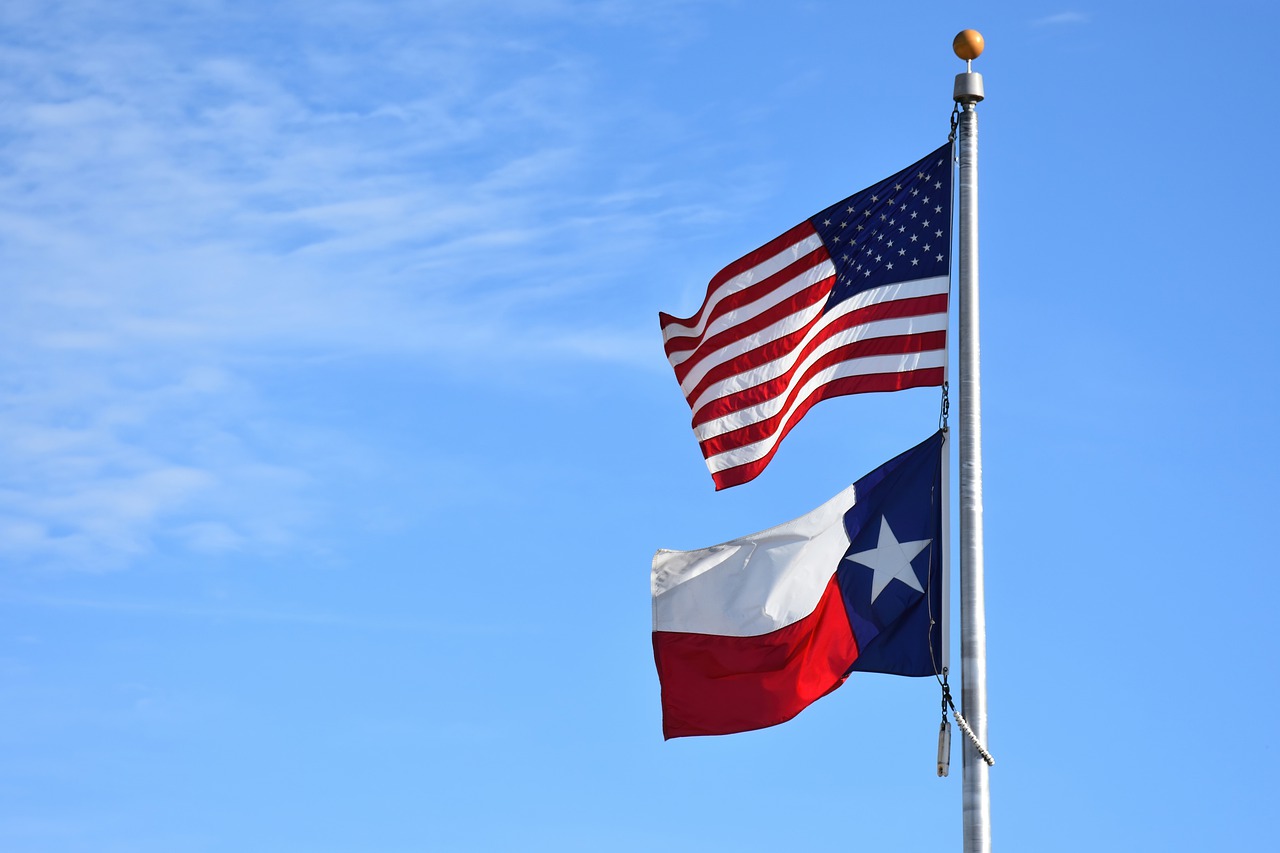 On February 22, 2022, Abbott sent a letter to Masters directing the DFPS to investigate reports of “sex change procedures” as defined by Attorney General Paxton. Such procedures include “removing from children otherwise healthy or non-diseased body part or tissue,” prescription of puberty-blocking drugs, and hormone replacement therapy. Gender dysphoria is a condition outlined in the American Psychiatric Association’s Diagnostic & Statistical Manual of Mental Disorders (“DSM-V”). Treatments for gender dysphoria, known as gender affirming care, may consist of talk therapy, hormone therapy, surgery and other measures determined necessary and safe by the patient’s doctors. According to the complaint, gender transition before puberty “does not include any pharmaceutical or surgical intervention” and focused instead on social transition. As a patient approaches puberty, “medical interventions may become medically necessary.”

Jane Doe is an employee of the DFPS. On February, 23, 2022, she was placed on leave because her daughter, Mary, is transgender and a minor. On February 25, 2022, a DFPS Child Protective Services (CPS) employee arrived at the Doe’s home to investigate alleged child abuse. Jane described the visit in a declaration, saying:

During the investigation, the CPS employee revealed that “the sole allegation” against the Does is that they provided their daughter with gender affirming care.

Plaintiff Dr. Megan Mooney is a clinical psychologist in Texas who treats patients diagnosed with gender dysphoria. Mooney is a mandated reporter of child abuse under Texas law. Mooney believes in the “tremendous health benefits” of gender affirming care. However, if she does not report her minor patients and their parents, she faces “civil and criminal penalties [and] the loss of her license.”