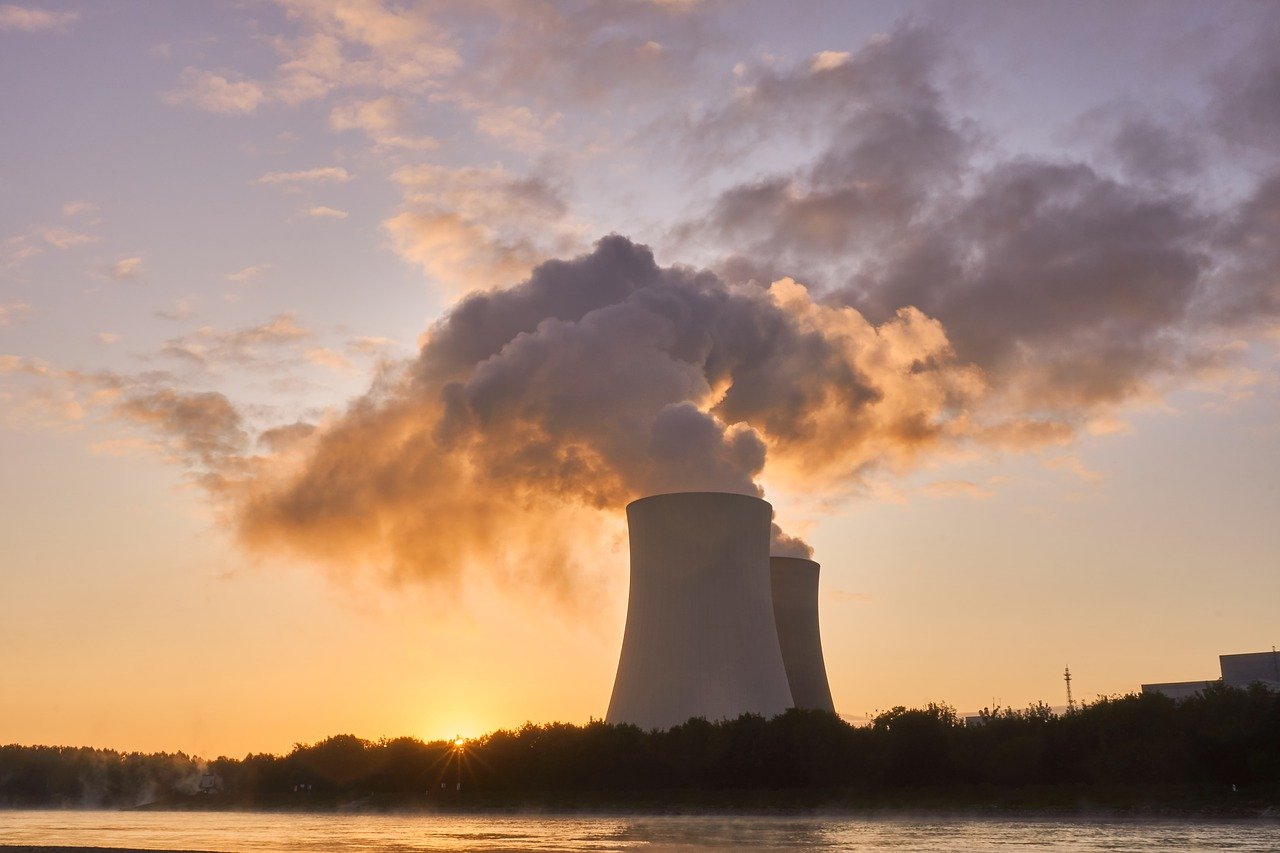 Over 900 international law, environment and peacebuilding experts and 156 organizations Thursday warned that Russia’s invasion of Ukraine poses “profound risks” to the environment of Ukraine and the greater European region, in addition to the risks the conflict poses to the sovereignty and human rights of the Ukrainian people.

The letter released Thursday first stated that the undersigned experts and organizations stood in solidarity with the Ukrainian people “in the face of an aggressive invasion of their country by the Russian Federation in clear violation of international law and the fundamental right of the Ukrainian people to democratic self-determination.” The letter then went on to discuss the “potentially catastrophic environmental impacts” of the conflict.

The letter noted concern over the Russian seizure of the Chernobyl power plant. It stated that other sites, like any of Ukraine’s 15 nuclear reactors, are also at risk. The International Atomic Energy Agency reported missile strikes near other radioactive waste disposal facilities. Attacks have also caused fires in fuel storage areas, and a gas pipeline ruptured in Kharkiv as a result of the conflict. According to the letter, these actions, including damage to infrastructure, “are clear violations of international law.”

The undersigned experts and organizations called on Russia to immediately stop targeting and fighting near nuclear and chemical facilities. They also called upon the international community to protect environmental defenders in Ukraine and to mobilize resources for “remote rapid environmental assessment of the conflict.” The letter ended with a call for relevant authorities to monitor and investigate potential violations of human rights and environmental international law.

On the same day, the Office of the UN High Commissioner for Human Rights confirmed that 802 civilian casualties took place in Ukraine in the first week of conflict. Of those 802 casualties, 249 were killed and 553 injured. On Friday, the UN Human Rights Council adopted a resolution to establish the Independent International Commission of Inquiry, which aims to investigate the Russian Federation’s alleged human rights violations against Ukraine.