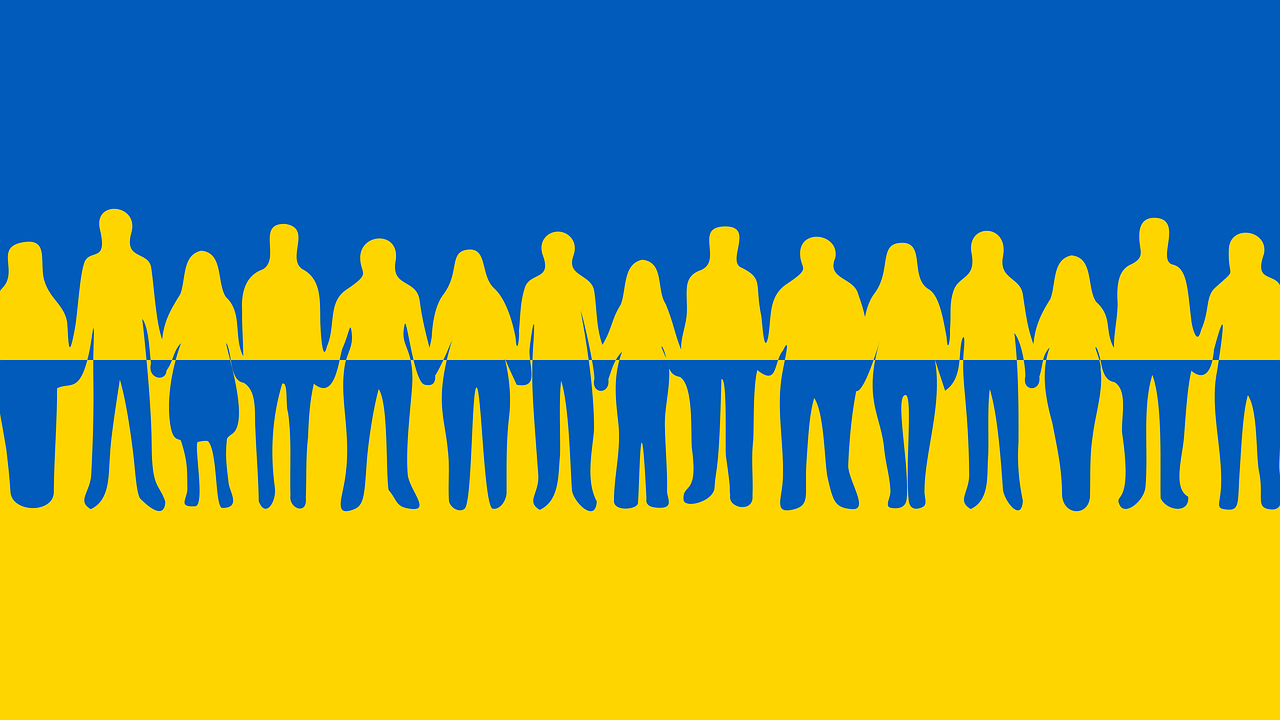 From New Delhi, India Chief Correspondent Neelabh Bist is inspired by the yearly Holi festival to reflect on the courage shown by JURIST law student correspondents and reporters standing up for truth around the world.

This past Friday, India celebrated its festival of colours – Holi. But beyond the wide palette of colours which fill the streets of the country, Holi stands for something larger. It is a celebration of the victory of good over evil. The legend behind this festival is centred around three characters – Hiranyakashipu, the demon king; his sister Holika; and his son Prahalad, a devotee of the Hindu god Lord Vishnu.

The story goes that Hiranyakashipu was blessed with the boon that no man or animal could do him any harm. Due to his mystical powers, Hiranyakashipu felt invincible and had commanded his subjects to not worship any god but him. His son, Prahalad, disobeyed this order and continued to be a devotee of Lord Vishnu, which provoked his father. Hirnakashyapu then sought help from his sister, who had acquired a special cloak which was impervious to fire. She tricked Prahalad into sitting on a huge bonfire with her. With the blessings of Lord Vishnu, her garment flew off and covered Prahalad instead, leaving Holika to be consumed. Thereafter, Lord Vishnu took the form of Narasimha – half human, half lion –  and he killed the evil king, thus restoring balance in the universe.

One can derive many morals from this story. The message that appeals the most to me is that of courage – a simple word, yet so hard to define. If Prahalad had not mustered up the courage to stand up to his father, our country would not have been able to celebrate this beautiful festival. It is my firm belief that if one is to find courage at the most testing of times, as Prahalad did, then one has to unconditionally and unequivocally stand by truth, and truth alone.

Having spent over a year as part of the JURIST family now, I believe that this is something that binds all of us together as law students – the pure and simple quest to keep truth close to our hearts at all times. Witness the work done by JURIST law students all around the world. Each report one of us writes isn’t just a report on a legal development somewhere. It’s a part of a collective effort to tell the truth. Doing so takes a lot of courage, especially these days. Telling the truth is a value that is inculcated in us from our first day at JURIST, something which JURIST has stood for since its beginnings.

This is especially true in JURIST’s Dispatches service, with which I’m most familiar. When I first began writing dispatches from New Delhi as a staff correspondent, India was suffering through our second wave of Covid-19. With millions in agony, I was entrusted with the job of reporting what we Indians were feeling and experiencing, of telling that story to the world from the perspective of someone educated in the law. It was then that I realised the power of JURIST as a platform. In penning my reports, I was earnestly attempting to reflect the on-the-ground reality of my country, and I was asked to report things as they were, as best I could see them and understand them. In this context, I discovered what courage meant to me – to just present the truth as it is, as clearly and directly as possible.

Back then, I thought this definition of courage was privy to me alone. I was still in the process of understanding what JURIST stood for. However, with the completion of a wonderful year here, I can now claim without a shadow of doubt that in matters of emulating this kind of courage, I stand first to none. The heroic manner in which my JURIST friends in other countries have covered the realities of their world demonstrates their commitment to report the truth for, and with, JURIST. This is especially so for my JURIST friends and colleagues reporting from Afghanistan, Myanmar and now Ukraine. With the terror of war, violence and unrest coming down on their nations, and the threat of death hanging over their heads, I have been left awestruck at how they have spoken out without mincing their words. Just a peek at our Twitter feed or at JURIST’s Dispatches section transports you to the realities being lived by them today. With the perspectives they offer, the texts they send and the photos and multimedia reports they share, some even in the most dire of personal circumstances while they take cover in bombshelters or try to speak over air raid sirens in video reports, my JURIST colleagues are true profiles in courage, exemplifying the courageous law student, nay, the courageous person I aspire to be.

So if you haven’t done so already, read about and look at what my friends and colleagues are doing and experiencing in these parts of our world and live their experiences with them. Today, while we are at a strange and troubling crossroads, members of this worldwide JURIST family offer guidance and hope by telling their truths, whether they’re fighting for their lives in Ukraine, or risking criminal sanction and imprisonment by reporting for us from Myanmar and Afghanistan on the misdeeds of their governments. Their courage is no less than the courage displayed by Prahalad in worshipping his own god in the Holi legend. These correspondents have made truth their god, and I fervently hope that, like Prahalad, they will come safely through their own fires.