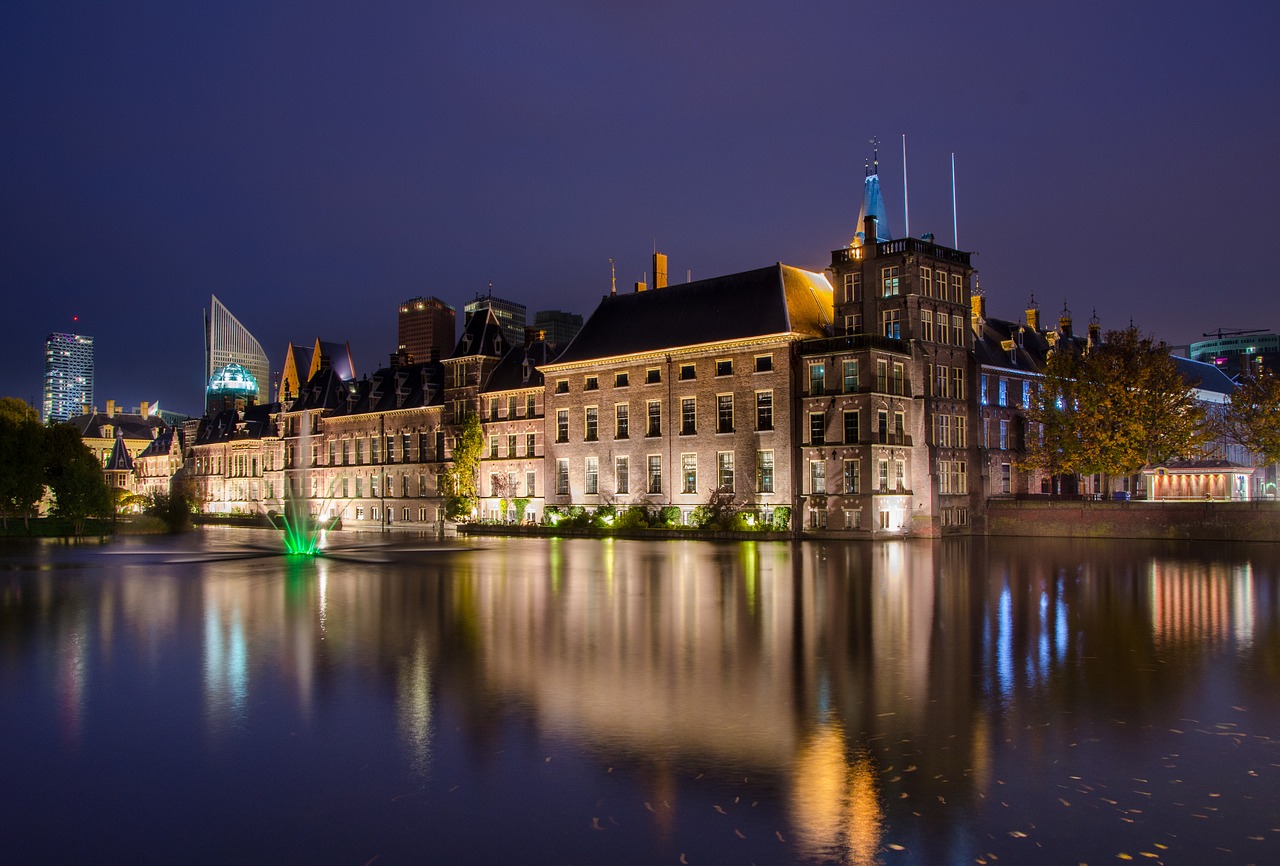 The District Court of The Hague Wednesday rejected a suit brought by four Nigerian widows against oil giant Shell for allegedly helping corrupt witnesses testifying against their late husbands, who were executed in 1995 by the Nigerian government following protests against Shell’s exploitation of the Niger Delta.

The four widows sued Shell for the company’s alleged involvement in the arrest, detention, prosecution, and execution of their husbands. They sought to hold Shell responsible in Hague after exhausting legal possibilities in Nigeria, following the Dutch court ruling it had jurisdiction to hear their case in 2019.

Five witnesses testified to the court. Some stated that they had been coached to incriminate the defendants and had been paid by Shell representatives in return. However, the Dutch court ruled that there was insufficient evidence to support the widow’s accusations that Shell was involved in bribing witnesses relating to their husbands’ case. The court therefore ruled that Shell could not be held liable.

Shell has denied any wrongdoing or involvement.