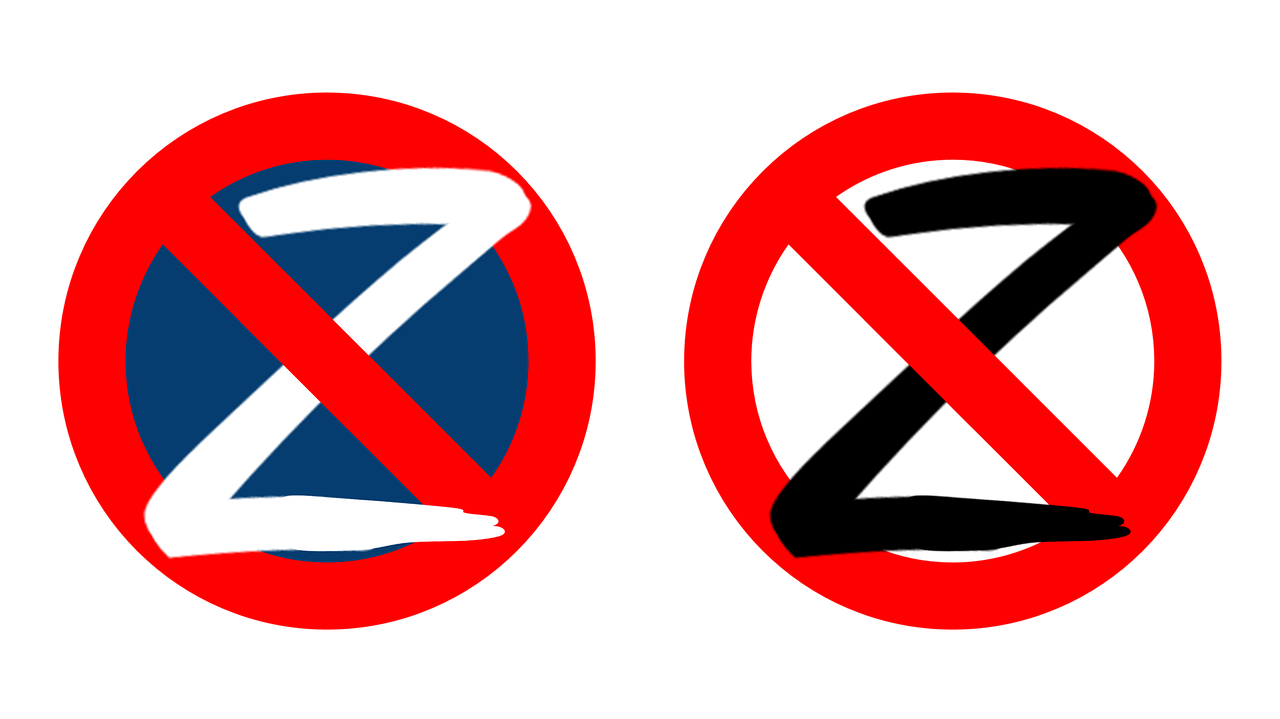 The German Interior Ministry declared Monday that any individual who displays the pro-Putin letter “Z” would be liable for prosecution.

The letter has been used in recent weeks to symbolize support for the Russian invasion of Ukraine that began on February 24. Displayed on Russian military tanks, it has been used as a means to show support to the Russian regime.

A Federal Interior Ministry spokesperson reported that, whilst showing the letter is not forbidden, those who choose to support the “Russian war of aggression” should be held liable. Legal action will be in accordance with section 140 of the German Penal Code (Strafgesetzbuch) forbidding public approval of illegal acts.

Lithuania is expected to follow the ban of the “Z” symbol this week, with a possible fine of €500. The symbol has been likened to the Soviet and Nazi symbols, both of which are already banned. Support has come for the move from German politicians, including Social Democrat MP Michael Roth. He agreed that punishment is necessary for those who choose to support the illegal actions of Russia, with the risk that the symbol could make “lies the norm.”