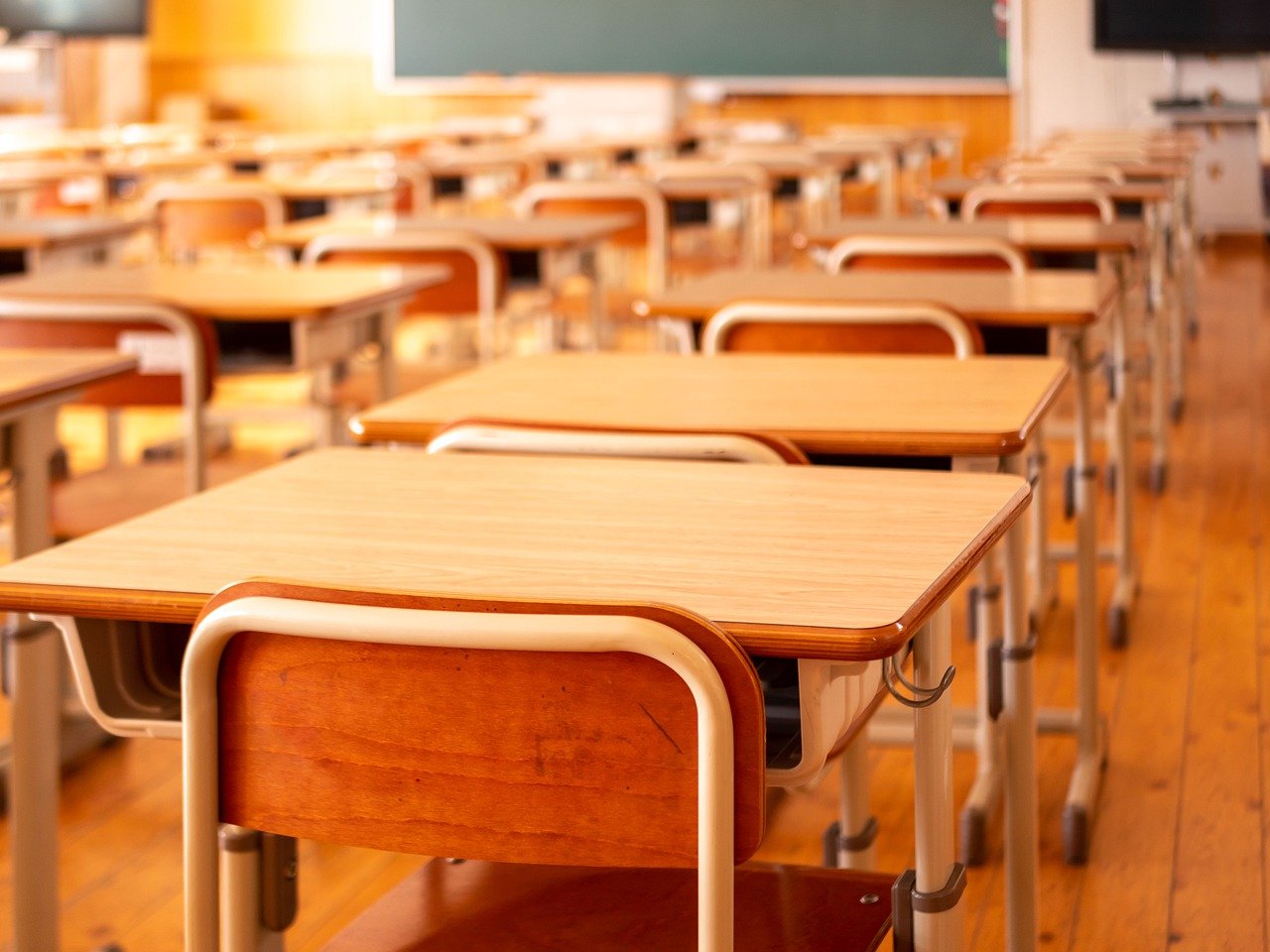 The bill, approved by the Senate earlier this month, restricts “[c]lassroom instruction by school personnel or third parties on sexual orientation or gender identity” for students in kindergarten through third grade that is deemed inappropriate by “state standards.”

procedures or student support forms that prohibit school district personnel from notifying a parent about his or her student’s mental, emotional, or physical health or well-being, or a change in related services or monitoring, or that encourage or have the effect of encouraging a student to withhold from a parent such information.

Upon signing, DeSantis said, “Parents’ rights have been increasingly under assault around the nation, but in Florida we stand up for the rights of parents and the fundamental role they play in the education of their children.”

However, the bill has faced harsh criticism from numerous organizations. Lambda Legal CEO Kevin Jennings said, “Governor DeSantis will stop at nothing to serve his political ambitions even if it means hurting LGBTQ+ young people, some of the most vulnerable people in our communities.” Joni Madison, Interim President of the Human Rights Campaign, said, “Today, Governor DeSantis once again placed Florida squarely on the wrong side of history, and placed his own young constituents directly in harm’s way – and he has done this for no other reason than to serve his own political ambitions.”

According to a poll by the Public Opinion Research Lab at the University of North Florida, 49 percent of Floridians oppose the legislation, and only 40 percent support it.