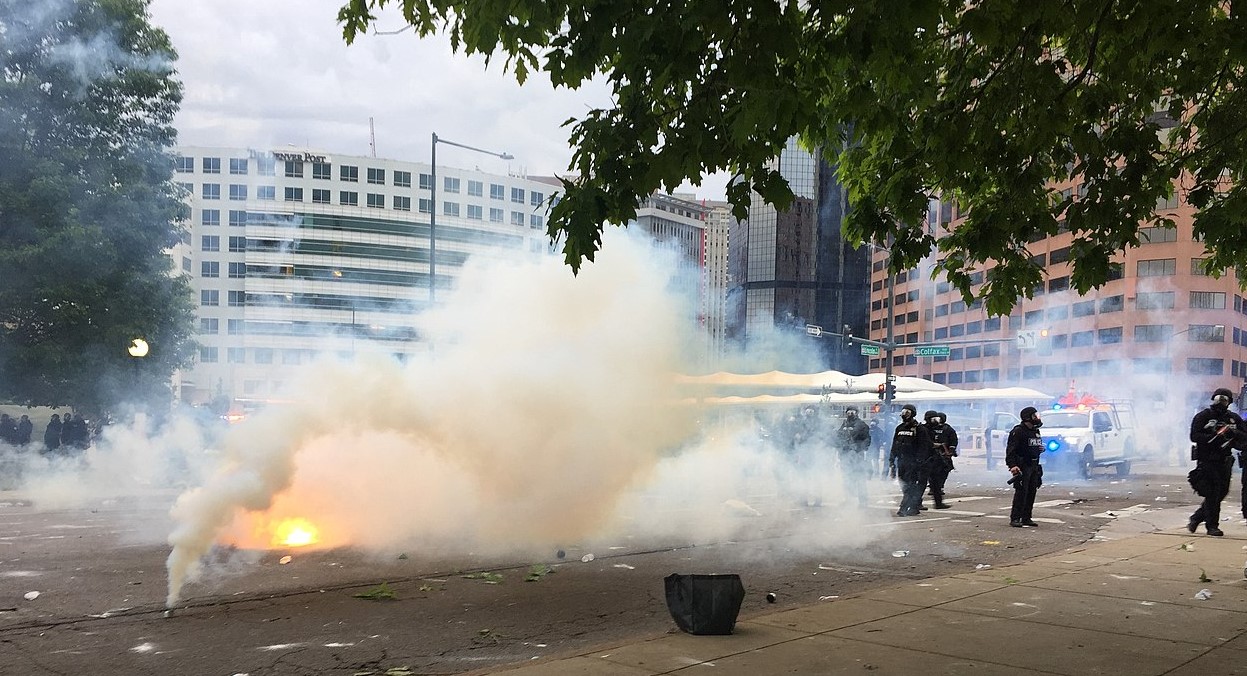 A jury for the US District Court for the District of Colorado Friday found that the Denver police used excessive force against protestors during the 2020 George Floyd protests and awarded a $14 million verdict to 12 protestors. This decision comes from a three-week trial that began on March 7.

This lawsuit was a consolidation of two separate suits. Loevy & Loevy filed one of the suits, while the ACLU of Colorado and Arnold & Porter filed the other. Once combined, the lawsuit consisted of 12 protesters.

The lawsuit claimed that the Denver police’s excessive force violated the protesters’ First, Fourth, and Fourteenth Amendment rights. The complaint demanded an order banning the use of non-lethal weapons on peaceful protesters, as well as compensatory damages and punitive damages.

The plaintiffs alleged that the police fired shotguns loaded with kevlar bags containing lead fillings during the protests. Plaintiff Zachary Packard was struck in the head with one of these projectiles and was awarded $3 million by the jury. The complaint also alleged the use of tear gas, smoke canisters, pepper balls, rubber bullets, and pepper spray.

The complaint further alleged that Denver and Aurora’s actions were unconstitutional and “even more pernicious” because “the use of excessive force has specifically targeted peaceful demonstrators who assembled to protest police violence and brutality, including in particular police brutality that disproportionately targets African Americans.”

On Friday, the jury agreed and found that the police had used excessive force. The jury awarded a total of $14 million to the 12 plaintiffs.

This case is an outlier, as most of the lawsuits regarding injuries from the 2020 protests have been settled before trial. In December 2021, the city of Columbus, Ohio reported that it had struck an agreement to pay $5.75 million to 32 plaintiffs who claimed that members of the city’s police division injured them and violated their constitutional rights during social justice protests in the summer of 2020. The current case was the first in the US to get to trial.