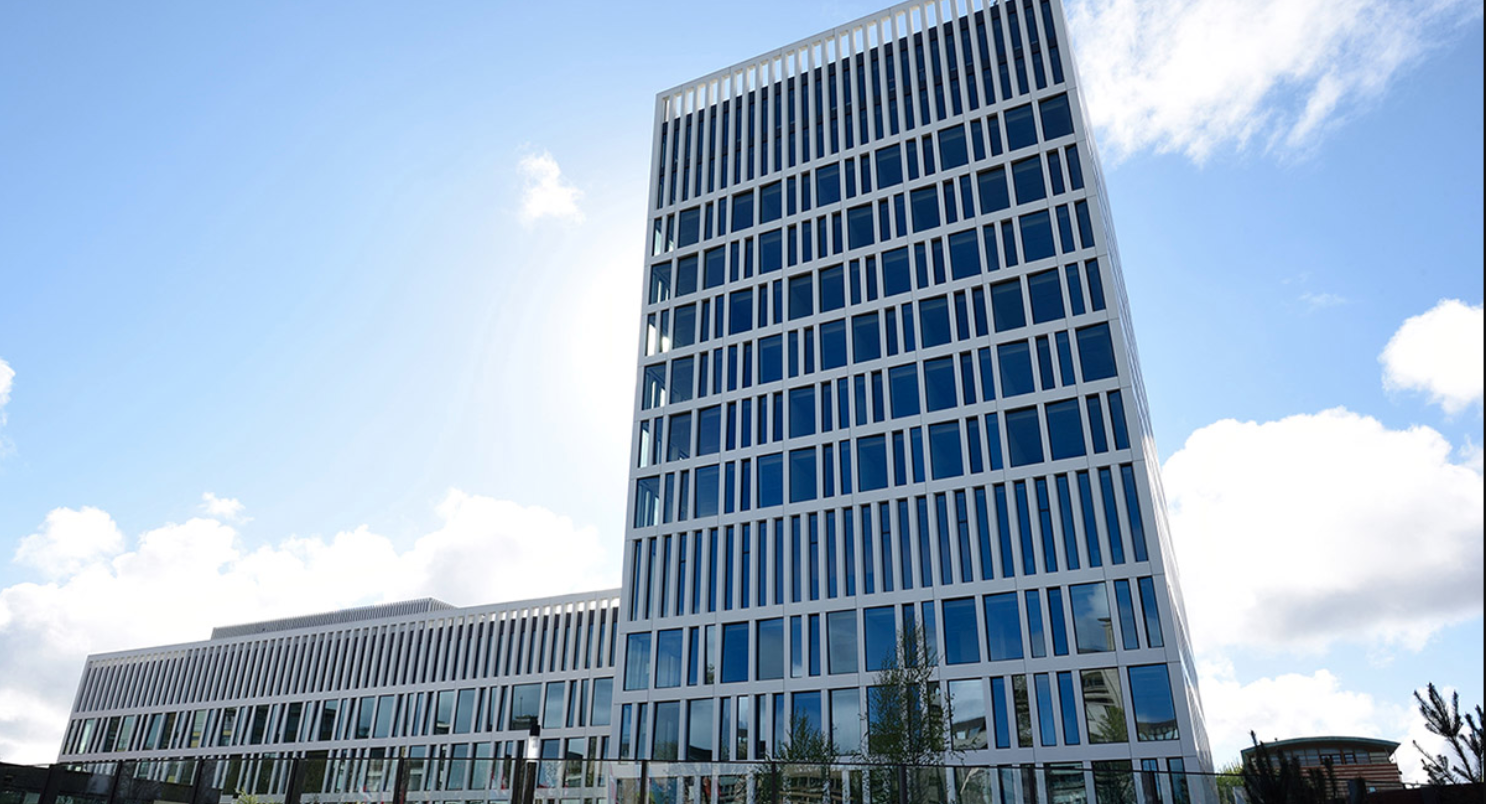 The European Union Agency for Criminal Justice Cooperation, Eurojust, Monday announced it would support a joint investigation into Russia’s alleged international crimes committed in Ukraine. The joint investigation team, including Lithuania, Poland and Ukraine, hopes to exchange information and facilitate the investigation.

Eurojust is a multinational agency that brings together national authorities from the EU and third states to investigate and prosecute transnational crime. Eurojust works closely with EU agencies to support criminal prosecutions at every level. Its main role is to facilitate coordination and cooperation in multinational investigations and prosecutions.

The goal of the joint investigation team is to facilitate the collection and exchange of information and evidence related to alleged core crimes in Ukraine since the Russian invasion on February 24. The core crimes include genocide, crimes against humanity, war crimes and crimes of aggression pursuant to Article 5 of the Rome Statute.