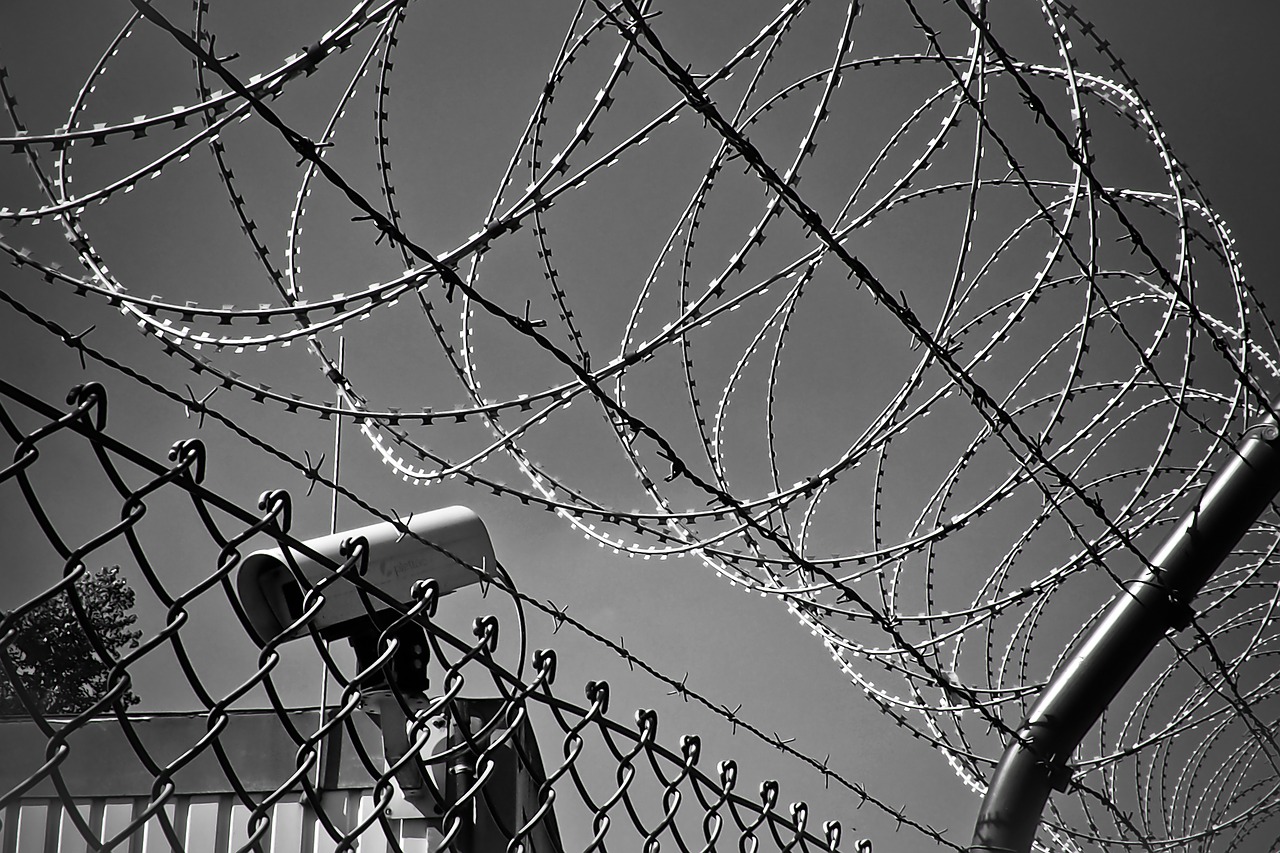 The European Union voted unanimously on Friday to introduce a broad range of legal protections for refugees fleeing the war in Ukraine — an announcement that came on the heels of accusations by UN officials and human rights activists of racial discrimination against refugees of color.

According to the United Nations High Commissioner for Refugees (UNHCR), as of the time of writing, upwards of 1.2 million people had fled Ukraine since Russia launched a large-scale invasion of the sovereign nation on February 24. Of those, more than 600,000 had fled into Poland, and nearly 150,000 had sought refuge in Hungary.

The EU statement noted that the temporary-protection mechanism adopted this week would streamline the asylum-seeking process, thereby granting refugees the rights to live, work, study, and receive medical care across the European Union. The measures were adopted initially for one year, but can be extended, according to the statement.

But in recent days, advocacy groups and international organizations have sounded the alarm over difficulties faced by people of color attempting to cross the border, both by Ukrainian and European authorities.

The African Union also expressed concern, saying in a statement on Monday: “Reports that Africans are singled out for unacceptable dissimilar treatment would be shockingly racist and in breach international law. In this regard, The Chairpersons urge all countries to respect international law and show the same empathy and support to all people fleeing war notwithstanding their racial identity.”

Noting this development, Human Rights Watch on Friday urged EU officials to “make it clear to Ukrainian authorities that all non-Ukrainian nationals, including people without valid travel documents, are given access to EU territories to either benefit from temporary protection or on humanitarian grounds, including for safe passage or repatriation to their countries of origin.”

Leading up to the unanimous EU vote, in the days since Russia invaded Ukraine, Western powers have acted with surprising cohesion to impose unprecedentedly harsh sanctions, supply military equipment to Ukraine’s beleaguered forces, and close airspace to Russian jets.

On Wednesday, the UN General Assembly (UNGA) voted to adopt a resolution demanding an end to Russia’s military operations in Ukraine, and affirming Ukrainian sovereignty and territorial integrity. Of 193 member states, 141 voted in favor of the resolution, 35 abstained, and five — Russia, along with Belarus, North Korea, Eritrea, and Syria — voted against it. The UN Security Council had convened the UNGA meeting using a special mechanism that had not been used for 40 years given the gravity of the Ukraine situation.

There had been 752 civilian casualties as of Tuesday, UN High Commissioner for Human Rights Michelle Bachelet told the Human Rights Council, including 227 killed, 15 of whom were children. “I must emphasize that the real figures will be far higher, since numerous other casualties are pending confirmation, and information from some areas engaged in intense hostilities has been delayed,” she said.