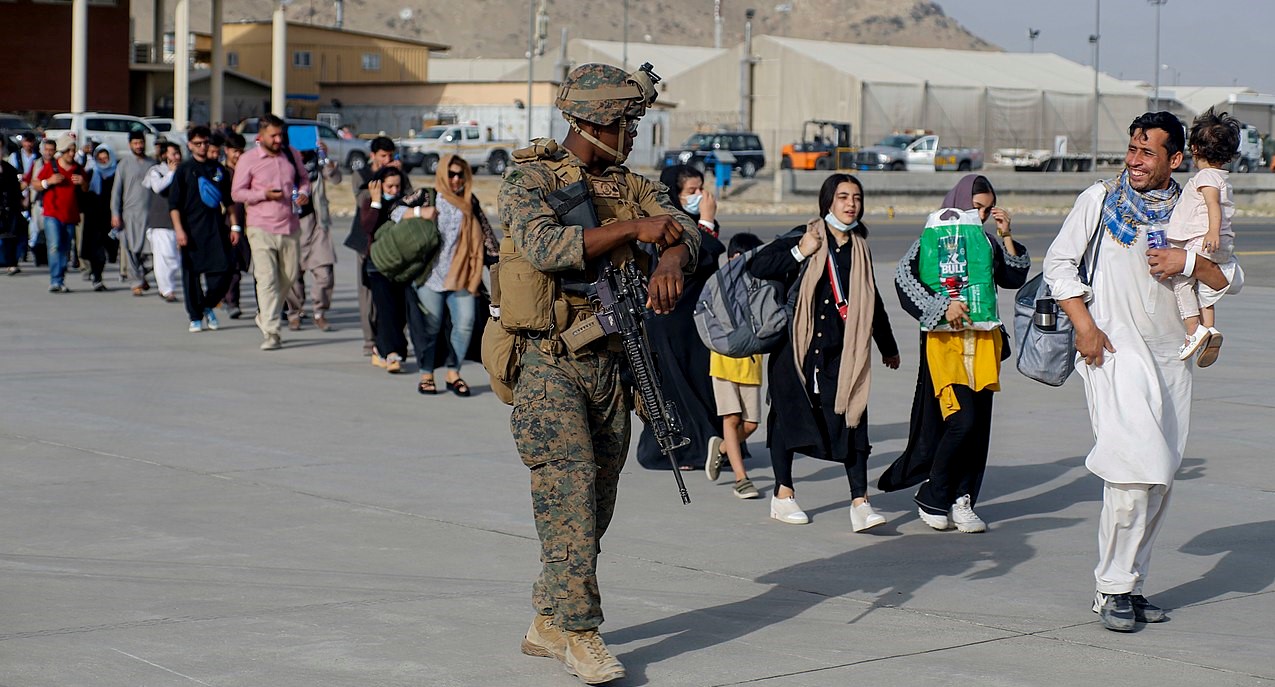 The US Department of Homeland Security (DHS) announced Wednesday that it had designated Afghanistan for temporary protected status (TPS) for 18 months, a move that grants temporary deportation relief and work permits to Afghans currently residing in the US.

The designation will help assist more than 70,000 Afghans who entered the US as part of the government’s “Operation Allies Welcome” after the Taliban’s takeover in August last year.

A statement released by the DHS explained that Secretary Alejandro Mayaorkas had designated Afghanistan due to the ongoing armed conflict in Afghanistan, citing the severe threat the Taliban poses as it seeks to control the country.

Mayaorka also stated that “This TPS designation will help to protect Afghan nationals who have already been living in the United States from returning to unsafe conditions.”

The designation that lasts for 18 months will apply to individuals who have lived in the US as of March 15, 2022, and satisfy other requirements, including security and background checks.

Earlier this month, the DHS also announced the designation of Ukraine for TPS for 18 months following Russia’s invasion of the country.