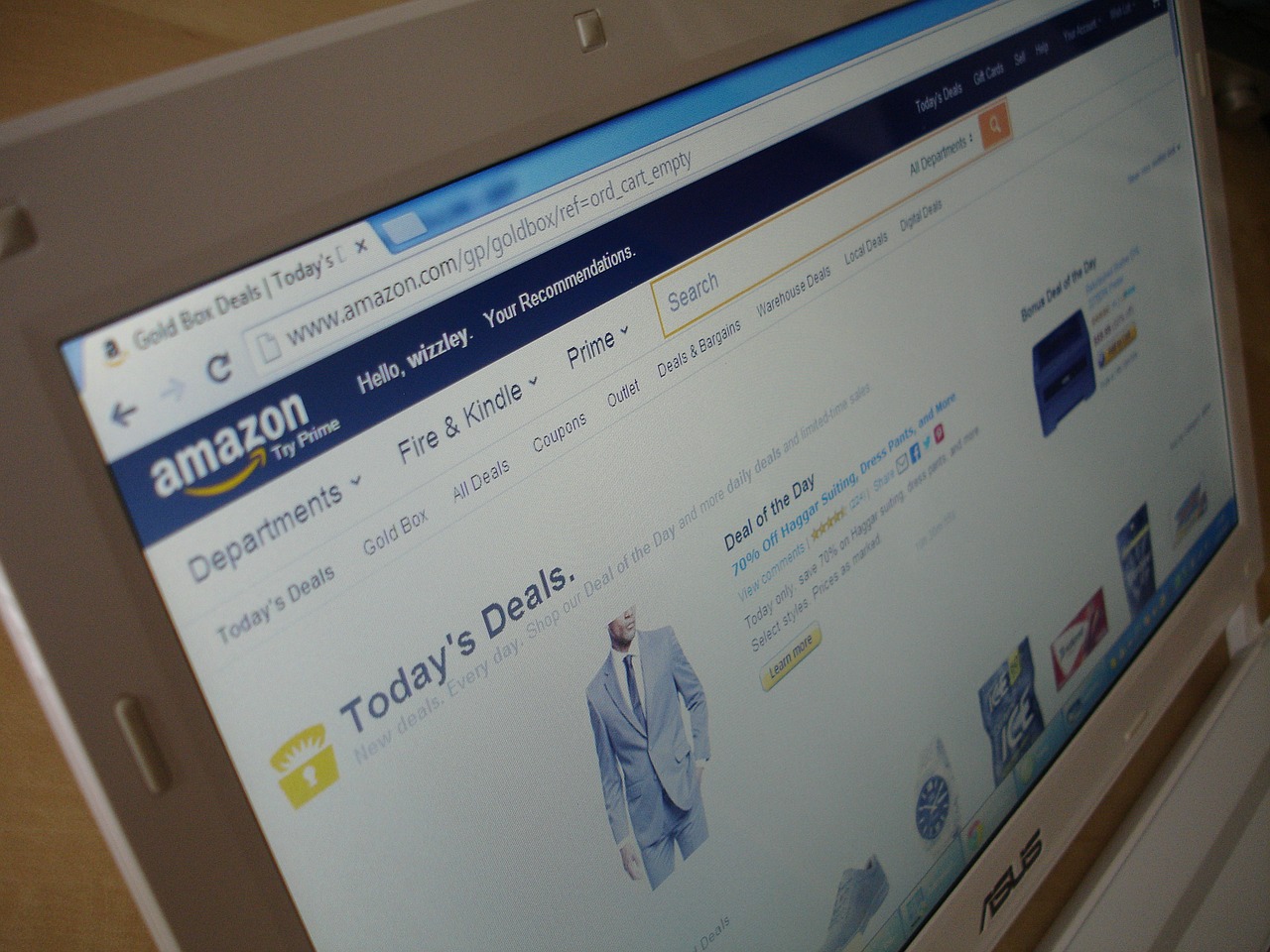 Racine filed suit in May of 2021 on behalf of the District. The complaint alleged that Amazon’s pricing agreements imposed on third-party sellers were anticompetitive and allowed Amazon to maintain an illegal monopoly.  The original complaint was later amended to include claims that Amazon requires first-party retailers to guarantee Amazon a set profit margin on goods. This arrangement would ensure that Amazon makes a minimum profit when it buys and resales wholesale goods.

Racine testified at a hearing in the US Senate Finance Subcommittee on Fiscal Responsibility and Economic Growth and stated that:

[t]hese agreements impose an artificially high price floor across the online retail marketplace. By charging such high fees – as much as 40 [percent] of the product price – Amazon is inflating the prices for consumers on its platform and competing platforms. For example, if I’m selling a pair of headphones for $100 on Amazon. Up to $40 dollars of that price is to cover Amazon’s fees. Plain and simple, this is inflation.

According to a report by Law360, Judge Puig-Lugo granted Amazon’s motion to dismiss the complaint after finding a lack of evidence showing that Amazon’s policies lead to higher prices.