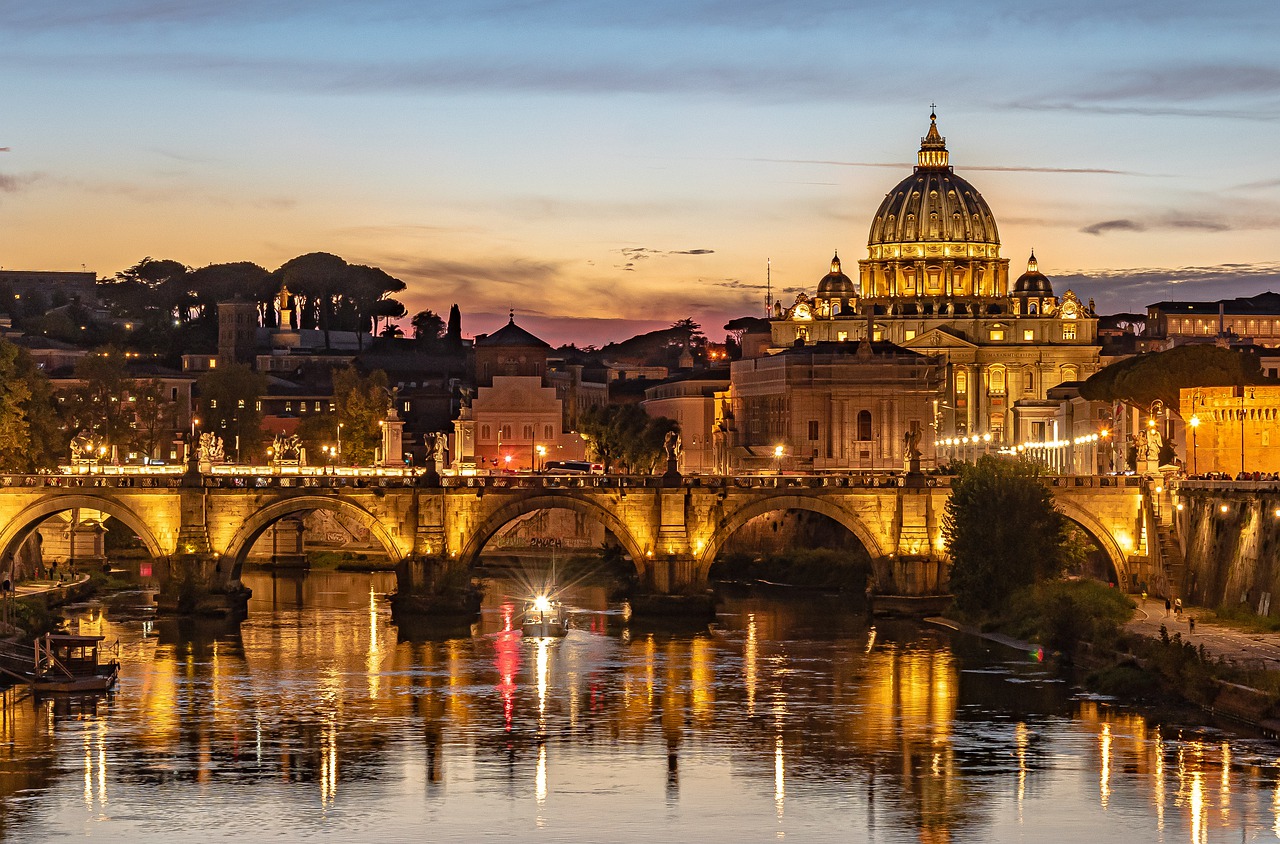 Indigenous delegations from Canada began their meetings with Pope Francis in the Vatican Monday. The groups of First Nations, Inuit, and Métis people are seeking an apology from the Catholic Church for its involvement in the Canadian residential school system. The trip was originally planned for December 2021, but was delayed due to the worldwide COVID-19 Omicron outbreak.

Many people, Canadian and non-Canadian alike, are sadly unfamiliar with this dark part of Canada’s history. I myself was born and raised in Ontario, Canada, and had barely heard of residential schools until my final year of high school in 2016-2017. It was not until my university classes the following year that I truly learned of the many horrors that occurred in these establishments.

Things have changed in the last few years, but it is crucial to understand the historical and present-day context that informs the delegations’ current trip to the Vatican.

The Canadian government established residential schools throughout the country in the mid-1870s in an effort to assimilate First Nations, Inuit, and Métis people. It encouraged parents to send their children to these overnight establishments, and it was common practice for the Royal Canadian Mounted Police to take the children there by force anyway when parents did not consent. By 1920, an amendment to the Indian Act made attendance for Indigenous children between seven and sixteen years old mandatory.

At these schools, children as young as three years old suffered physical, sexual, and psychological abuse, and were banned from practicing their culture. Among other things, children had to stop speaking their languages, abandon their spiritual practices, and cut ties with their families and Indigeneity more broadly, all in order to assimilate into the dominant Canadian society. An inquiry into the abuse suffered by survivors of these establishments began in 1991, but the last residential school only closed in 1996.

While the government of Canada funded residential schools, they were run by religious organizations. The Roman Catholic church ran the majority of them, with Anglican, United, Methodist, and Presbyterian denominations covering the rest. The churches had great freedom in determining how best to “educate” the children under their care, and their practices have caused immense suffering that persists among survivors and their children today.

Since the 1970s, researchers have been finding children’s bodies in unmarked graves on residential school grounds. In spite of assertions by Indigenous knowledge-keepers regarding the existence and locations of these graves, the story was not known to a majority of Canadians.

That changed in May of 2021, when an anthropologist discovered an additional 200 bodies at the former Kamloops Residential School. Subsequent excavation efforts at various sites revealed even more, with the total count being estimated at over 4000 bodies. The majority are children, and these numbers continue to increase, with new findings as recently as last month.

In response, many Canadians boycotted Canada Day celebrations last year in solidarity with the grieving of the affected communities. Shoes and teddy bears were placed at the entrances of former residential schools as well as on Parliament Hill in the aftermath. Federal and provincial governments thankfully heeded calls to finance search efforts to uncover more bodies at these gravesites.

The Catholic Church’s initial response to these discoveries was deplorable but unsurprising in light of prior unsuccessful attempts to get a papal apology for residential schools. Prime Minister Justin Trudeau requested such an apology from the Pope in 2017, and it was refused the following year. A papal apology delivered in Canada was listed as one of the 94 Calls to Action of the Truth and Reconciliation Commission (TRC). The TRC called for the apology to occur within a year of its 2015 report.

The reasons behind the Vatican’s refusal to apologize are multifaceted. While many have pointed to a concern about liability from potential survivor lawsuits, another may be that Pope Francis has been a proponent of decentralization in his Church. This means that he has largely been in favour of smaller bodies—such as the Canadian Conference of Catholic Bishops (CCCB), for example—having more autonomy and directly handling more of their own issues on a national or regional level, rather than always turning to the Vatican for direction.

Unfortunately, the Vatican has used this excuse of decentralization as a shield in 2018 and again in 2021 to avoid taking accountability for actions it oversaw as the Catholic Church’s supreme governing body. It was easy enough to push the task and blame onto smaller entities like the CCCB, but since the CCCB issued its own statement of apology in September of 2021 and the Indigenous delegations have now come to him (rather than waiting for him to eventually come to Canada), it will be interesting to see whether Pope Francis can put off apologizing any longer.

The final meetings between the delegations and the Pope are set to occur this Friday. Many survivors remain uncertain about what an apology would mean if one were even issued. While some (such as those in the delegation) think that a sincere apology would be a step in the right direction for reconciliation, others believe it would mean “absolutely nothing” in light of the Pope’s prior avoidances. However, one thing remains clear: the Indigenous people of Canada deserve better than what the Church has provided in response to the atrocities it committed at the residential schools.