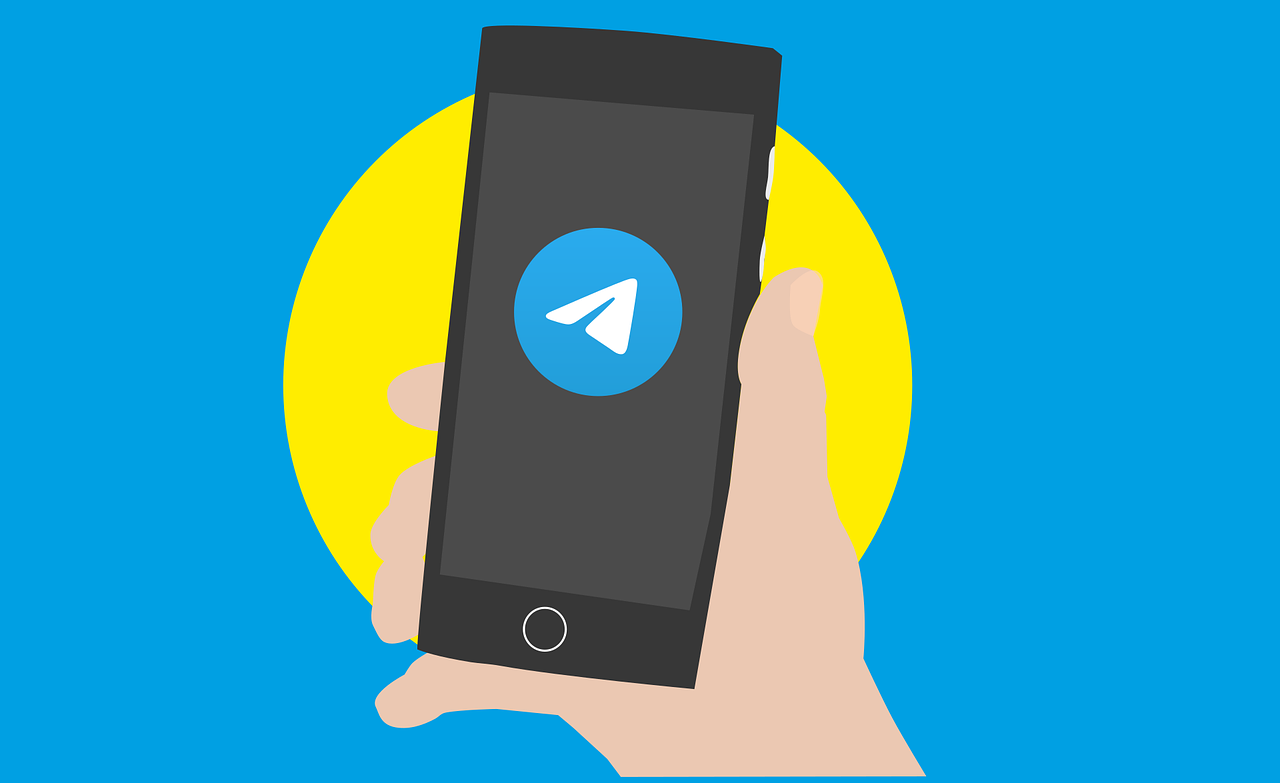 The Supreme Court of Brazil ordered internet platforms and providers such as Apple and Google Thursday to suspend access to the popular messaging app Telegram within the country, after noting that Telegram violated Brazil Constitution by failing to comply with judicial orders.

The order, released to the public on Friday, was issued by Minister Alexandre de Moraes in response to a request by the Federal Police (PF) after Telegram failed to comply with judicial orders issued under the Marco Civil da Internet regarding information requests by authorities and blocking accounts for spreading disinformation. Moraes wrote:

The disregard for Brazilian legislation and the repeated failure to comply with numerous judicial decisions by Telegram, – a company that operates in Brazilian territory, without indicating its representative – including those emanating from the Federal Supreme Court – is a circumstance completely incompatible with the current constitutional order, in addition to contradicting expressly legal provision.

According to the order, those who use “technological subterfuge” to access Telegram will be liable for civil and criminal sanctions as well as a daily fine of R$100 million. The order gives Telegram 24 hours to comply with the measures and avoid suspension in Brazil.

Telegram founder Pavel Durov said on Friday that there was a communication problem with the company’s emails and promised the company would be more responsive in future. He also requested that the implementation of the blocking order be postponed by a few days.

The Attorney General’s Office has asked the court to adopt alternative measures, arguing that the Marco Civil da Internet can only be applied in an administrative process and not in a judicial decision. President Jair Bolsonaro who commands a large following on the messaging app has called Moraes’ decision “inadmissible” and “unacceptable.” Last week, a report by Fantástico found that Telegram is used to spread hate speech, drug trafficking, counterfeit money, Nazi propaganda and sales of fake vaccination certificates.