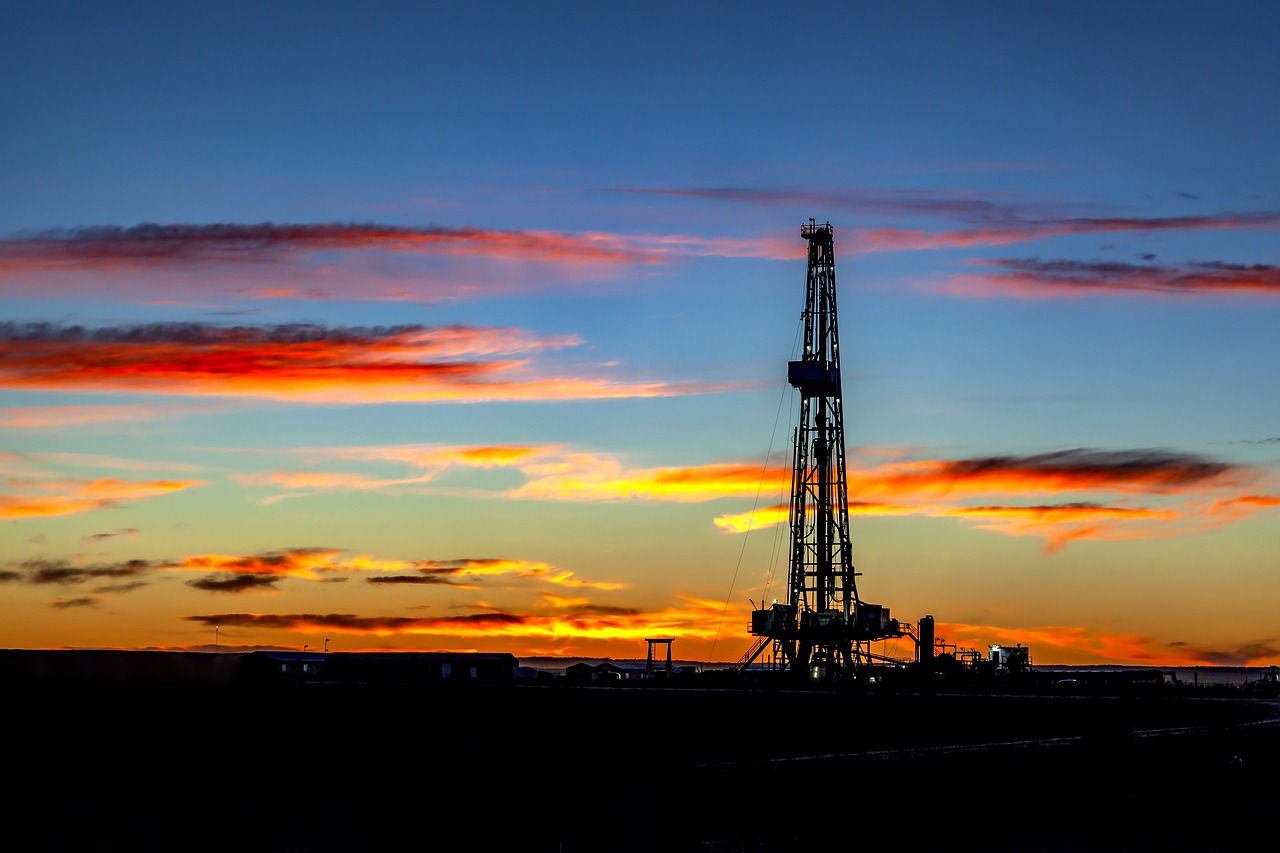 President Joe Biden signed an executive order Tuesday banning the import of petroleum products from Russia into the US.

The order bans the import of oil, petroleum and petroleum products, liquefied natural gas, and coal and coal products. It also prohibits new investment in the Russia’s energy sector. The Treasury Secretary, in consultation with the Secretary of State, is authorized by the order to take all necessary steps, including promulgating rules and regulations, to carry out the president’s order. The ban is a response to “the Russia’s unjustified, unprovoked, unyielding, and unconscionable war against Ukraine.”

In remarks announcing the ban, Biden noted that the ban has bipartisan support in Congress and strong support among the American people. He said the decision came in consultation with US allies around the world, in particular in Europe, which is heavily reliant on Russian oil. He said that he understood “that many of our European Allies and partners may not be in a position to join us,” because the US is a net exporter of energy and that “we can take this step when others cannot.” The president said that the US was working closely with its European partners to reduce their dependence on Russian oil.

A senior administration official noted in a briefing that Russia’s “unprovoked and brutal war” has led to higher gasoline prices in the US, with increases of about 75 cents per gallon. However, the president has committed to the release of more than 90 million barrels of oil from the Strategic Petroleum Reserve already this year, with another 60 million barrels to be released from joint reserves, half of which is coming from the US. The official highlighted the fact that domestic oil and gas production is at record highs. But the official warned that “The only way to eliminate Putin’s and every other producing country’s ability to use oil as an economic weapon is to reduce our dependency on oil” through transitioning to clean and renewable energy.

The president did issue a warning to oil and gas companies, understanding that the war in Ukraine is causing prices to rise, but that the war itself was no excuse for excessive price increases or for the padding of profits by those companies. “Russia’s aggression is costing us all, and it’s no time for profiteering or price gouging,” he said. He concluded his remarks by acknowledging how the Ukrainian people and their leadership have inspired the world, asserting that “Ukraine will never be a victory for Putin.”