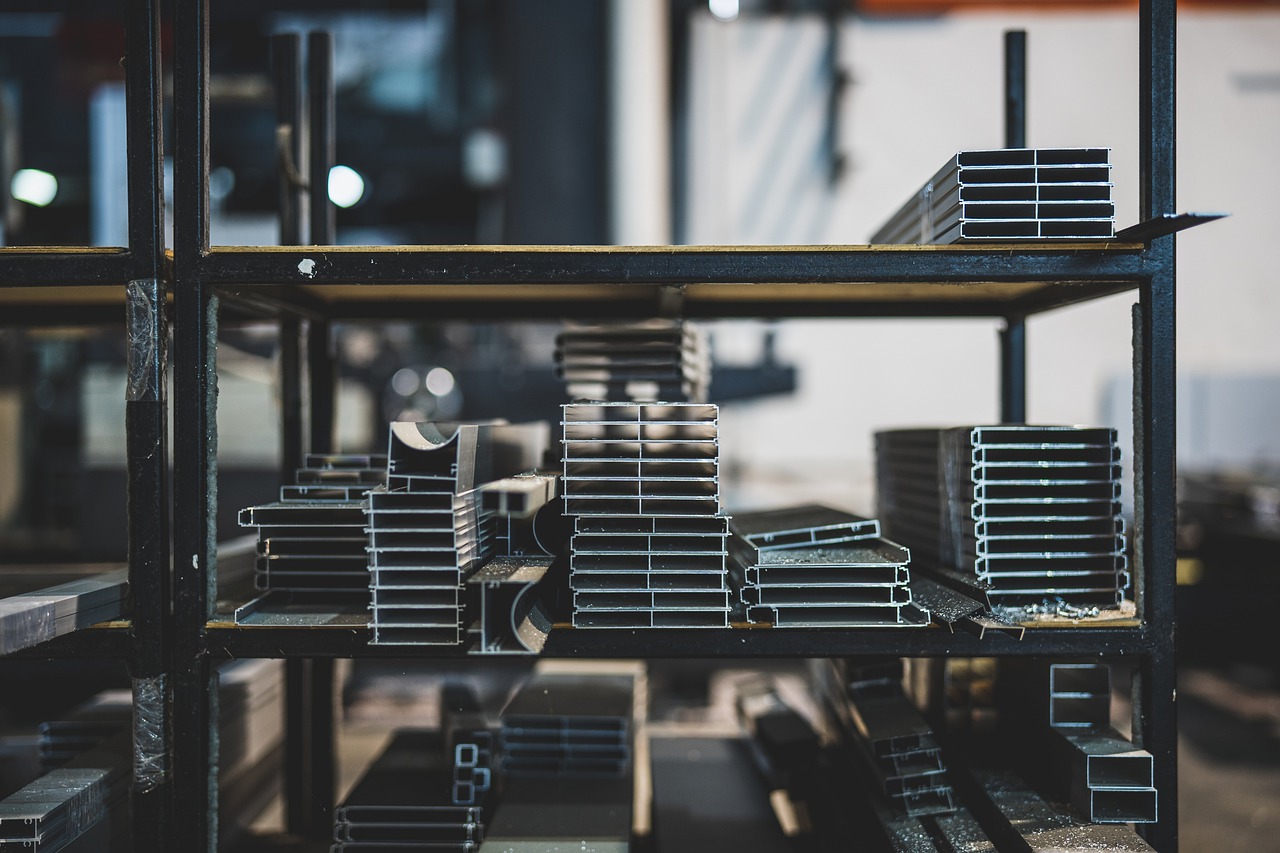 Australia Prime Minister Scott Morrison announced Sunday an immediate ban on exports of alumina and aluminum ores to Russia as a part of Australia’s ongoing sanctions against Russia over the invasion of Ukraine.

The Morrison Government announced the new ban in a media statement Sunday. Since Russia invaded Ukraine on February 24, Australia has imposed a total of 476 sanctions on Russia, including sanctions on 443 individuals and 33 entities.

The new alumina and aluminum ores ban further expands Australian sanctions on Russia. The ban was imposed under Section 4(3) of the Autonomous Sanctions Regulations 2011, which allows the government to designate certain exports as sanctioned goods. The ban was designed to impact Russia’s capacity to produce aluminum. Russia relies on Australia for nearly 20 percent of its alumina supply. Aluminum is also a key export for Russia, as it feeds into global markets for auto, aerospace, packaging, machinery, construction and armaments. The Morrison Government said it plans to work closely with Australian exporters affected by the ban to ensure the ban does not negatively impact their business.

Commenting on the new ban, the Morrison Government said: “This significant step demonstrates the Morrison Government’s absolute commitment to holding the Putin regime to account for the egregious way in which it is flouting international law and the law of armed conflict by invading its neighbour without justification, and targeting innocent civilians.”

In addition to the new ban, the Morrison Government also announced additional emergency humanitarian assistance, coal donations and an expansion of Australia’s humanitarian visa program for Ukrainians fleeing the war. Australia has provided Ukraine with millions of dollars in humanitarian and military assistance since the beginning of the war.