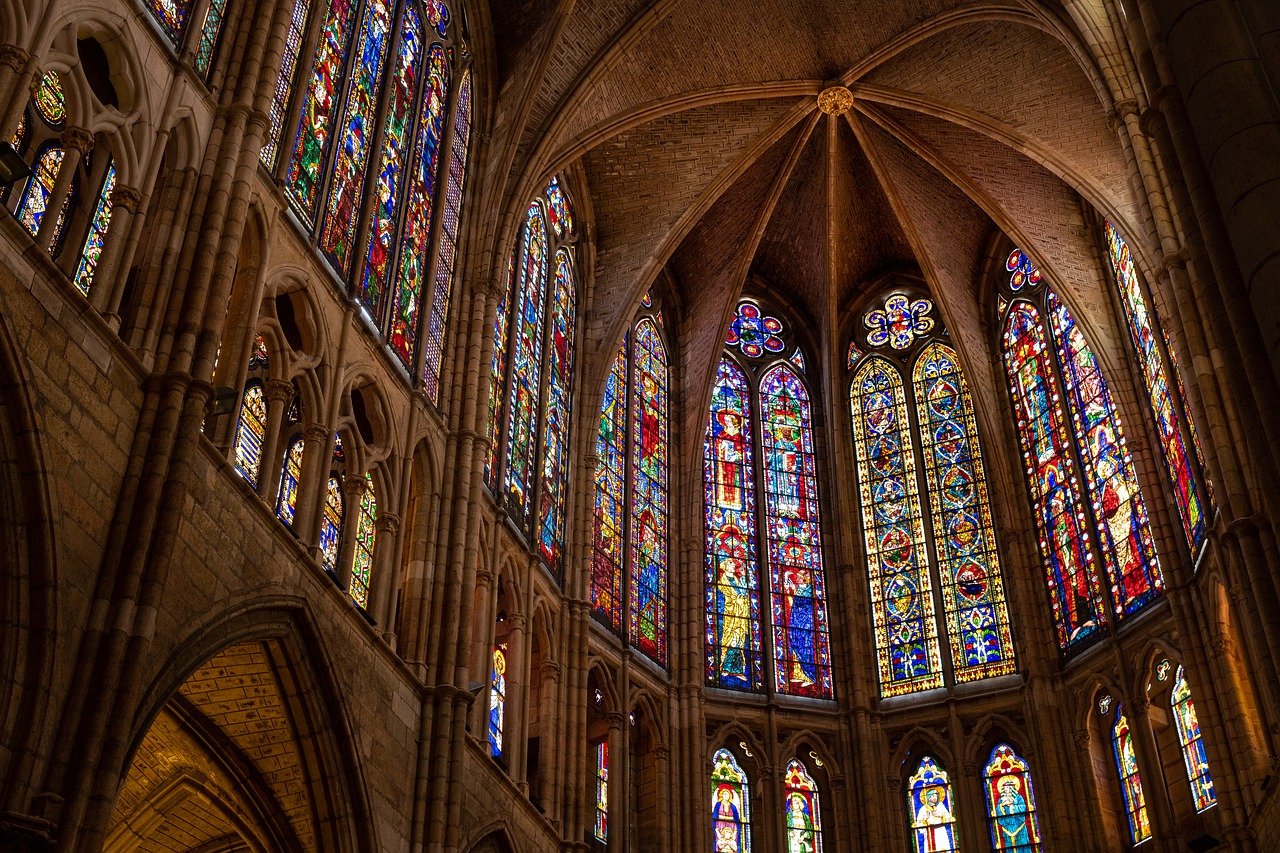 Zanchetta was sentenced to four and a half years in prison for committing “simple, continued and aggravated sexual abuse.” The court also ordered for his DNA to be included in the national sex offender database.

Zanchetta is the former bishop of Orán, which is located in Argentina’s northern province of Salta. He had stated that all the allegations against him were false, and he insisted that he had “a good and healthy relationship” with the seminarians.

In 2016, Zanchetta was accused by seminarians of a series of offenses. These offenses ranged from sexual abuse to financial mismanagement. He consequently stepped down as bishop in 2017, citing health reasons.

In 2017, Zanchetta was appointed as an adviser to the Administration of the Patrimony of the Apostolic See. Pope Francis defended the decision to give him a job in one of the most sensitive Vatican offices by stating that Zanchetta had been prescribed psychological retreats each month in Spain and it did not make sense for him to return to Argentina between each session. Zanchetta was re-appointed by the pope in 2020, despite an ongoing investigation.

Prosecutors had called for Zanchetta’s arrest. However, there was a delay in the proceedings due to the pandemic and the Vatican’s independent investigation, the results of which are unknown.