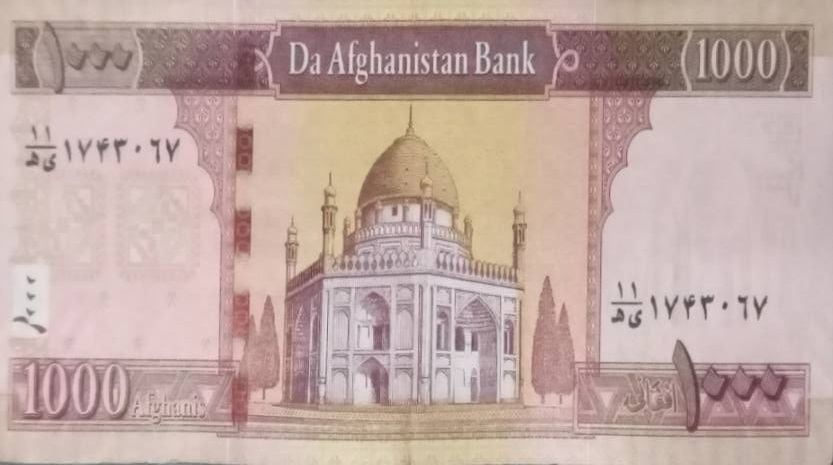 Law students and lawyers in Afghanistan are filing reports with JURIST on the situation there after the Taliban takeover. Here, a Staff Correspondent for JURIST in Kabul reports on recent changes to laws affecting the banking and financial sector of Afghanistan. For privacy and security reasons, we are withholding our Correspondent’s name. The text has only been lightly edited to respect the author’s voice.

The banking sector has assisted in economic development of Afghanistan throughout the past two decades and Islamic banking is widely one of the fastest growing sector not only in Afghanistan but in the Middle East market.  In Islamic banking, there are no loans and credits in for financing trade, industry and agriculture except Qard Hassana and where profit and loss sharing is not feasible, like interest free loans given by federal government to provincial governments for their developmental needs.

In 2018 the Central Bank licensed the first Islamic bank: Islamic Bank of Afghanistan, which was previously operated under the conventional banking system. This bank applies interest-free principles of Islamic finance in all its operations. Since then, no other bank has been licensed to operate a full-fledge Islamic banking system in the country.

In addition to the above challenges, the legislative documents process is unclear so far. Since the Taliban seized power in August last year no law or regulations were processed and published on the official gazette of the country. It is unclear where the committee’s proposal will go in order to be approved.

One of the major challenges that the financial system of the country would face is that the Central Bank as well as the Taliban-led government has to deal with lack of capacity enforcing the Islamic banking system in the country. The Central Bank has always talked about the challenge not only in the Islamic banking area but also in the conventional banking area as well.

The Central Bank now has its special Propagation of Virtue and Prevention of Vice section. According to some people at the Central Bank the officials in this section instruct the central bank employees to keep their beards, pray five times a day, and have even told some that if they do not comply with the above, there will be no salary for them.