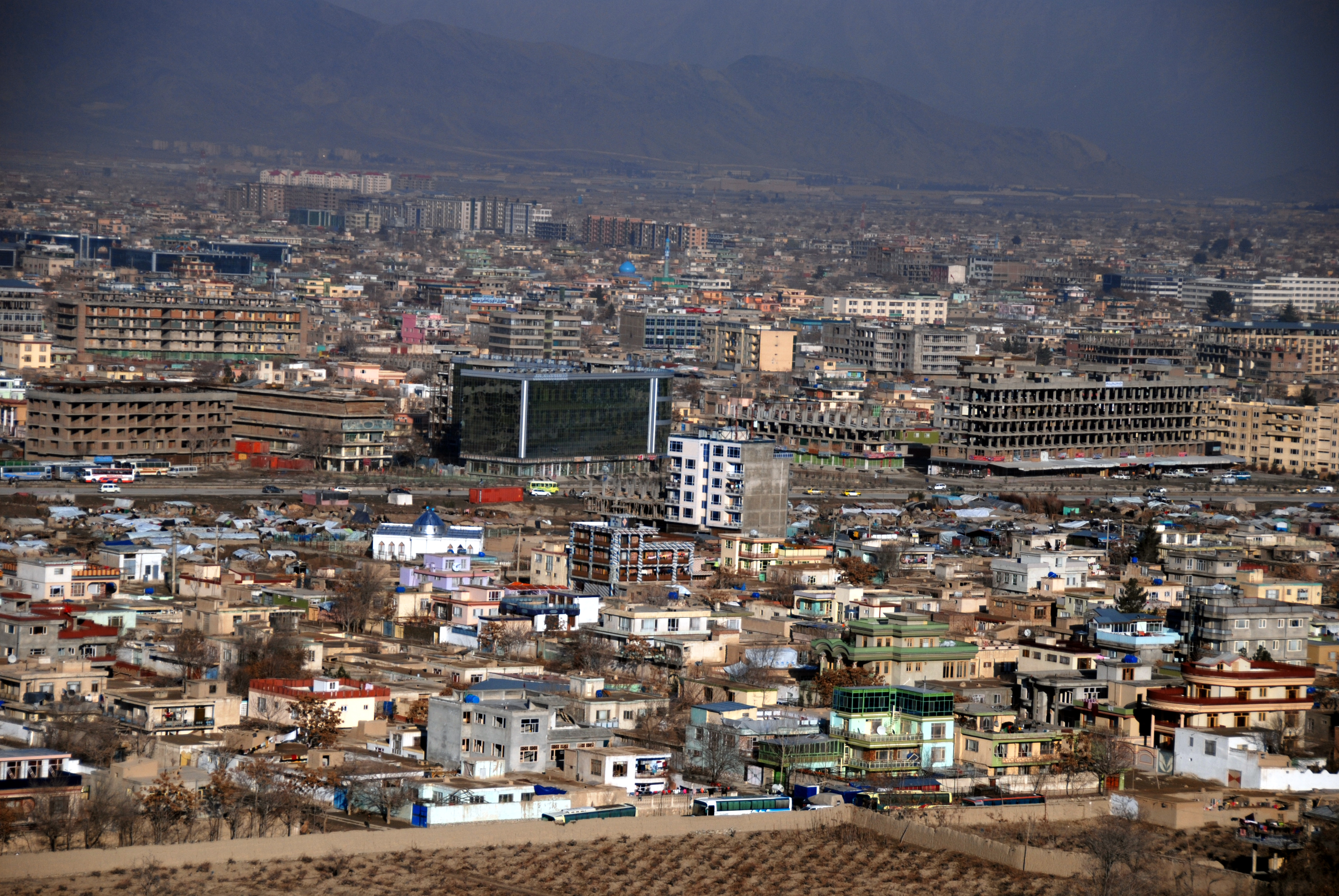 Law students and lawyers in Afghanistan are filing reports with JURIST on the situation there after the Taliban takeover. Here, a law student in Kabul reports on several recent developments in the country, including the aggressive searching of private homes by the Taliban. For privacy and security reasons, we are withholding our correspondent’s name. The text has only been lightly edited to respect the author’s voice.

It has been fourteen days since the invasion of Ukraine. To Afghans, it is the 14th day since the international community’s eyes have been deflected from the atrocities committed by the Taliban on the Afghan people. In this past couple of weeks, the world has been heavily focused on how Ukraine’s situation unfolds, and the Taliban have taken full advantage of this blind spot.

In their latest policy, , as well as other places. Door to door inspections are making people live in fear each day, until a group of armed terrorists barges into their homes. Breaking and looting has been reported in abundance. This mass search was presumably about collecting guns and ammunitions from the houses. Much like the rest of the world and in particular the United States, many Afghans also hold private rifles and hand guns. This gave the Taliban the perfect excuse to search every house in Kabul city, though many report that former government officials and military personnel are their primary targets.

In Afghan culture as well as in most Islamic countries; a house is a sanctuary for a man and his family. Searching it requires much reasonable cause and most importantly the presence of women. But being what they are, the Taliban have entered every house in the city with their guns, breaking and looting without being accompanied by women.

When the Taliban came into the home of the former head of the Traffic directorate without presence of women and violently disrespected him and his family, he died there and then, from a heart attack. This is unfortunately not a solitary incident. Many like him have suffered disrespect and physical abuse throughout this process, but in particular people from the northern parts of the country have been singled out and abused every chance the Taliban have had.

While the UN, Human Rights Watch, Amnesty International and the International Federation for Human Rights have been watching Ukraine, the Taliban have applied their brutal forms of justice without trial. They lashed a couple for allegedly having intimate relations outside of marriage. For the same allegation they stoned to death another couple in Badakhshan province. They hanged another former member of the military from a crane inside the city of Herat. Their sharia compliance punishments do not end with only punishing the alleged criminals. They are also attempting mass enforcement of a lifestyle and are punishing people for not conforming, as when in Ghor province taking memorial pictures are banned, as well as shaving or cutting hair.

On another note, given that March 8 was International Women’s Day, it’s fitting to address how Afghan women are faring under a fanatic regime that systematically oppresses them. Public universities have opened—after more than six months of pressure from international community and students’ outcry—but not without adding their own touch of sick mentality.

Inside Kabul University, girls are taught in the morning, and boys in the afternoon. Girls are required to wear full body black Hijabs, not thin and in a manner that is not showing. Taking pictures is banned, standing in groups is banned—these are not my words, but the exact words announced by Ministry of Higher education. Also, entering and exiting for boys and girl is doen through very specific gates so boys and girls cannot meet while entering and exiting the university. Girls we grow up with from our teenage years are now to be protected by people who killed babes in arms and blew up hospitals.

A full-on gender apartheid is being practiced in the 21th century, but no country in the world cares enough to take any action to condemn it, or even address it formally. This may be because after the world’s strongest nation and defender of liberty around the world became the strongest supporter of a strictly passive patriotism policy that lacks perspective, as in “what goes on the rest of the world isn’t our concern.” For instance, the leader of the Haqqani terroristic network, who has a prize of 10 million USD on his head, lately came out in front of the media as defense minister. This is the man who said just recently that if the Americans do not recognize Taliban, this would mean they are keeping the doors of hostility open. Many believe that the US and NATO’s support should not be counted on as it has lost it credibility; the prime example of it being the US negotiating with terrorists against the government it was supposed to support; but now it seems that US threats aren’t worth much either. This is a direct quote from the FBI website “The Rewards for Justice Program, United States Department of State, is offering a reward of up to $10 million for information leading directly to the arrest of Sirajuddin Haqqani”.

Who would believe that this bounty is on man whom now governs a country, works as defense minister, appears in front of TV cameras with full confidence all while having access to 85 billion dollars worth of US-made weaponry. I didn’t think anyone would want another 9/11 anytime soon, or EVER.