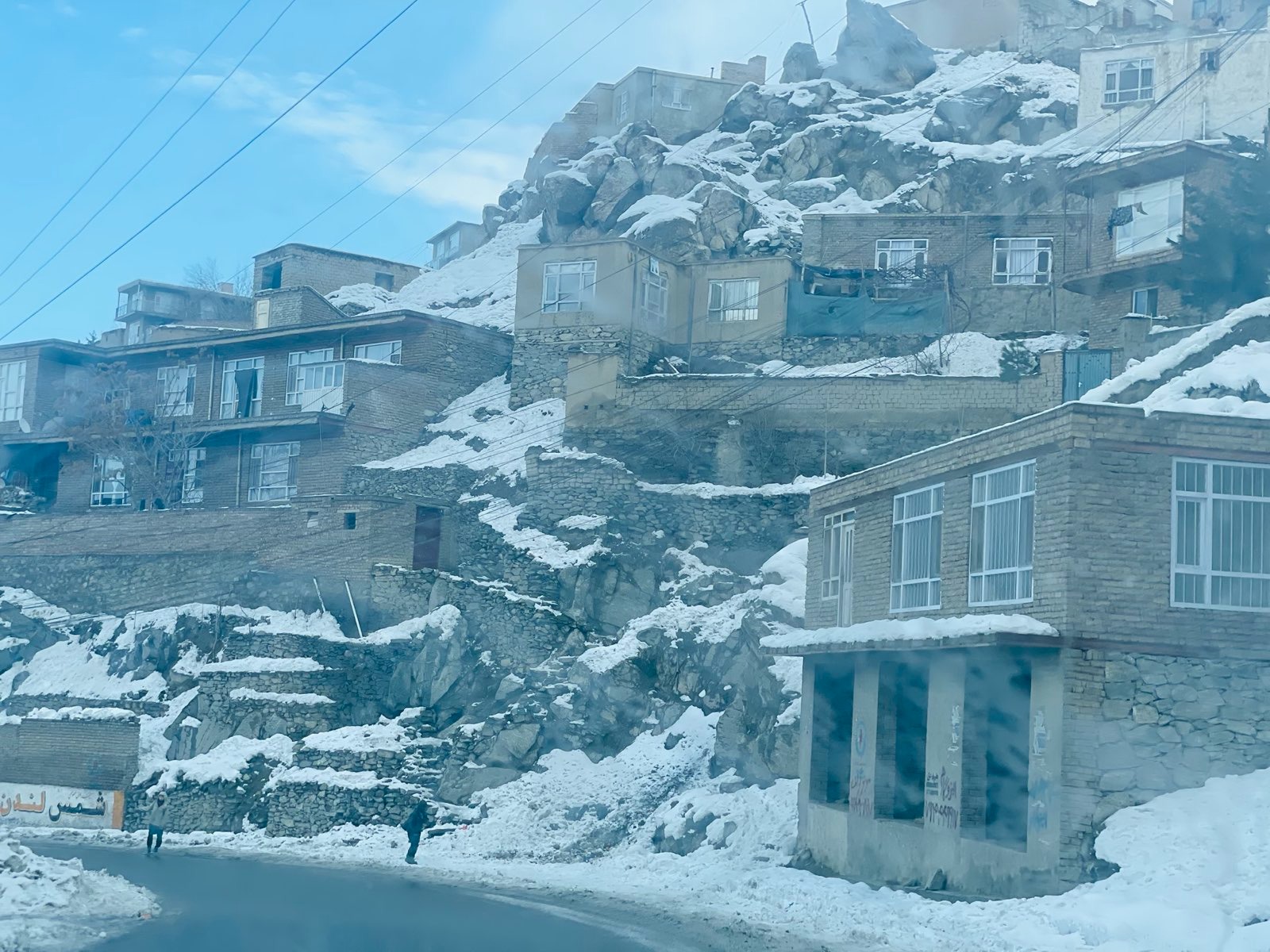 Law students and lawyers in Afghanistan are filing reports with JURIST on the situation there after the Taliban takeover. Here, a Staff Correspondent for JURIST in Kabul reports on recent actions by Taliban authorities. For privacy and security reasons, we are withholding our Correspondent’s name. The text has only been lightly edited to respect the author’s voice.

The Taliban’s Foreign Minister has spoken at the Antalya Diplomacy Forum in Turkey, insisting that the existing government of Afghanistan is inclusive and that no change is likely in the foreseeable future. The international community has made the Taliban administration’s recognition conditional on the formation of an inclusive government, which has yet to happen.

Currently, it appears that the Taliban have no plans to involve other tribes in their administration, particularly in high-ranking positions. The Foreign Minister said that the government already represents Afghanistan’s majority tribes, which is false.

The Taliban’s Foreign Minister also addressed the country’s economy and financial crises, claiming that the country’s economy and banking institutions had been saved from a catastrophic collapse. However, according to the international community, particularly donors such as the United Nations Development Program, the World Bank, and the Asian Development Bank, Afghanistan’s economy is on the edge of collapse, and its financial institutions are facing serious liquidity shortages.

Afghanistan is facing a serious drought and more than half of the population is in dire need of humanitarian assistance. Recently, people have started selling their children to be able to buy food and save the rest of their family memebers.

The Taliban have killed many former government officials, civil and military alike. The publicly killing of people by the Taliban has been widely reported in social media. Two videos recent published by the Taliban show that they have killed a school teacher in Panjshir and another in Baghlan province.

Recently, the Taliban have carried out a large security sweep across Afghanistan’s major provinces, including Kabul, Parwan, Panjshir, Kapisa, and a few others in the north. People and lawyers have expressed concerns over these door-to-door search. The Taliban, on the other hand, have dubbed it a “Clearance Operation” without specifying who will be affected or what the searches’ goals are. The Taliban have not disclosed any information on the searches’ outcomes, even after they have been completed.

In one incident, the owner of a house asked the Taliban to take off their shoes before entering the house. However, the Taliban beat him up for making that request. In another incident, the Taliban searched the house of a former licensed lawyer twice. They took pictures of his license and stamp and asked the lawyer’s family if the lawyer had worked at the US air base at Bagram.