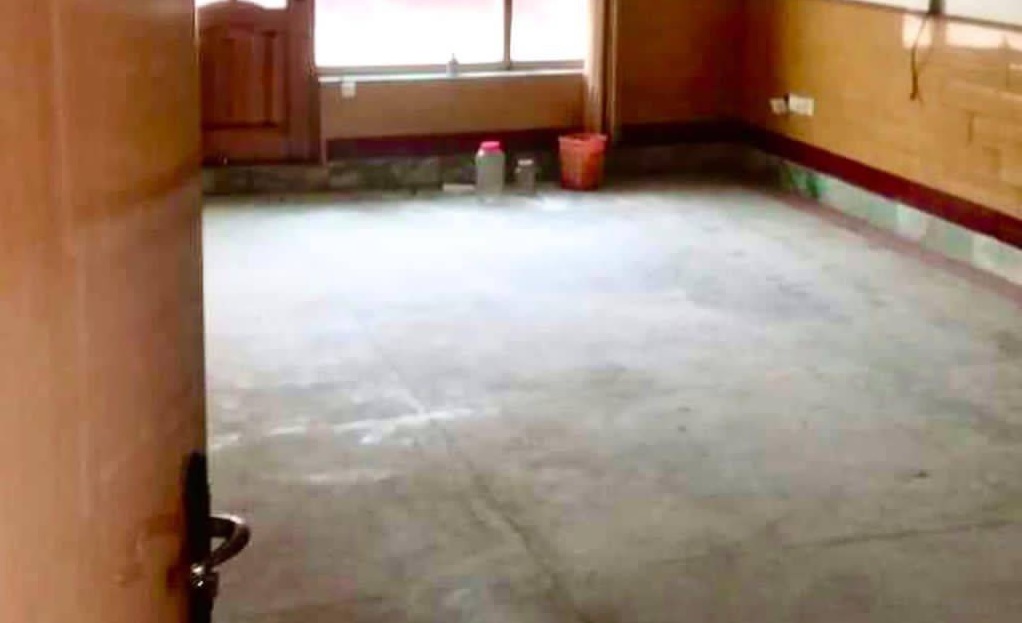 Law students and lawyers in Afghanistan are filing reports with JURIST on the situation there after the Taliban takeover. Here, a Staff Correspondent for JURIST in Kabul reports on the merger of the Afghanistan Independent Bar Association into the Taliban Ministry of Justice. For privacy and security reasons, we are withholding our Correspondent’s name. The text has only been lightly edited to respect the author’s voice.

After the Taliban seized power in Afghanistan in August last year, they started merging some independent government agencies into other governmental bodies. In one of these mergers, the Afghanistan Independent Bar Association was merged into the Ministry of Justice. The former Kabul premises of the independent AIBA, seized in late November, were recently emptied by Taliban officials.

Although some lawyers worked hard to try and prevent the merger, the Taliban went ahead with it. As soon as the Bar Association was merged into the Ministry of Justice, it became one of the ministry’s directorate generals.

The new leadership of AIBA appointed by the Taliban have prepared and enforced a Procedure establishing how the bar association’s major activities are regulated. The Procedure mainly regulates affairs related to licensing, daily activities of the bar association, and, importantly, the implementation of the Advocates Law in the country.

The new Procedure adopted by the Taliban has two made big changes in the daily activities of the bar association. Firstly, new applicants to receive a bar license should go through two types of tests which are 1) a written test, and 2) an oral test. In the written test, the applicant shall respond to both Islamic and sharia questions. In the oral test, the applicant should response to some Islamic questions. According to a colleague who recently took the new bar license, these questions require reciting verses of Quran as requested and responding to questions related to how to practice five times a day prayers, Hadiths and as well as meaning and interpretation of selected verses of Quran. In the oral test the board considers the responses fail or pass. If failed, the applicant may come back after a while to take the oral test again.