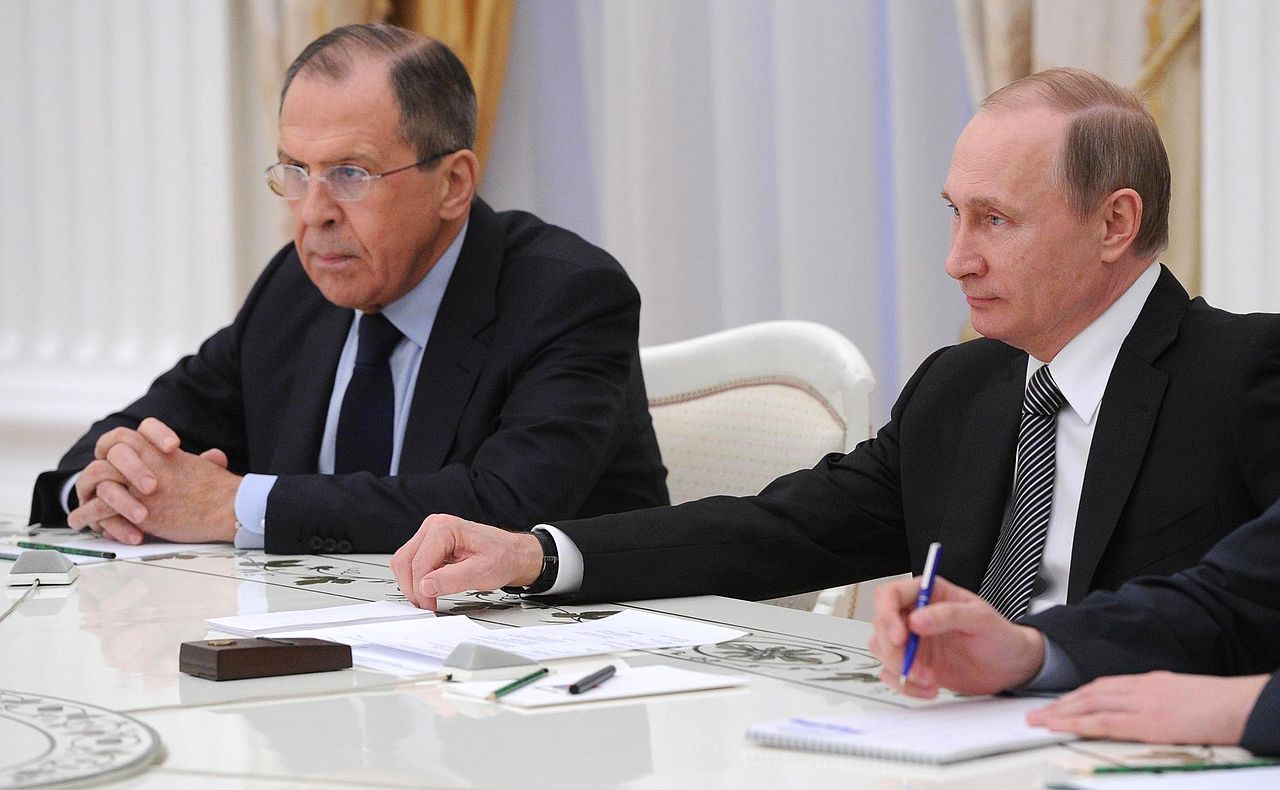 In response to Russia’s invasion of Ukraine, the US, the UK, and the EU Friday placed sanctions on Russia President Vladimir Putin and Foreign Minister Sergei Lavrov.

The US Treasury announced the sanctions just one day after it targeted the Russian financial system’s core infrastructure by sanctioning Russia’s largest financial institutions, restricting its ability to raise funds, and forbidding it from accessing critical technologies. The Treasury said that Putin and Lavrov are directly accountable for Russia’s invasion of Ukraine.

Further, the Treasury stated that while Putin perpetrated the “horrific aggression against Ukraine,” Lavrov promoted the false narrative that Ukraine is the aggressor. Due to the sanctions, all property and entities owned by the sanctioned individuals in the US will be blocked. Treasury Secretary Janet Yellen said, “if necessary, we are prepared to impose further costs on Russia for its appalling behavior on the world stage.”

Moreover, the EU also resolved to freeze the assets of Putin and Lavrov. Targeting 70% of the Russian banking market and state-owned companies, the EU also cut Russian access to capital markets, barred the listing of shares of Russian state-owned companies, and imposed measures to restrict financial inflows from Russia to the EU. It also introduced trade restrictions in the energy, transport, and technology sectors.

The US and the EU also sanctioned several other members of Russia’s Security Council.