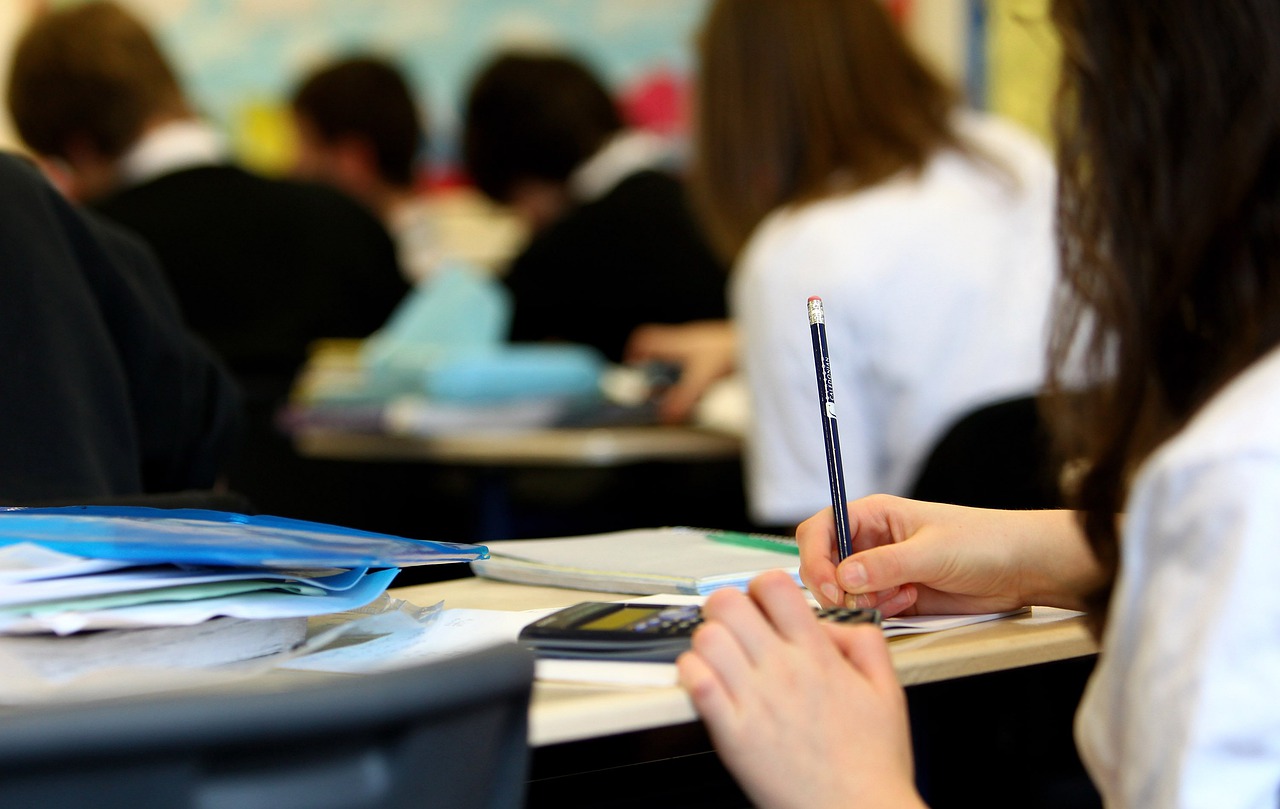 US Rep. Jamaal Bowman and Sen. Jeff Merkley introduced Wednesday the Fair College Admissions for Students Act to Congress. The bill, which would prohibit legacy and donor status preference in college admissions, was introduced as SB 3559 in the Senate and HR 6559 in the House of Representatives.

Legacy or donor status students are those whose families either attended or donated to the higher education institution. As a result of these practices, underrepresented students are not given an equal opportunity in college admissions, especially at elite institutions where these practices have long been in place. According to both Bowman and Merkley’s statements, legacy student status can double to quadruple a student’s chance of getting into a highly selective higher education institution.

Commenting on the bill, Merkley said:

Children of donors and alumni may be excellent students and well-qualified, but the last people who need extra help in the complicated and competitive college admissions process are those who start with the advantages of family education and money. Selecting applicants to universities based off of family names, connections, or the size of their bank accounts creates an unlevel playing field for students without those built-in advantages, especially impacting minority and first generation students.

Notably, the bill provides an exception for legacy preferences at historically Black colleges and universities, tribal colleges or universities, and minority-serving institutions. Since the purpose of the bill is to promote greater opportunities for historically underrepresented students, higher education institutions demonstrating that legacy preferences are in the best interest of their students may qualify for an exception.