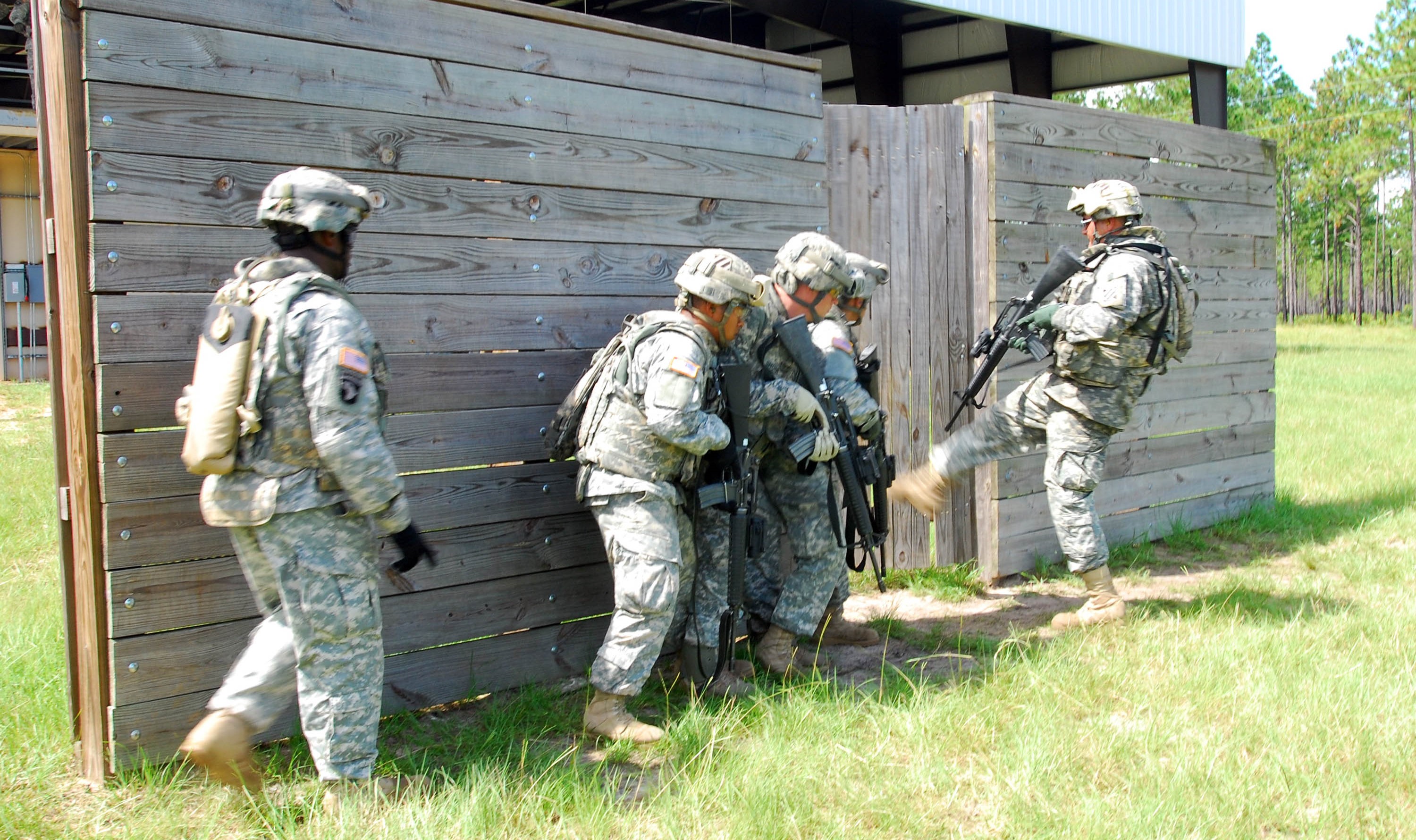 The US Army, per a department memorandum Wednesday, said it will begin to immediately discharge soldiers who refuse to comply with the COVID-19 vaccine mandate. This move follows similar discharge orders for vaccine refusers among the Marine Corps, Navy, and Air Force. Approximately 3,300 active-duty service members are eligible for removal if they fail to get vaccinated.

Last August, the Pentagon implemented a vaccine mandate for all Department of Defense service members that set a December 15 deadline for service members to get vaccinated. Soldiers who were still unvaccinated after the deadline received reprimands, signaling that removal from the service is imminent. Last December, the Army released a report claiming that 98%, or nearly 470,000 active soldiers had been vaccinated, with a less than 1% refusal rate. The Army has issued about 6,300 temporary religious or medical exemptions with some pending permanent approval but identified 3,684 servicemembers who remain unvaccinated with no pending or approved exemptions.

Regarding separation proceedings for those who are refusing the vaccine, Army Secretary Christine Wormuth said:

“Army readiness depends on soldiers who are prepared to train, deploy, fight and win our nation’s wars…Unvaccinated soldiers present risk to the force and jeopardize readiness. We will begin involuntary separation proceedings for Soldiers who refuse the vaccine order and are not pending a final decision on an exemption.”

This order also applies to reserves and cadets at the Military Academy at West Point. Around 650 service members in every military branch have been terminated following vaccine directives. The military has a process for aiding those refusing the vaccine, including counseling appointments with medical personnel and meetings with senior commanders.

As for branch-specific requirements, the Navy has said that any sailor who has a vaccine exemption will be moved to shore duty, uninvolved with sea deployments. The Marine Corps has discharged 334 Marines, and the Air Force discharged 111 airmen last week. A number of service men and women have filed lawsuits against this mandatory vaccine requirement and their resulting discharges.