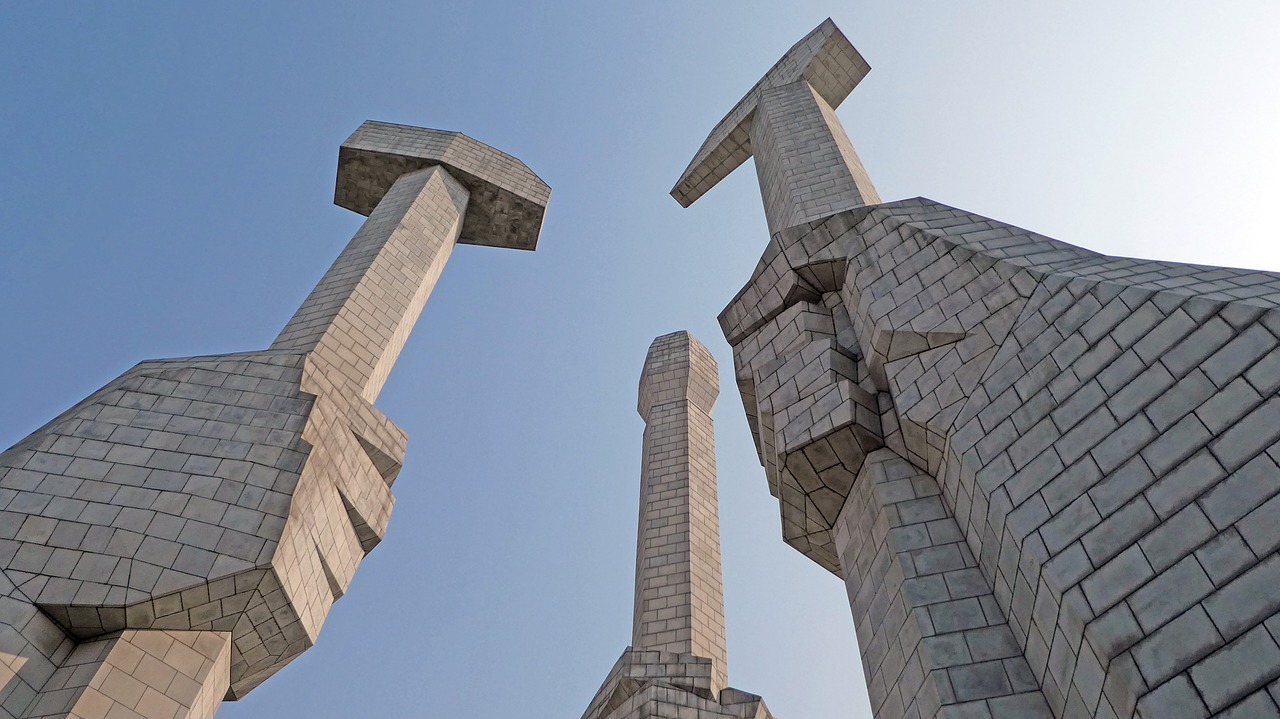 Pyongyang provoked an international uproar this weekend after conducting long-range ballistic missile testing. The latest round was the most significant of its kind since 2017, and the seventh iteration of missile testing this year, reportedly sparking concerns that North Korea may intend to back-peddle its commitments under a 2018 moratorium to curb weapons testing.

In the statement, issued on behalf of Guterres by his spokesperson, the UN leader said, “The Secretary-General condemns the launch of a ballistic missile of possible intermediate-range by the Democratic People’s Republic of Korea (DPRK) on 30 January. This is a breaking of the DPRK’s announced moratorium in 2018 on launches of this nature, and a clear violation of Security Council resolutions. It is of great concern that the DPRK has again disregarded any consideration for international flight or maritime safety. The Secretary-General urges the DPRK to desist from taking any further counter-productive actions and calls for all parties to seek a peaceful diplomatic solution.”

US authorities have likewise called for a diplomatic solution. “Of course, the DPRK’s ballistic missile and nuclear weapons program … is a challenge that is longstanding. It is a challenge that has vexed successive administrations. We have developed an approach that, at its center, seeks to find a diplomatic means by which to achieve the complete denuclearization of the Korean Peninsula,” a US State Department spokesperson said during a press briefing Monday.