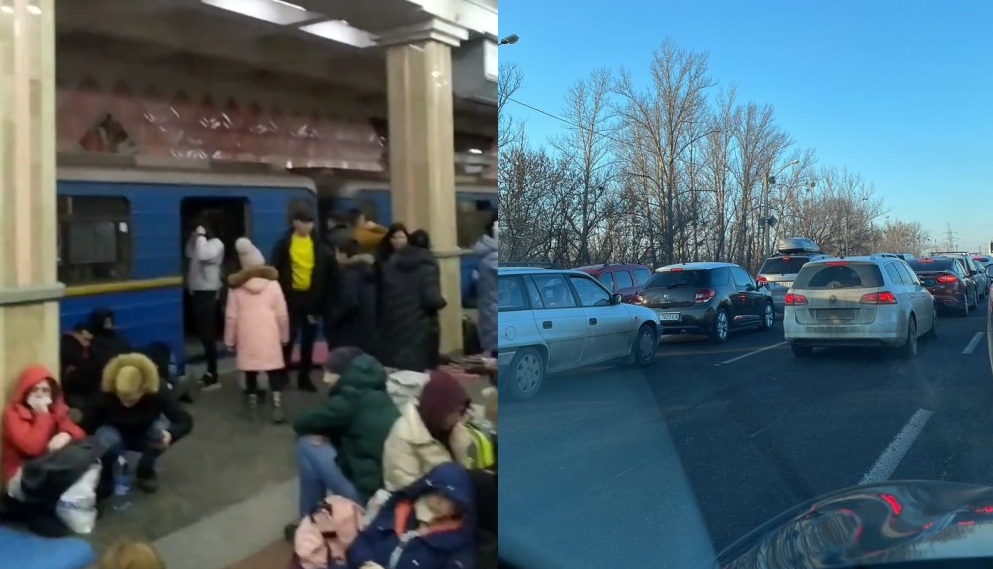 Following Russia’s official invasion of Ukraine Thursday, the UN and International Committee of the Red Cross (ICRC) called on the parties involved to protect civilians and critical infrastructure in accordance with the international rules of war.

ICRC President Peter Maurer asked the parties to do everything possible to avoid escalating a conflict that will most severely affect civilians and stated that neutral humanitarian work must be protected.

In addition to protecting civilians and essential resources, UN High Commissioner for Refugees Filippo Grandi commented on increased displacement in Ukraine. The UN estimates that 100,000 Ukrainians have already left their homes, with many crossing to Moldova and Romania. Grandi emphasized the agency’s concern and stated that it is “working with governments in neighboring countries, calling on them to keep borders open to those seeking safety and protection…We stand ready to support efforts by all to respond to any situation of forced displacement.”

The ICRC previously reported that due to shelling, more than one million people in eastern Ukraine were left without access to water. ICRC was forced to suspend some aid due to the hostilities, but Florence Gillette, head of delegation in Ukraine, reiterated the organization’s commitment to remain:

We are here to stay, bearing in mind that the security of our staff remains our first priority. Amid the troubled times Ukraine and its people are going through, ICRC will continue to work, hand in hand with affected communities to respond to the big needs.