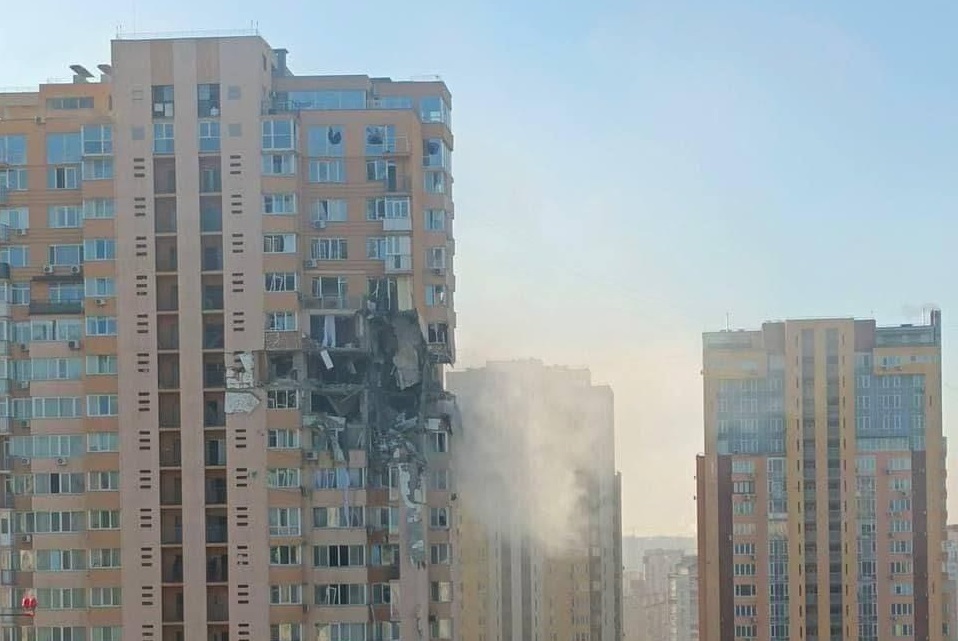 Law students and young lawyers in Ukraine are filing for JURIST on the latest developments in that country as it defends itself against Russian invasion. Here, Ukrainian lawyer and University of Pittsburgh LLM graduate Taras Shablii reports from Kyiv.

The night was difficult for our army, but they managed to stop the enemy on all fronts. They are incredible humans! Today was rather calm at least here in Obolon area in Kyiv. Russians are losing it and this war is taking a sharp turn towards terrorism. There’s been reports of kindergartens, hospitals and apartment buildings shot by artillery. An apartment building in Kyiv was hit by a ballistic rocket. We also learned that our army successfully intercepted another such rocket that was heading towards the Kyiv dam. If it had succeeded we would have seen an unprecedented humanitarian crisis.

We urge the US, UN, NATO, EU to intervene, and stop Russia by any and all means. Dark times like these call for swift drastic measures. I’m afraid exceptions to an otherwise balanced democratic process need to be made.

For rolling reports on the Russian invasion from JURIST’s legal correspondents across Ukraine, follow us on Twitter @JURISTnews .