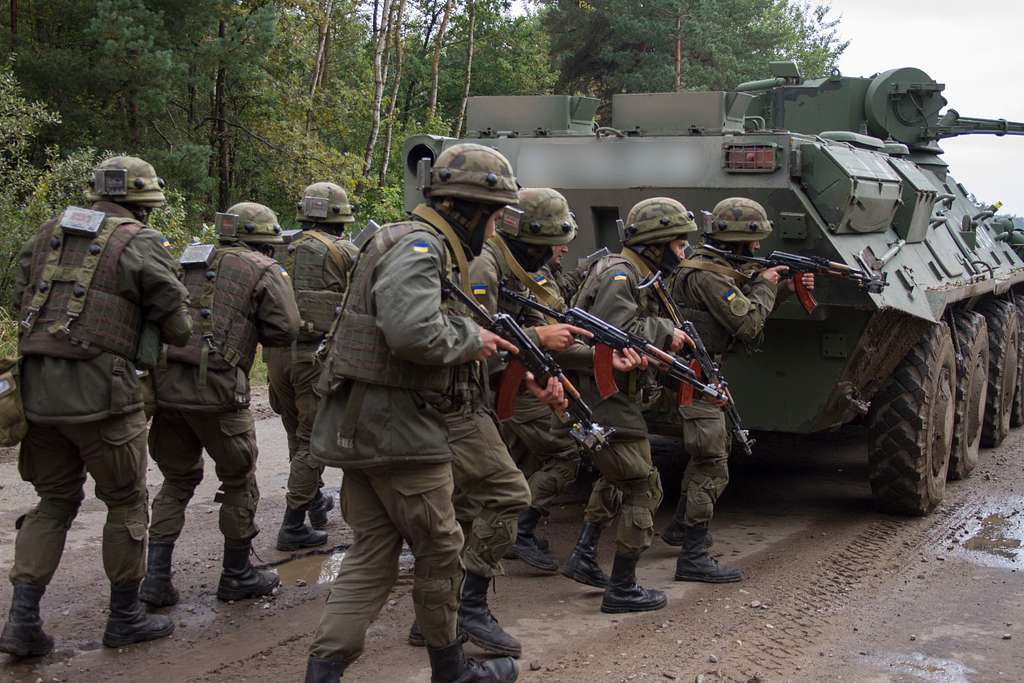 Law students in Ukraine are reporting on the latest developments in that country as it faces a series of internal and external challenges. Here Anna Tymoshenko, a fourth-year law student at Kyiv-Mohyla Academy, offers her perspective from Kyiv.

The panic about the situation around Ukraine’s borders isn’t going away, but is it justified? Ironically, the loudest headlines come from abroad. Indeed, the world’s media giants do not let the audience get bored; western states recall their diplomats and announce Russia’s plans before the Russian government has even had time to come up with them. But such sources are so authoritative that the panic surrounding Ukraine is growing exponentially, often with no real basis: assumptions, speculations, and theories appear more frequently than essential and (most importantly) verified information.

Even media titans occasionally forget to fact-check (such as Reuters with fake news about the Russian military’s blood supply to Ukraine’s borders) or accidentally release headlines of pre-conceived scenarios (Bloomberg two days ago announced the Russian invasion of Ukraine, which perhaps could only happen in journalists’ dreams that night). Thus, just a kind reminder to our readers to keep level-headed and filter news headlines.

So, let’s look at the situation from a different angle: through the eyes of Ukrainians.

The results of a recent domestic poll were interesting, but not surprising: 44.9 percent believe that the threat of Russian invasion in the winter or spring of 2022 is real, but 43.7 percent believe that the invasion will not happen soon, according to the Razumkov Center. The result on the issue of readiness to defend the country in any way possible in the event of an attack is also significant: 44.9 percent of respondents said they are ready, while 45.4 percent said it was a military matter and they would not interfere (most often the readiness is expressed by young males from 18 to 29 years – 76.2 percent of responders).

My personal observations suggest another correlation: the older generations react more sharply and panic more frequently. Young people assess the situation more rationally, keeping  calm in the face of any news. Furthermore, jokes and memes save Generation Z on social media – after all, post-irony is in style. The wave of self-education, on the other hand, has not gone unnoticed: an increasing number of people are studying the map of bomb shelters in their city, learning to assemble a first-aid kit and a suitcase of basic necessities.

Of course, military families are the most concerned because their loved ones will be the first to be called to the front lines in the event of an invasion. By the way, for those who are not up to date on Ukrainian legal developments, the Ministry of Defense recently issued an order approving a list of specialties and/or professions related to military specialties. In this regard, women will be registered as conscripts for the first time in Ukraine’s history. Lawyers, doctors, photographers, accountants, and even librarians are among the professions represented.

Is a full-fledged war, on the other hand, likely? It is no longer relevant in the twenty-first century, when there are far more efficient means of hybrid warfare. And Ukraine has strong backing from Western allies. The US, for example, has already delivered eight consignments of military aid (and in total, has donated over 650 tons of defense weapons since January), and the Polish Senate recently passed a resolution supporting Ukraine’s political and financial assistance, arms supplies, and military participation of NATO member states assistance for Ukraine’s military with training. Lithuania, Latvia, the Czech Republic, the United Kingdom, and other countries are also providing help.

It is also impossible not to rejoice at the rejection of Russia’s vehemently offered “security guarantees” to NATO. In response, the US and NATO refused to sign a bilateral agreement. They also stated that they demand the withdrawal of Russian troops from Ukraine, Georgia, and Moldova, and that they will not rule out Ukraine’s future membership in the Alliance. Instead, the US and NATO are urging Putin to talk about disarmament treaties and confidence-building measures. There have been calls for diplomatic talks to resume.

Of course, none of this would be possible without diplomacy, because no matter what sanctions are imposed (read: “threatened to be imposed”) in the West, no one is willing to openly go against Russia – it is too big and powerful a player. And it’s not even about nuclear weapons; it’s about the economic and political relationships that the world community is afraid of losing, even if it isn’t recognized. Furthermore, Russia will undoubtedly be followed by China (historically, it is a kind of communist brotherhood), another well-established state actor that can play fast and loose, because no one dares to cut off China’s trade roots.

Speaking of Russia-China relations, Bloomberg reported that China has asked Russia not to invade until the Olympic Games are over. This sounds a little conspiratorial, but it’s not beyond the reach of reason: the occupation of Crimea and Donbass began in 2014, immediately following the Olympic Games in Russia; and the story, as you know, is cyclical.

So, maybe on February 21st, we’ll learn whether we live in a defining moment in history?