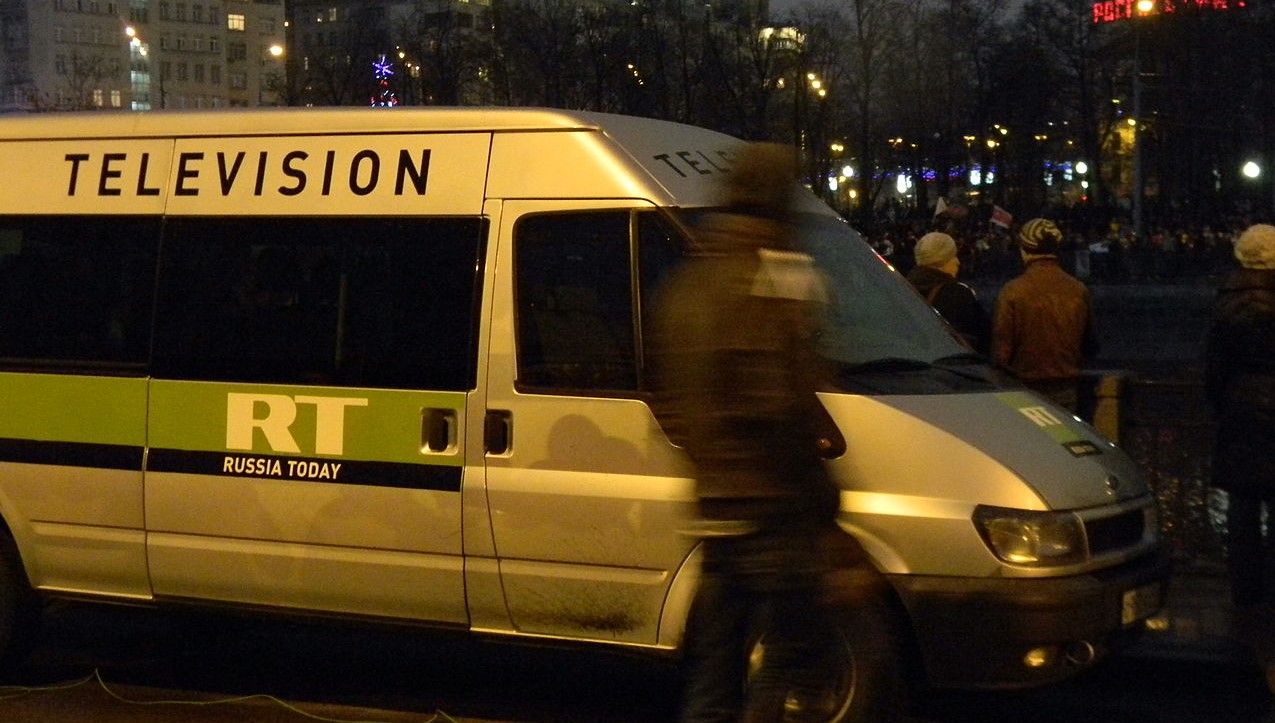 The letter came after Russia recognized the independence of Donetsk and Luhansk, two rebel territories in eastern Ukraine. Dorries voiced alarm in the letter over the spread of “harmful information” concerning the ongoing Ukrainian crisis. Dorries said:

RT is demonstrably part of Russia’s global disinformation campaign, as its own Editor-in-Chief had made clear in the past, who has called the network an ‘information weapon’ of the Russian state.

Further, Dorries claimed that Russian officials misrepresent Ukraine as a threat in order to justify their aggressive stance. Recognizing Ofcom’s regulatory independence, Dorries urged it to take timely and transparent action to reassure the British public. UK Prime Minister Boris Johnson also stressed Ofcom’s independence. “We live in a country that believes in free speech,” Johnson said in an address to the Parliament.

In response to Dorries’ letter, Ofcom CEO Dame Melanie Dawes stated that the regulator recognizes the gravity of the Ukrainian issue. Dawes said that Ofcom is accelerating complaints in this area as a matter of urgency and would not hesitate to take action. Daws noted further, “it would not be acceptable for any of our licensees to broadcast one-sided propaganda.”

Reacting to Dorries’s letter and Ofcom’s response, RT Deputy Chief Editor Anna Belkina said, “over the past four years, RT has never violated Ofcom’s broadcasting rules, which is not the case for many other TV channels under its watch.” Belkina also added, “British politicians openly attempt to interfere with the institutions which they themselves call free and independent from political pressure.”