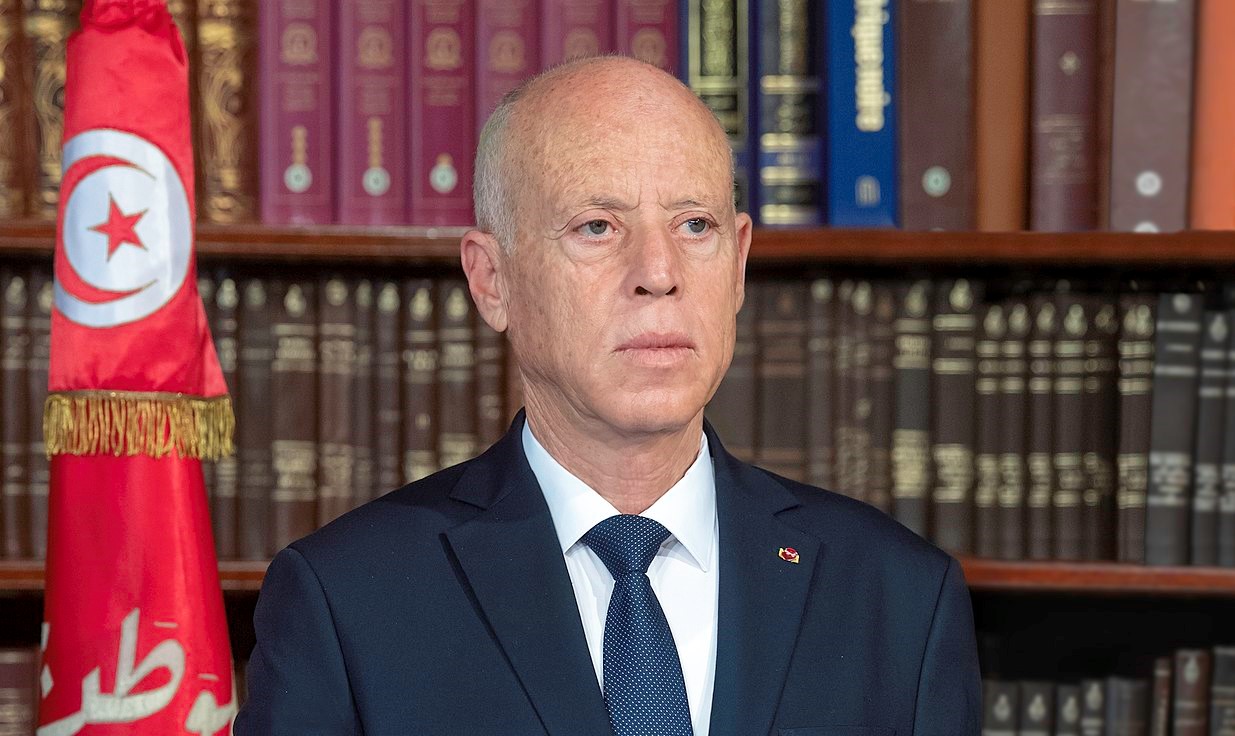 Tunisian President Kais Saied dissolved the Supreme Judicial Council Sunday. In a meeting at the headquarters of the Ministry of the Interior, President Saied called the council “a thing of the past.”

The president accused members of the judiciary of corruption and collusion with criminals. He alluded that positions in the judiciary are sold and that judicial motions are given to nepotism. He has also repeatedly criticised the decisions of the judiciary for being inconsistent with Tunisian laws. He announced that a provisional decree for the dissolution of the council would be issued.

The Supreme Judicial Council, established in 2016, is a constitutional body entrusted with ensuring the independence of the judiciary. The council is responsible for appointing judges, awarding promotions, and taking disciplinary action. Tunisia’s 2014 constitution provided for a constitutional court to be set up within one year by the parliament. The required judicial appointments needed to be approved by a two-thirds majority in parliament. Only one judge has been approved by this process, which means that the constitutional court is virtually non-existent.

The council denied the president’s accusations and called the move illegal. Head of the Supreme Judicial Council, Youssef Bouzakher, told Reuters that the dissolution was illegal and signaled an attempt to bring judges under presidential instruction. The council intends to continue working in defiance of the president’s announcement.