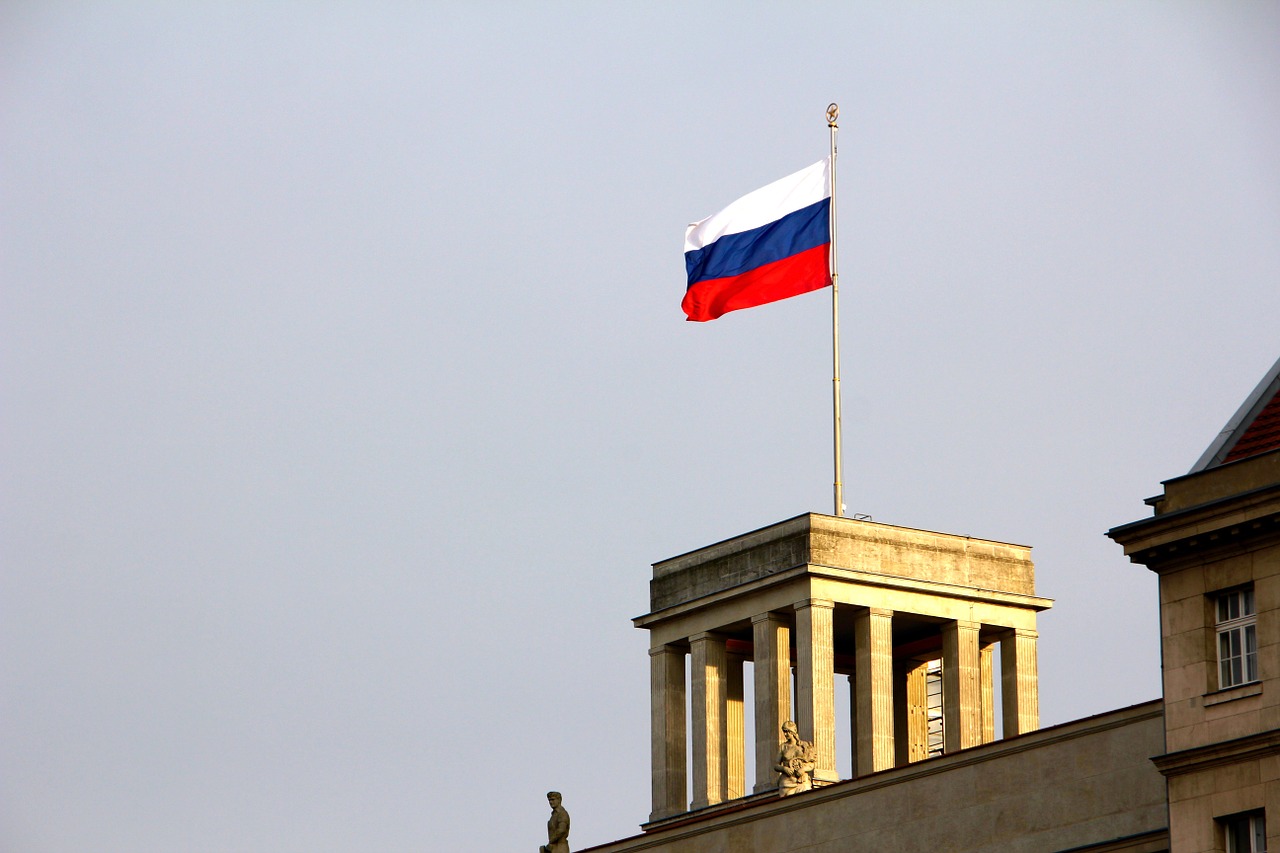 Russia’s media regulator, the Roskomnadzor, Sunday announced that it has written to the management of Google LLC demanding the removal of all restrictions imposed on Russian media’s YouTube channels in Ukrainian territory. The banned channels RBC, Zvezda and Sputnik have previously been criticised for disseminating false information and Russian propaganda.

Google on Saturday cited “extraordinary circumstances” to disable Russian state-owned media channels from monetising videos on Youtube, receiving money from ads on their websites and apps, and from buying ads through Google services such as search, Gmail and Google Tools. Youtube’s spokesperson Farshad Shadloo also told the press that videos from the restricted media channels will be less likely to come up in recommendations.

After a request by the Ukrainian Digital Transformation Minister Mykhailo Fedoro “to block the propagandist Russian channels,” several channels are no longer accessible in Ukraine.

Roskomnadzor alleges that American Internet services are participating in “information confrontation” by restricting Russian media, including official Russian sources of information and that “such actions violate the key principles of the free distribution of information and unhindered access to it by citizens.”

Google Maps has also blocked features providing real-time information in Ukraine such as the live traffic overlay and Live Busyness monitor displaying the live popularity of a location in order to keep Ukrainians safe.

Meta has also banned Russian state media’s advertising on its platforms, while Twitter has suspended all advertising in Ukraine and Russia. On Monday, Netflix announced that it would not add state-run channels to its Russian service, despite new regulations mandating compliance by 1 March.