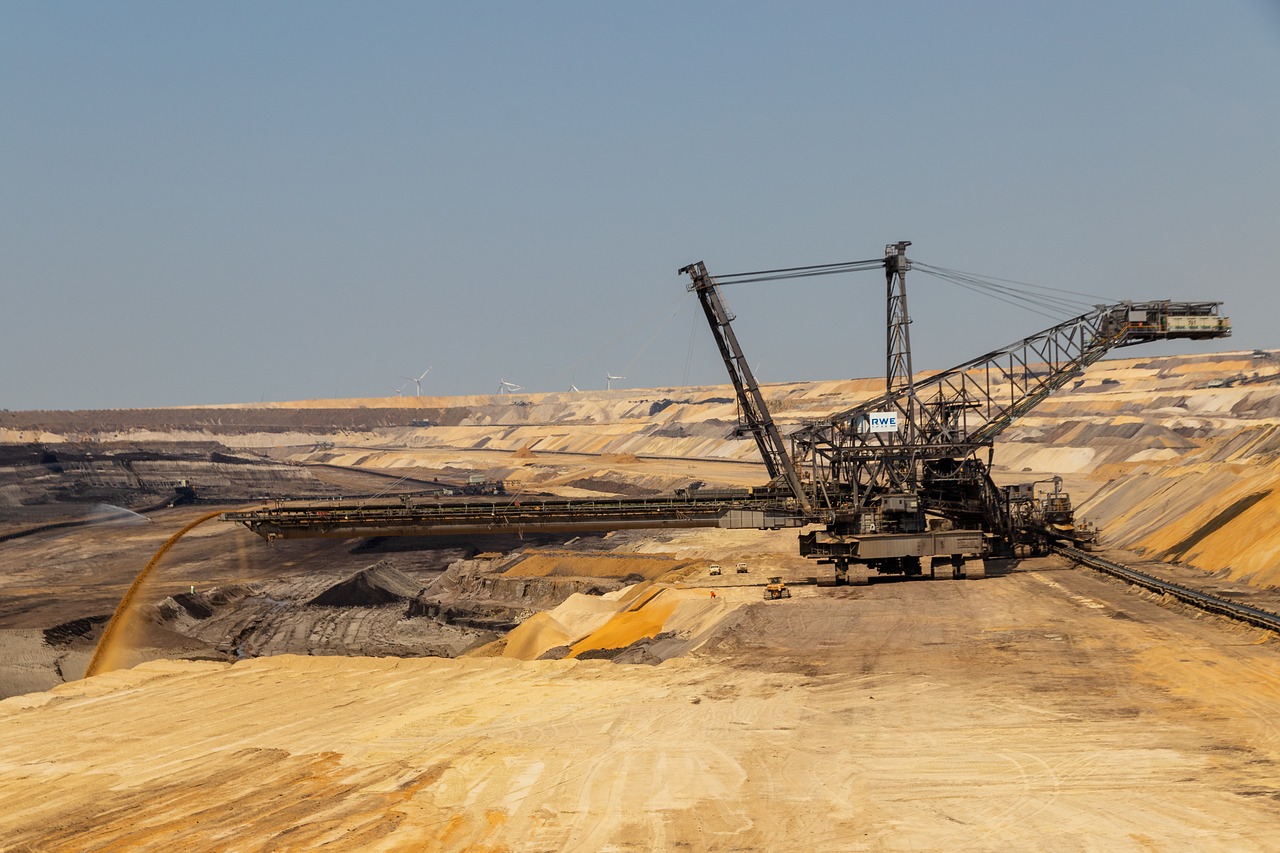 The Prime Ministers met in Prague and agreed to collaboratively implement and finance methods “to detect, minimize and prevent the effects (including their monitoring) that result from the exploitation and subsequent rehabilitation works at the Turow mine.” Morawiecki and Fiala officially ended the dispute, signing the agreement while in the Czech capital.

In the bilateral agreement, the Czech Republic permitted Poland to continue operating the Turow mine, which is crucial to Poland’s energy security, in exchange for payment. The agreement imposes a stable mechanism, binding Poland and Czech, and provides additional legal protections. It also provides measures to retain local jobs and “ensure clean air and access to water, and will better protect the environment on both sides of the border.”

The agreement, which comes after 19 negotiation attempts since June 2021, also provided that the Czech Republic must withdraw its complaint on the matter from the Court of Justice of the European Union (CJEU). The Czech Republic filed the complaint after Poland continued operating the Turow Mine in violation of a prior CJEU order. The EU’s top court then ordered Poland “to pay the European Commission a daily penalty payment of €500 000.” Fiala has since confirmed that the Czech Republic complied with this requirement.

Celebrating the agreement, Morawiecki said, “The signing of the Turow agreement is fundamentally important to us from a strategic point of view.” He added: “Today we are opening a new chapter in Polish-Czech relations, looking to the future with optimism. We need it as neighbors and as countries on the eastern flank of the European Union and NATO.”

Moving forward, Poland hopes to “rebuild a strong Polish-Czech alliance” because “[w]hen security throughout Central Europe is threatened and Ukraine is the target of Russian escalation, cooperation between the allies is paramount.”