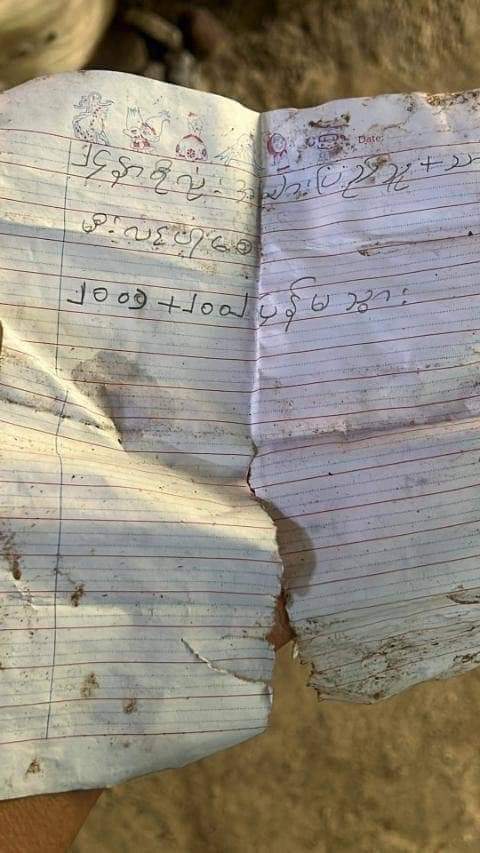 Myanmar law students are reporting for JURIST on challenges to the rule of law in their country under the military junta that deposed the civilian government of Aung San Suu Kyi in February 2021. In this dispatch, one of our law students reflects on Tuesday’s self-immolation of a young Myanmar man in Mandalay protesting electricity cut-offs on the one-year anniversary of the Myanmar military coup. The text has only been lightly edited to respect the author’s voice.

He was sent to hospital and his life is at risk at the moment [editor’s note: he is since reported to have died].

In Kyaukpadaung, electricity is cut off more than 4 times a day and the juntas forcefully cut off electrical wires and cables and destroy meter boxes when people refuse to pay the electricity tax. We have no duty to pay the taxes to the illegitimate government.

One year ago, didn’t we ask the UN how many dead bodies they need to resolve Myanmar’s situation? Now, the question is how many years the UN needs to see our suffering to finally take action against the military juntas. Death is not the only proof of suffering. Living our days like this is also suffering.

I can relate to how much frustration Ko Aung Aung must have felt. As we can see the shortcomings all around us, we can sense how many things are holding us back in reality. I sometimes feel frustrated when electricity is suddenly cut off and I have to request the understanding of others. This is just a meeting that I’m stressed about. That 20 y/o man must have felt heavy pressure to earn income for himself and his family.