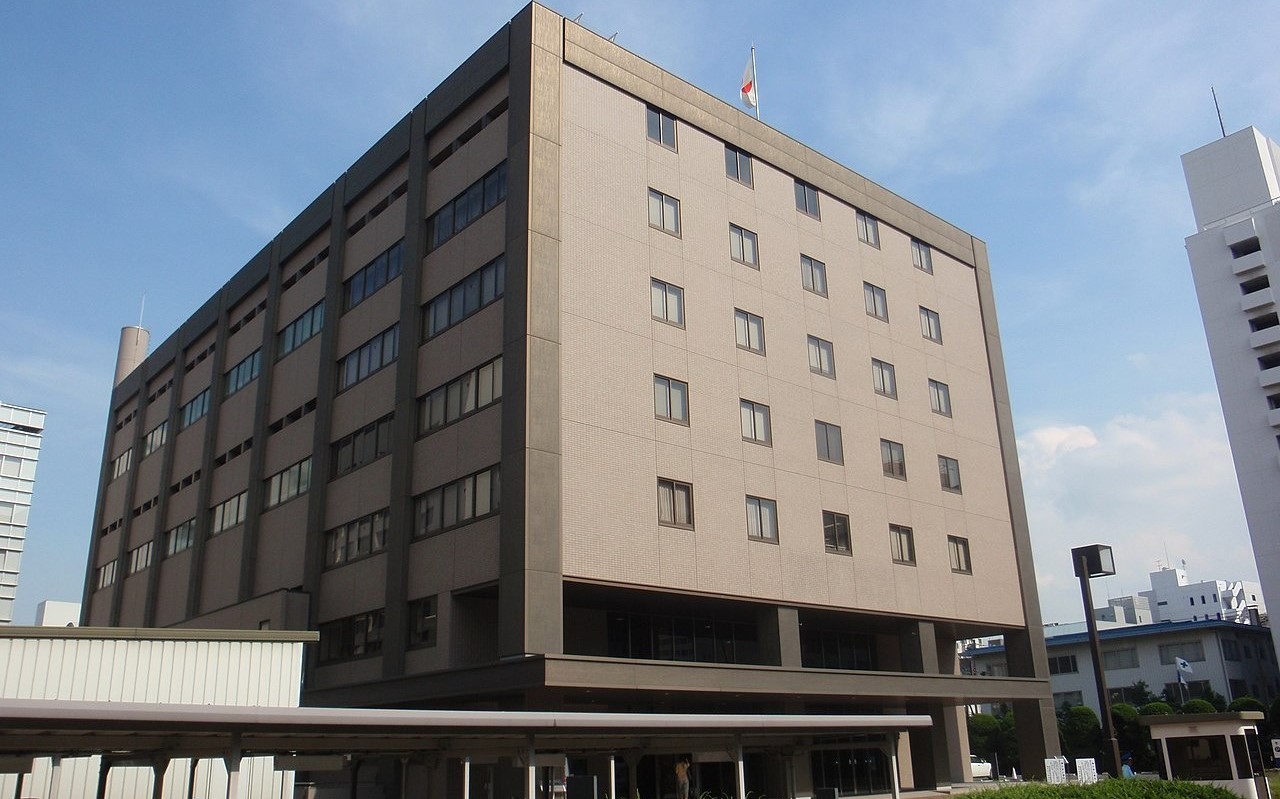 A Japanese High court Tuesday decided to uphold their recent general elections result, despite finding it to have been in a “state of unconstitutionality.”

The Takamatsu High Court presided by Judge Ryuichi Kamiyama heard a lawsuit pertaining to the most recent general election in which voter disparity was a pertinent issue. Voter disparity refers to differences in each vote’s worth, in this case, as a result of Japan’s electoral system’s zoning.

Japan currently has 289 electoral districts, each electing a cabinet member. The remaining 176 seats are dictated by proportional representation (party votes). Therefore, those electoral districts with relatively higher populations have an equal political impact as smaller constituencies, consequently causing the value of each citizen’s vote to differ based on their district. Following recent electoral rezoning implemented in 2017, the voter disparity increased from 1.98 to 2.08 during the 2021 election, with 29 constituencies voters having double the voting power relative to certain districts.

Legal academics have long argued the unconstitutionality of voting disparity. They suggest unequal voting powers effectively violate articles 14 & 43 of the Japanese constitution. Article 14 requires equality before the law, and article 43 requires elected members to be “representative of the people.”

Following the court’s decision, the election results are to remain in effect with the Liberal democratic party retaining its majority position after receiving 34.66% of the votes. The court’s official judgment will be released by the year’s end, and the plaintiffs will likely appeal.