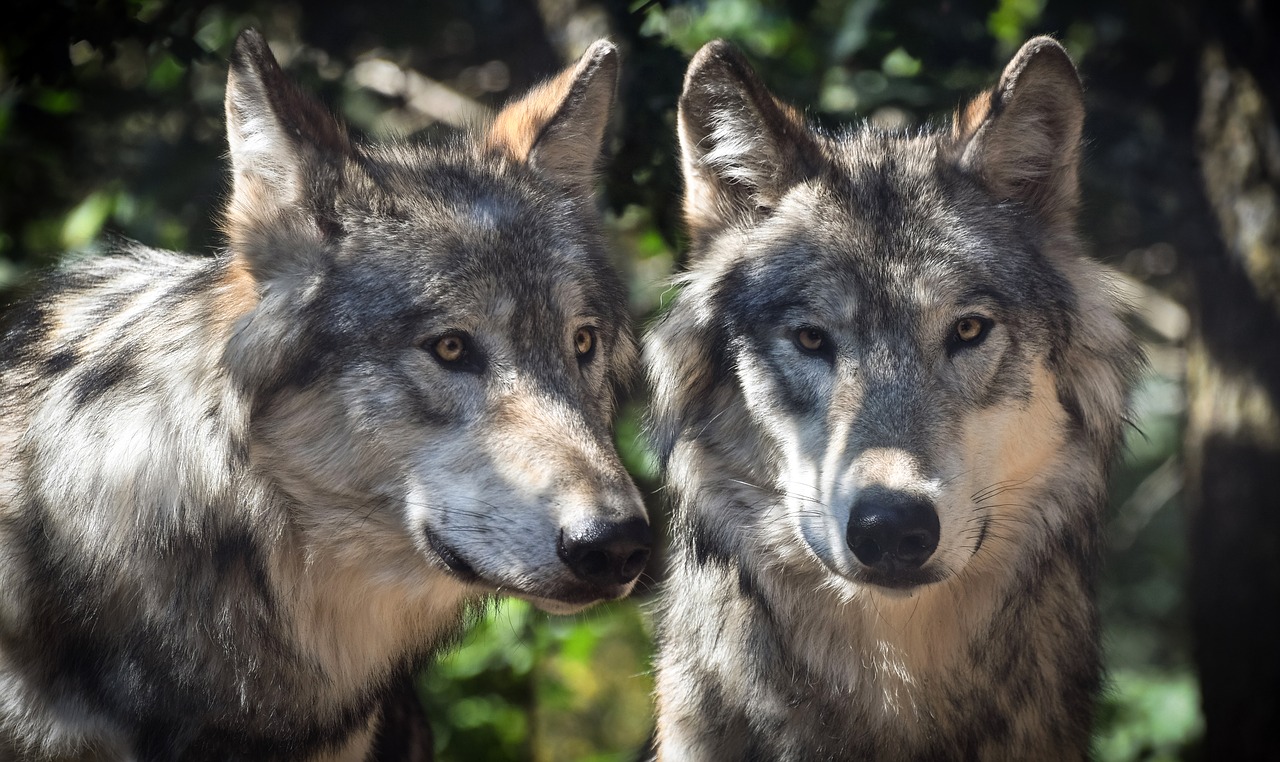 The Italian Parliament voted Tuesday to include the protection of animals and the environment in the nation’s constitution.

Prior to the amendment, Article Nine protected the “natural landscape and the historical and artistic heritage of the Nation.” Now, the Article includes a mandate to protect the environment, biodiversity, ecosystems, and animals “in the interest of future generations.” Article 41 previously stated that economic enterprise could “not be carried out against the common good or in such a manner that could damage safety, liberty and human dignity” The language now requires that economic activities not “cause damage to health, to the environment.”

Donatella Bianchi, President of World Wildlife Fund Italy (WWF Italy), called the change “a very important first step” but said, “it is now necessary to define an organic and innovative regulatory system to protect the nature of Italy. to increase the level of protection of the natural capital which constitutes the irreplaceable basis of all our activities, including economic ones.”

Italy is not the first nation to enshrine environmental preservation in its constitution. In 1994, Argentina amended its charter to set minimum standards of environmental protection. Several American states have taken similar steps. The Alaska State Constitution declares that “[t]he legislature shall provide for the utilization, development, and conservation of all natural resources belonging to the State, including land and waters, for the maximum benefit of its people.”