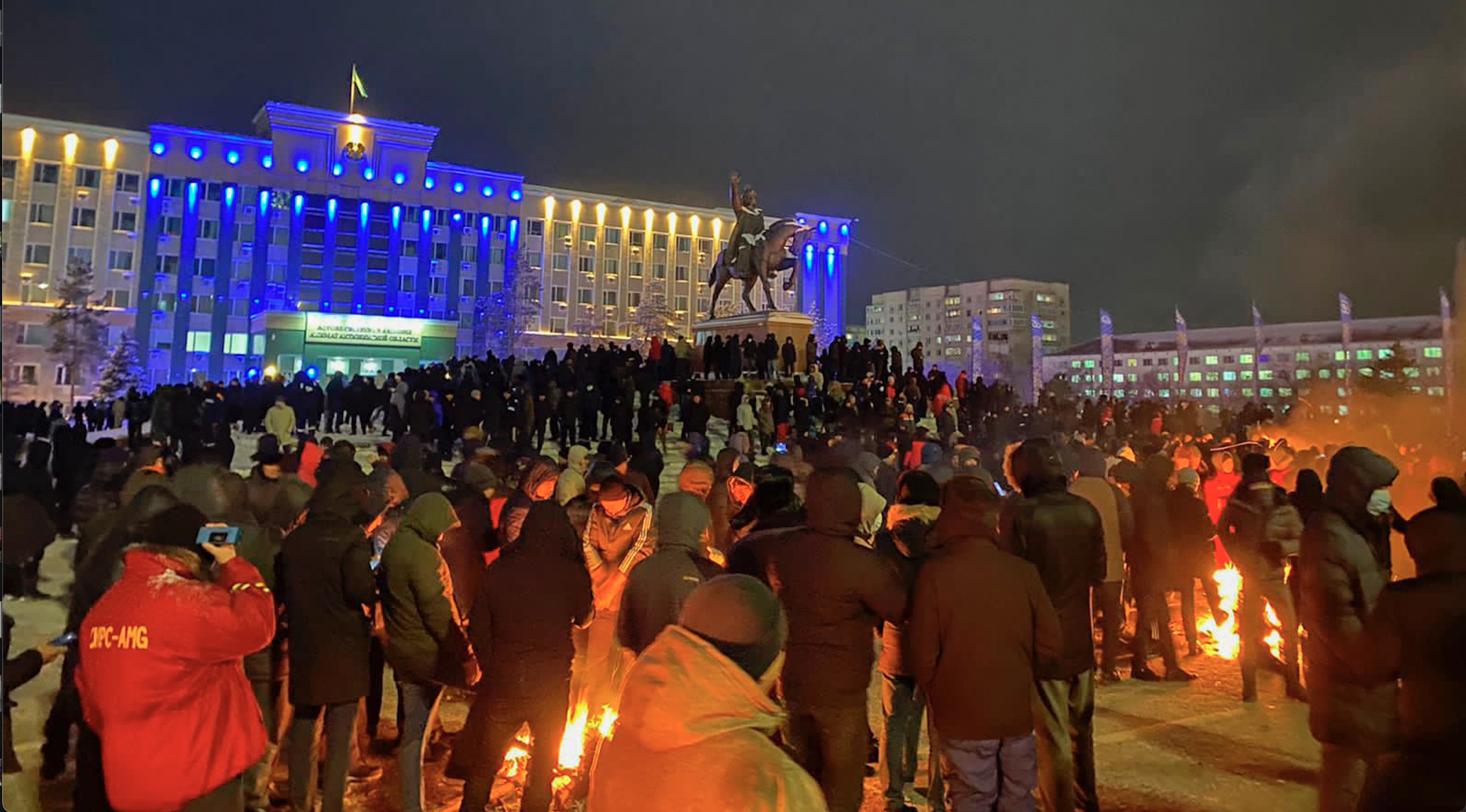 Human Rights Watch (HRW) said Wednesday that Kazakh security forces have arbitrarily detained protestors, and tortured some detainees and interfered with their access to their lawyers.

The arrests were related to nationwide protests last month, which began because of a rise in energy prices but quickly focused on broader economic and political issues. The protests turned bloody after President Kassym-Jomart Tokayev ordered his armed forces to “shoot and kill without warning,” leading to the deaths of at least 227 people.

HRW says it has received dozens of credible accounts of arbitrary detentions, with some of those arrested being beaten with batons or given electric shocks. The organization has directly interviewed some former detainees and their lawyers and compiled reports from Kazakhstan rights groups and independent media outlets, including reports of the forcible transfer of wounded persons from hospitals to detention centers.

Almost 10,000 people have been detained across the country in connection with the January protests. As of last week, some 898 people were facing criminal charges, including for mass rioting and terrorism. Some of those arrested on January 3 were on their way to join the protests but were detained by security forces before they arrived. They were interrogated for hours and denied access to a lawyer of their choice before being sentenced for administrative offenses.

HRW called upon the Kazakhstan government to end all arbitrary detentions by releasing those still in custody, ceasing the mistreatment of detainees and respecting the due process rights of those who are lawfully detained by affording them their choice of legal representation. HRW has urged the EU, US, and the larger international community to begin an international investigation, should Kazakhstan fail to act on these recommendations.