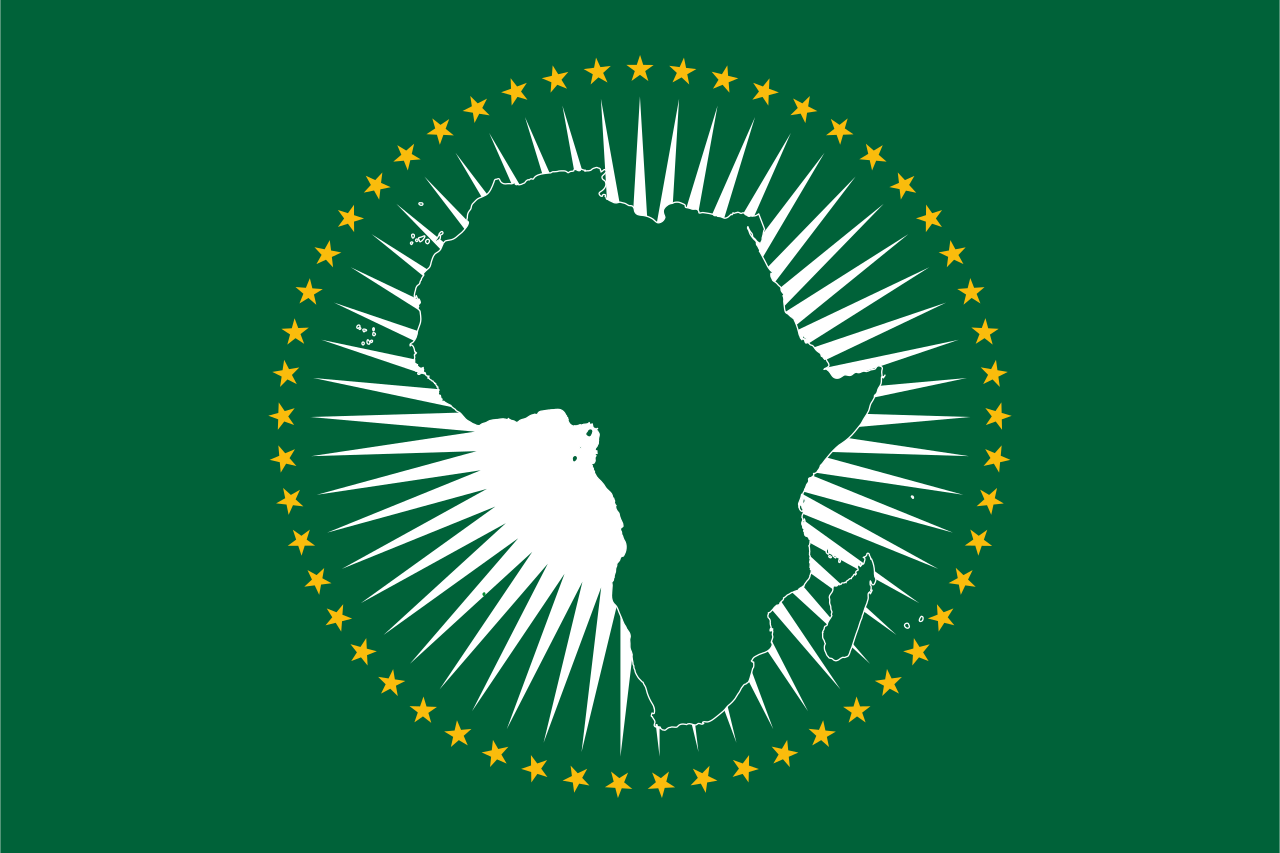 Since Senegal’s President Macky Sall is set to take over the presidency of the AU, Africa advocacy director at HRW Carine Kaneza Nantulya said:

Despite the challenges, Sall has an opportunity to demonstrate the AU’s leadership and commitment to its founding principles by taking bold, uncompromising stances against state-sponsored abuses, responding to victims’ calls for protection and justice, and pressing for equal and fair multilateral relations with the Global North.

Further, HRW drew attention to the problems persisting in several African countries. It said that priority must be given to resolving the human rights violations occurring in the conflict between the Ethiopian federal government and the fighters linked with the Tigray People’s Liberation Front. Hundreds of civilians have died as a result of the violence, and millions are unable to access food, medication, fuel or basic services.

Moreover, in the Sahel region, armed Islamist groups, government forces and allied militia fighters killed at least 800 people in 2021. Armed separatist group attacks in Cameroon’s Anglophone region have kept around 700,000 students from attending school. Since the imposition of martial law in May 2021, at least 1,900 civilians have been killed in Congo. In Mozambique, an ISIS-linked insurgent group has abducted young boys to train and fight against government forces.

HRW stated that the AU should reconsider its counterterrorism and counterinsurgency strategy and prioritise the rule of law, justice and accountability. In addition, HRW asserts that the AU must back efforts throughout the continent to create and implement specialised mechanisms for investigating and prosecuting severe international crimes. HRW also called for the adoption and enforcement of additional policy mechanisms to guarantee democratic transfer of power.