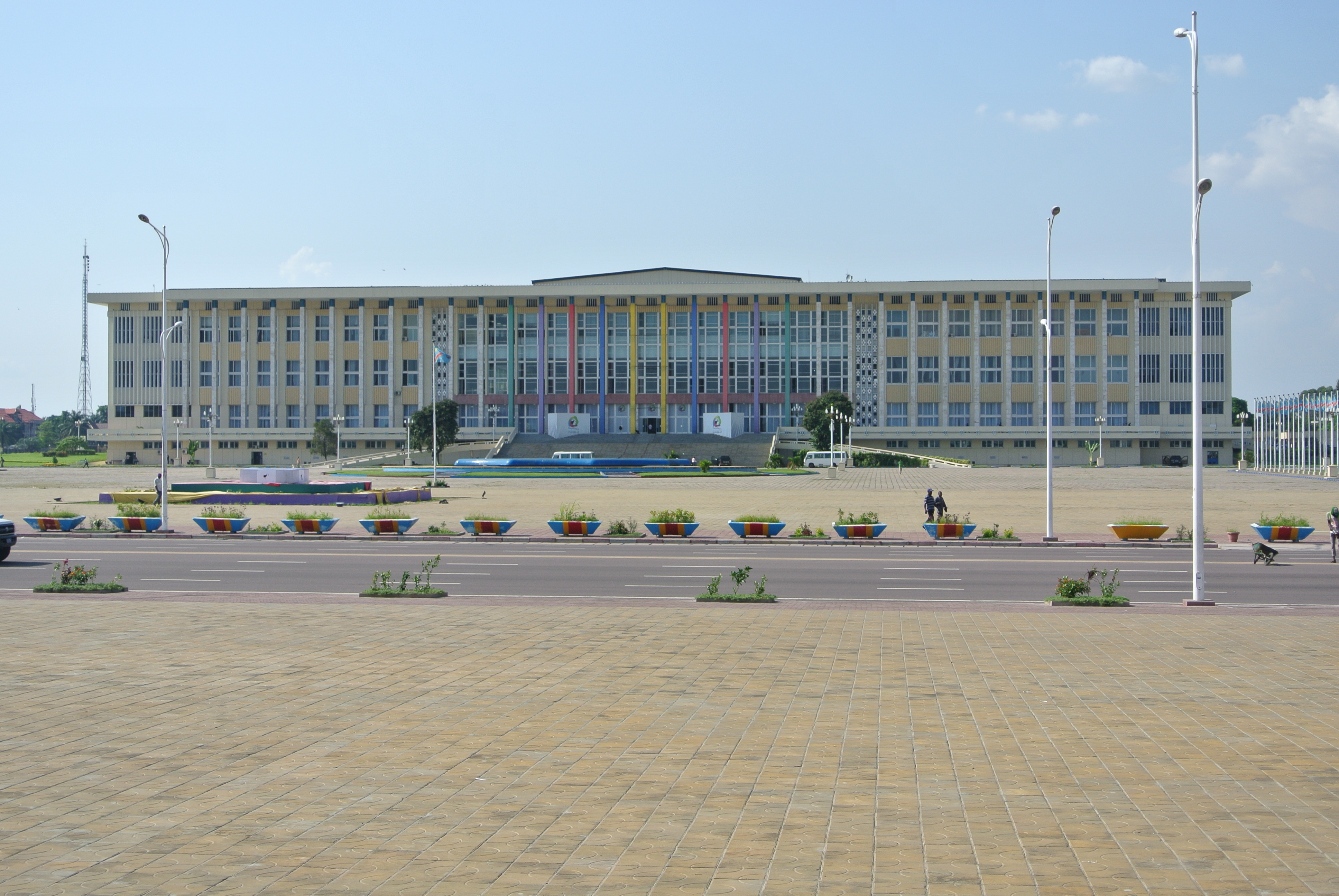 Congolese authorities have failed to investigate or take meaningful legislative action with respect to the killings of 40 indigenous children and upwards of two dozen adult members of the Iyeke people during a violent massacre in the Democratic Republic of Congo (DRC) last year, Human Rights Watch (HRW) said Wednesday.

“The silence surrounding the horrific killings of Iyeke villagers and lack of accountability highlight the longtime discrimination against Indigenous people in Congo. The Congolese authorities should acknowledge the failure to prosecute anyone for murder, and fully investigate and fairly prosecute all those responsible for these massacres,” said Thomas Fessy, a senior HRW Congo researcher.

In addition to at least 40 Iyeke children, the victims included 22 men and four women, while many others across eight villages in the Monkoto territory were wounded during the massacre, which spanned Feb. 1-3,  2021, HRW reported. The attackers also burned down upwards of 1,000 houses, churches, schools and clinics, the advocacy group said, citing local witnesses, including survivors of the attacks, provincial authorities, and civil society groups.

HRW slammed DRC authorities for its failure to adequately investigate. “The authorities initially opened an inquiry but did no field investigation. A year on and no one has been charged for the killings, which have gone largely unreported in the media. Two people were tried and acquitted on lesser charges and the case closed,” HRW said.

The group also criticized DRC lawmakers for failing take legislative action to affectively deter future crimes against indigenous people, stating: “Congo’s National Assembly voted during 2021 for a law that would for the first time protect and promote Indigenous peoples’ rights, but the bill remains stalled in the Senate.”