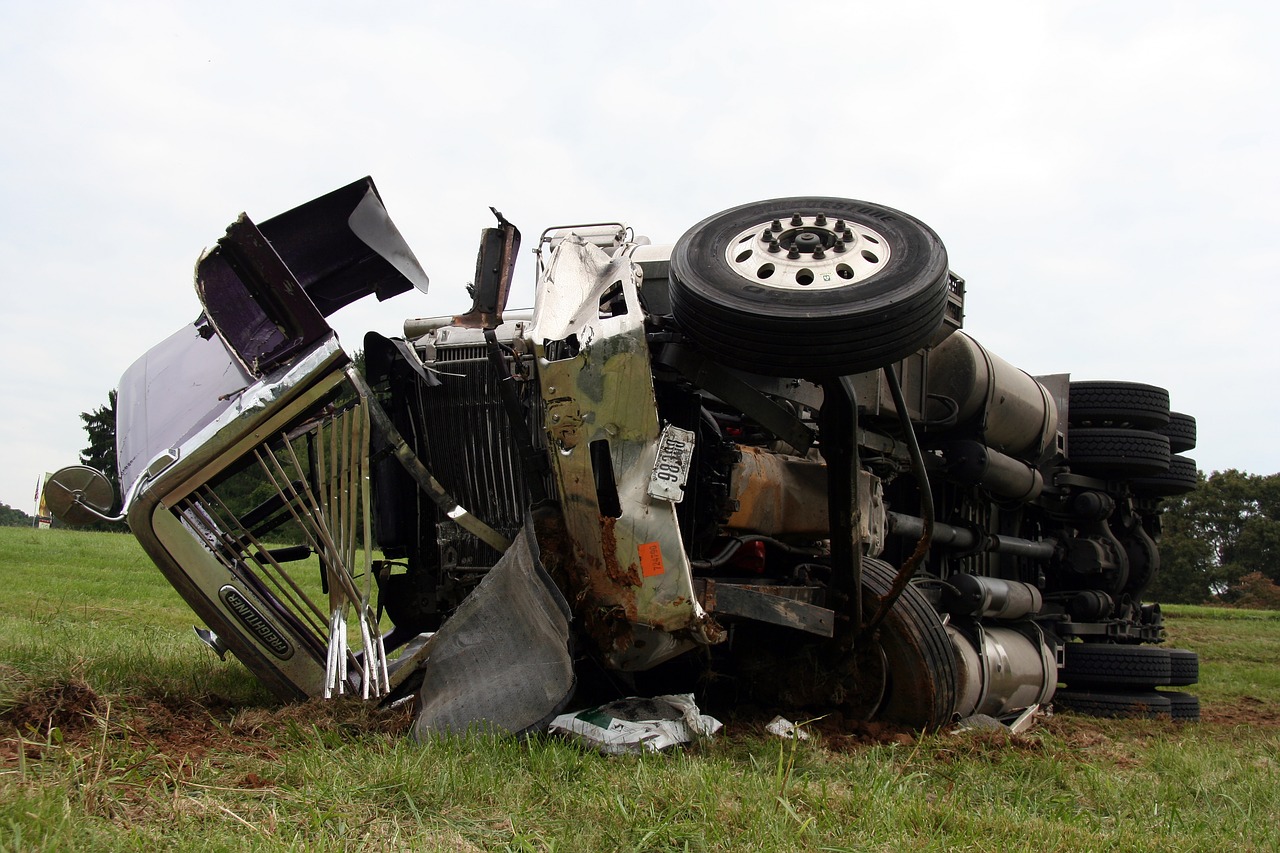 The truck owned by the Maxam Ghana branch was transporting explosives to the Chirano gold mine in January when a collision with a motorcycle caused an explosion in the village of Apiate, killing 13 people and injuring nearly 100 more. The Ghanian land ministry accused the Spanish company of violating transport and storage laws regarding regulatory breaches of the “manufacture, storage and transportation of explosives.”

Denying all responsibility for the explosion, Maxam has stated that the job was contracted out to Arthanns Logistics, a local company, and therefore should bear all responsibility for code violations. However, the fine imposed on Maxam was due to the “nature and the totality of the circumstance” in a statement of Ghana’s Land Minister, Samuel Abu Jinapor. Fined $1 million as an administrative fine for the breach and an additional $5.25 million for damages, Maxam will be required to pay this in installments, to which they have agreed to do so.

This is further retribution to Ghana’s chief inspector of mines, who was suspended as he was responsible for supervising explosives in this sector. Another local company, Jocyderk Logistics, is also being investigated for links to the explosion.