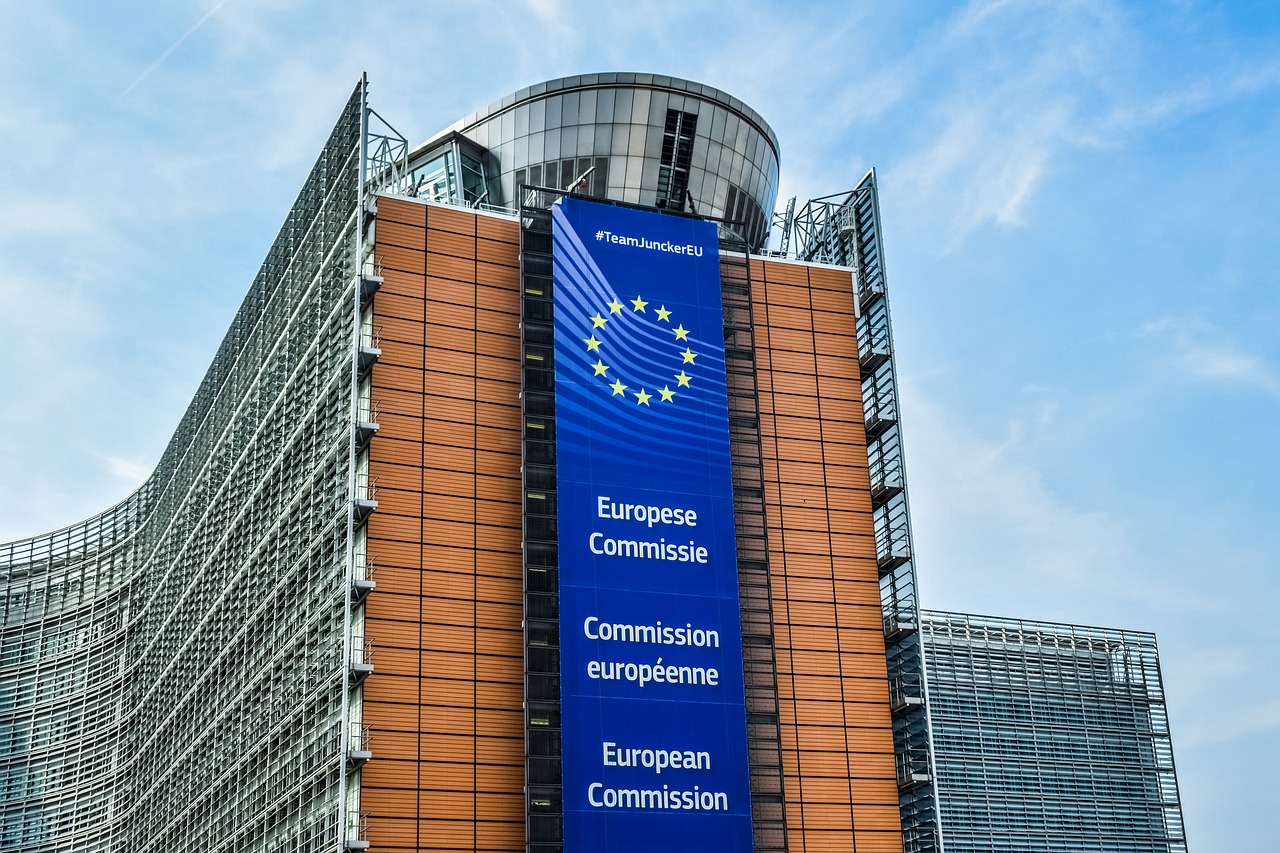 Ursula von der Leyen, President of the EU Commission, Sunday announced that the EU would ban Russian state-owned news channels RT and Sputnik and their subsidiaries.

In a statement announcing sanctions against Russia, von der Leyen said, “Russia Today and Sputnik, as well as their subsidiaries, will no longer be able to spread their lies to justify Putin’s war and to sow division in our union. So we are developing tools to ban their toxic and harmful disinformation in Europe.”

Amidst mounting tensions between Russia and Ukraine, concerns regarding Russia’s disinformation campaign against Ukraine have intensified. Politico reported that the campaign, led by Kremlin-backed news outlets, trolls and other online actors, is fully funded and orchestrated by the Kremlin to spread propaganda implicating Ukraine in civilian killings.

Google and Youtube have already cut off ad-revenue streams for RT and Sputnik. European Commissioner for the Internal Market, Thierry Breton, Sunday called on Alphabet Inc. and its Youtube Unit to do more by banning accounts promoting Russian war propaganda. Facebook’s parent company Meta released an update explaining that its team monitoring the Ukraine situation is on high alert and it has restricted access to RT and Sputnik. Similarly, Twitter has restricted access in Russia.

In the same statement, von der Leyen also announced a prohibition on all Russian-owned, Russian-registered or Russian-controlled aircraft. Planes owned, chartered or otherwise controlled by a Russian legal or natural person, including private jets of oligarchs, will not be allowed to land in, take off or overfly the EU.

The EU also announced a package of sanctions against President Lukashenko’s regime in Belarus, which von der Leyen described as “complicit in this vicious attack against Ukraine.” Belarus’s most important sectors will be targeted and their exports of products from mineral fuels to tobacco, wood and timber, cement, iron and steel will be stopped. Export restrictions on dual-use goods imposed on Russia will be extended to Belarus. Additionally, Belarusians helping the Russian war effort will be sanctioned.