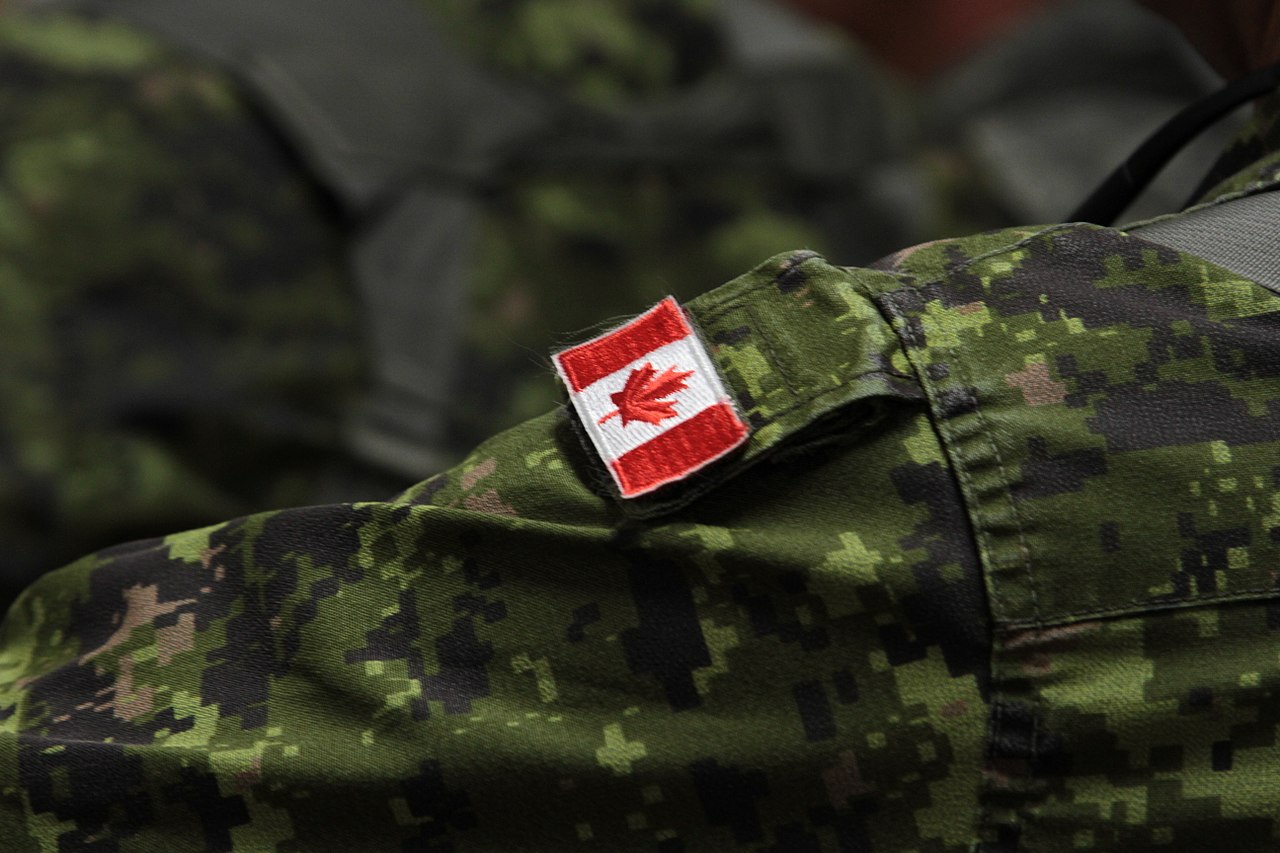 The Canadian Armed Forces on Thursday discharged 58 individuals and issued “Notice of Intent” to discharge to 246 others for their refusal to get the COVID-19 vaccine. Additionally, 66 other unvaccinated individuals have left voluntarily, exacerbating the increasing shortage of personnel amidst a growing list of requests for domestic assistance and international instability.

This development comes a day after the US Army released a department memorandum stating that it will begin discharging its own soldiers who refuse to comply with the COVID-19 vaccine mandate, immediately.

The discharges in Canada come after months of warnings, counseling sessions and other attempts to persuade the individuals to get the vaccine and after multiple postponements of deadlines. The original deadline to get the vaccine, set by Chief of Defence Staff General Wayne Eyre, was in mid-October and later extended to mid-December. According to an e-mail from Defence Department spokesman Daniel Le Bouthillier, the 58 individuals still did not receive their shots as of Wednesday, prompting the discharge.

However, the Defence Department reported that only a small minority of personnel are refusing to get vaccinated and that more than 98% of Canadian troops have been vaccinated. This 98% figure is strangely identical to the rate of vaccination reported by the US Army for its own troops.

Retired Colonel Michel Drapeau, who is currently a lawyer specializing in military law, stated that armed forces members who refuse to get vaccinated could be charged, and noted that there are significant and long-term implications on their pensions and other benefits for being discharged before completing 25 years of service.

Nevertheless, Drapeau believes that the military made the right decision in this context: “I totally agree with the decision of the Canadian military to release members who refuse to be vaccinated because they are no longer universally employable and deployable, which is at the very core of the military profession.”

Several military personnel have unsuccessfully attempted to challenge the vaccine requirement in federal court, as have other federal employees. Last month, Justice Janet Fuhrer shut the door on the military personnel’s case.

The Canadian military is currently experiencing drastic shortage of personnel after being hit with a series of scandals over sexual and other misconduct. The pandemic has only served to exacerbate its problems. The postponement of the deadlines noted above might have partly been due to concern over these shortages. Eyre himself acknowledged during an interview in November that the military is “a fragile organization right now because of our numbers being down, because of the (operational) tempo, because of this crisis in (sexual) misconduct.”

The vaccine mandate in Canada has also resulted in civil unrest, sparking political shifts and a blockade at the capital with no end in sight to the so-called “Freedom Convoy” protests. Both Defence Minister Anita Anand and Prime Minister Justin Trudeau have ruled out a military response to the convoy stating that the “Canadian Forces are not a police force” and that “one has to be very very cautious before deploying military in situations engaging Canadians.”