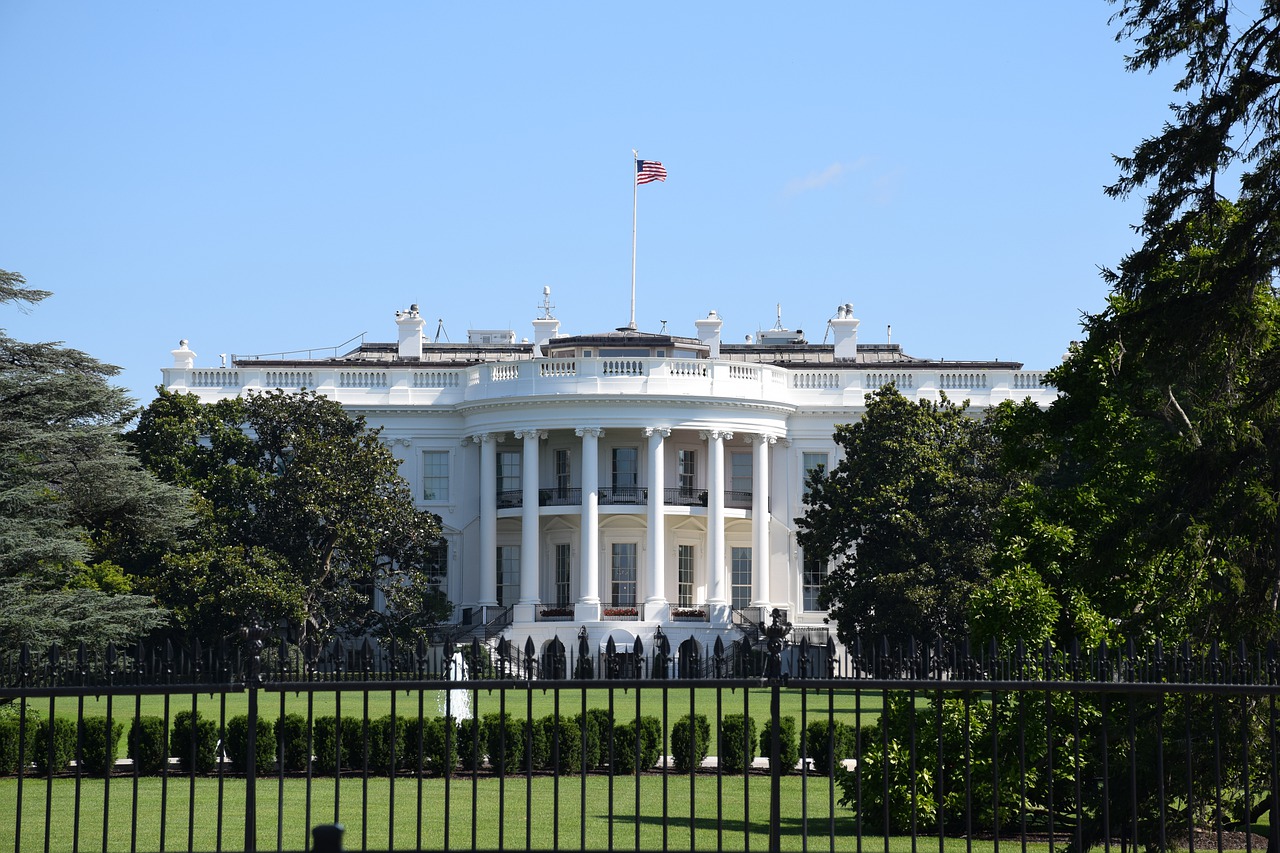 In January, National Archives provided the Trump White House visitor logs to Biden’s White House. The documents show appointment information for those who entered the White House complex on January 6, 2021, among other days.

White House counsel Dana Remus wrote a letter to the National Archives, stating that Biden determined that asserting executive privilege “is not in the best interests of the United States, and therefore is not justified, as to these records and portions of records.”

The letter stated that the Biden administration voluntarily discloses visitor logs every month, which the Obama administration did as well. “The majority of the entries over which the former President has asserted executive privilege would be publicly released under current policy,” Remus wrote in the letter.

Remus urged that the records should be handed over quickly “in light of the urgency” of the committee’s work and Congress’s “compelling need.”

National Archivist David Ferriero sent a letter to Trump on Wednesday, stating that Ferriero would deliver the records to the House Committee on March 3. Ferriero explained that sensitive appointments would be kept confidential. Private personal information of visitors would be protected because the committee will accept documents with the Social Security numbers and birthdates removed.