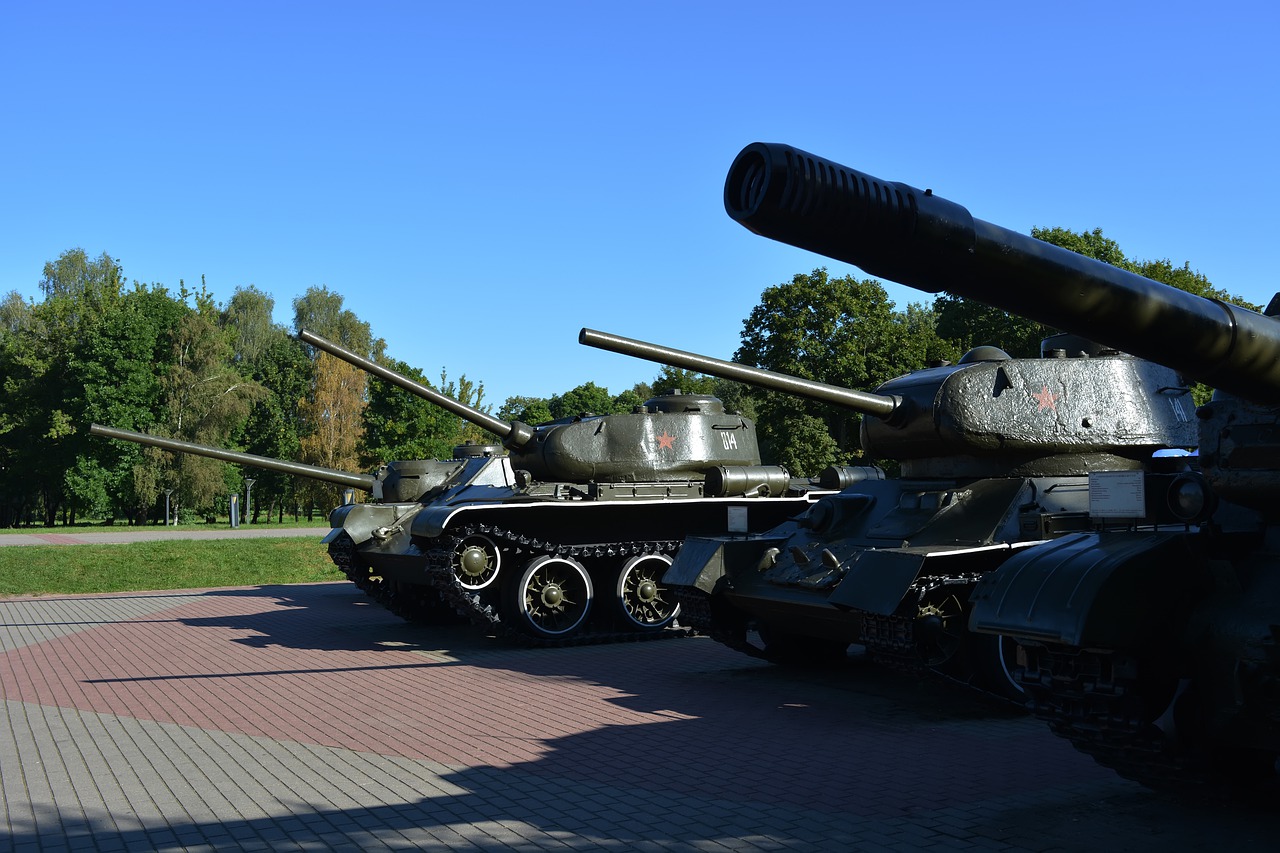 JURIST Belarus contributor Ulyana Belaya is currently a student in the International Law and European Union Law program at the European Humanities University, Vilnius, Lithuania. She left Belarus in September 2021. The text of this dispatch has been lightly edited to preserve the author’s voice.

On the morning of February 24th the Russian Army started their invasion of sovereign Ukraine. They are bombarding civilian objects in Ukraine cities and using weapons against civilians. The Russian state denies the facts of attack against peaceful people and explains their aggression as the deliverance of Ukrainians from ‘rampant nationalism’ and ‘Nazism’.

Horrified by what is happening, I would like to give consideration to the participation of my motherland, the Republic of Belarus, in that war.

At this moment many facts showing Belarusian support for the aggressor have been proven on multiple occasions. So far the principal ones are:

Belarus is therefore considered as an aggressor by the international community and by civil population of Ukraine.

Obviously, it is impossible and misconceiving to deny the interference of the Belarusian State in the present conflict. Therefore, all the sanctions towards particular persons or Belarusian public society, suggested or already applied by European and the worldwide community, are rational and appropriate.

However, accusations against regular Belarusians are completely imprudently and inaccurate. Let me explain why:

1. Belarus has had no legitimate authority from August of 2020 (some experts say that such a situation started after 1996).

2. an absolute majority of Belarusians are against Lukashenka’s regime. This was proved by the results of election in 2020 (unfortunately, true results were published only by opposing democratic platforms, not by election committees) and by massive protests thereafter.

3. Belarusians are constantly suffering from repressions. 50.000 Belarusians have passed through detentions and arrests. At this very moment 1.077 of us are considered as political prisoners. It is punishable not only to go on a street and spread leaflets, but to join the organisation of bird lovers or put a “like” on somebody’s post in the social media.

4. Belarusians are under occupation now. The country is invaded by Russian forces, and the state is completely under Russian control.

5. Belarusians themelves are doing their best to support Ukraine. Despite the risks, people have transferred money to Ukrainian Army, they are confronting propaganda on social media or talking to others. Yesterday, the 27 of February, they have also rioted on the streets, and about 440 were detained.

6. Belarusians who were forced to live their Motherland are organising and taking part in protests against war all over the world.

7. Belarusians are actually joining the Ukrainian army to protect that country.

I am strongly convinced that peaceful citizens of Belarus shouldn’t be blamed for the aggression of their state. We the people don’t want to have a hand in the crime against Ukraine. We the people are against war. I would like appeal to everyone in the world: differentiate Belarusian regime and Belarusian people.