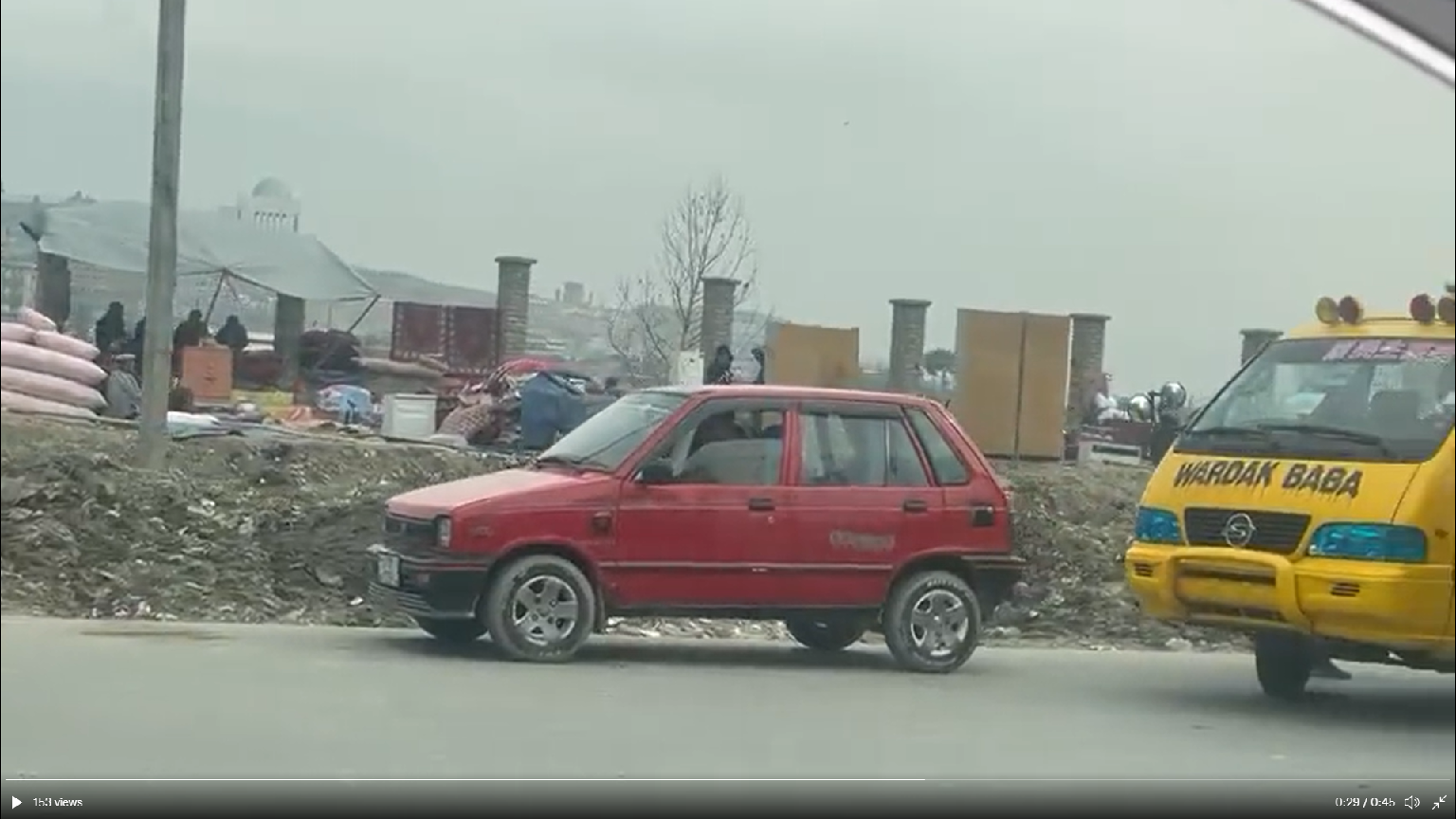 Law students and lawyers in Afghanistan are filing reports with JURIST on the situation there after the Taliban takeover. Here, a Staff Correspondent for JURIST in Kabul reports on a recent report by the World Food Program regarding growing rates of hunger and poverty in Afghanistan. For privacy and security reasons, we are withholding our Correspondent’s name. The text has only been lightly edited to respect the author’s voice.

The bad news is that the situation is still unpredictable, and poverty is growing by the day, with the Taliban government having no effective plan to combat poverty and unemployment. Afghans have seen nothing but bogus promises from the Taliban regarding education, the economy, poverty, and unemployment since August 2021. The Taliban-led administration has not taken take any major actions in Afghanistan since they seized power in the country. In addition to this, insecurity and unemployment have significantly developed since the fall of the former government by the Taliban.

The number of young Afghan men who migrate in search of work to Iran, Pakistan, UAE, and other neighboring countries have been tripled. Most of these migrants are heading to Pakistan and Iran where they can make less amount of money working on construction projects. Most of these migrants find jobs with no safety, some without a permit but all paid less. In the past, mainly Pakistan and Iran have used the Afghan work force as cheap labor opportunities.

Not all of these migrants are lucky enough to find a job and make something. Most of them are arrested, in some circumstances tortured and even killed.