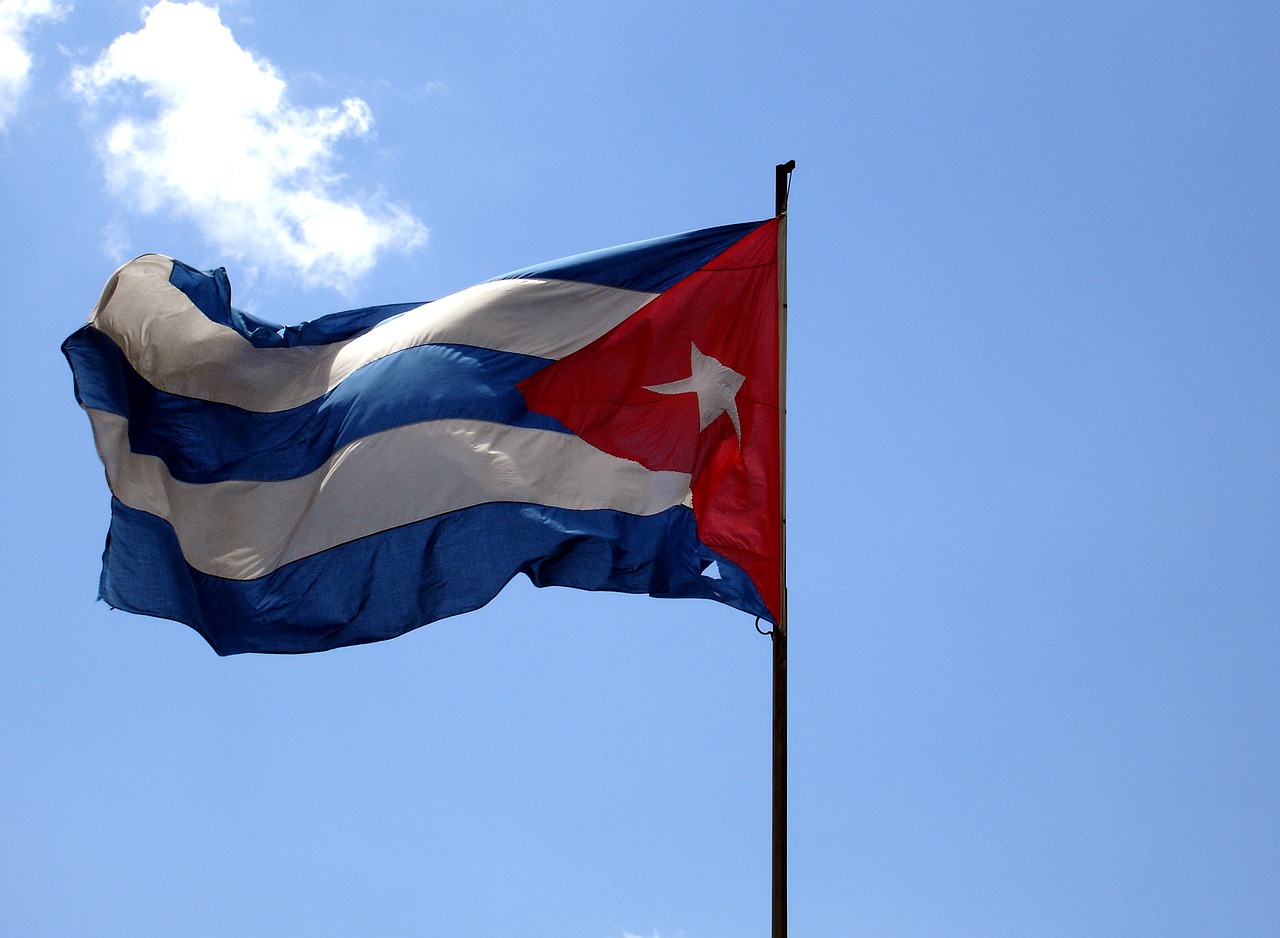 US Secretary of State Anthony Blinken Thursday announced that the US State Department had imposed visa restrictions on eight Cuban officials accused of silencing protests through repression, unlawful detentions, and harsh prison sentences.

In July 2021, thousands of Cubans took to the streets in anti-government protests, motivated by dissatisfaction with the Cuban government’s handling of the economy, the Covid-19 pandemic, and the curtailment of civil liberties. However, the Cuban government retaliated by arresting hundreds of protestors and onlookers. Blinken said that Cuban officials linked to the detention, sentencing, and imprisonment of peaceful July 11 demonstrators are among the eight persons barred by the Department.

According to the press release, over 600 protestors remain imprisoned across Cuba following the July 11 protests, with some suffering from deteriorating health and having no access to proper food, medicine, or phone calls to their loved ones. Blinked has justified the US’s actions by stating that:

The Department took these steps pursuant to Presidential Proclamation 5377, which provides for the “suspension of entry as nonimmigrants by officers or employees of the Government of Cuba.” Further, Blinken said that these actions would amplify the impact of the four Treasury Department sanctions implemented since July 11, as well as the Department’s previous notification of visa restrictions on nine Cuban officials linked to the repression of November 15 demonstrators.

It’s noteworthy that in October 2021, the Human Rights Watch also reported that the Cuban government “systematically engaged in arbitrary detention, ill-treatment of detainees, and abuse-ridden criminal prosecutions in response to peaceful anti-government protests in July 2021.”